In an effort to save money, the City of Norfolk is thinking about ditching their current recycling program.

Tidewater Fibre Corp (TFC) recently issued a 90-day opt-out plan with the City of Norfolk, leaving them without a permanent recycling program for months. The contract should have ended in 2022, but TFC stated that changes in the Global Market and rising costs are the reason for the decision.

The company sells buckets of material that they collect from the residents to China and are receiving only three to four cents per bucket instead of the originally-agreed-upon seven cents. The change in price has affected their ability to continue operations because they were not being compensated enough.

According to The City of Norfolk,

"City staff has been working with Tidewater Fibre Corporation (TFC), and both parties have agreed to extend TFC’s current contract through March 31, 2019. This extension will give Norfolk time to find an adequate solution for recycling in Norfolk." 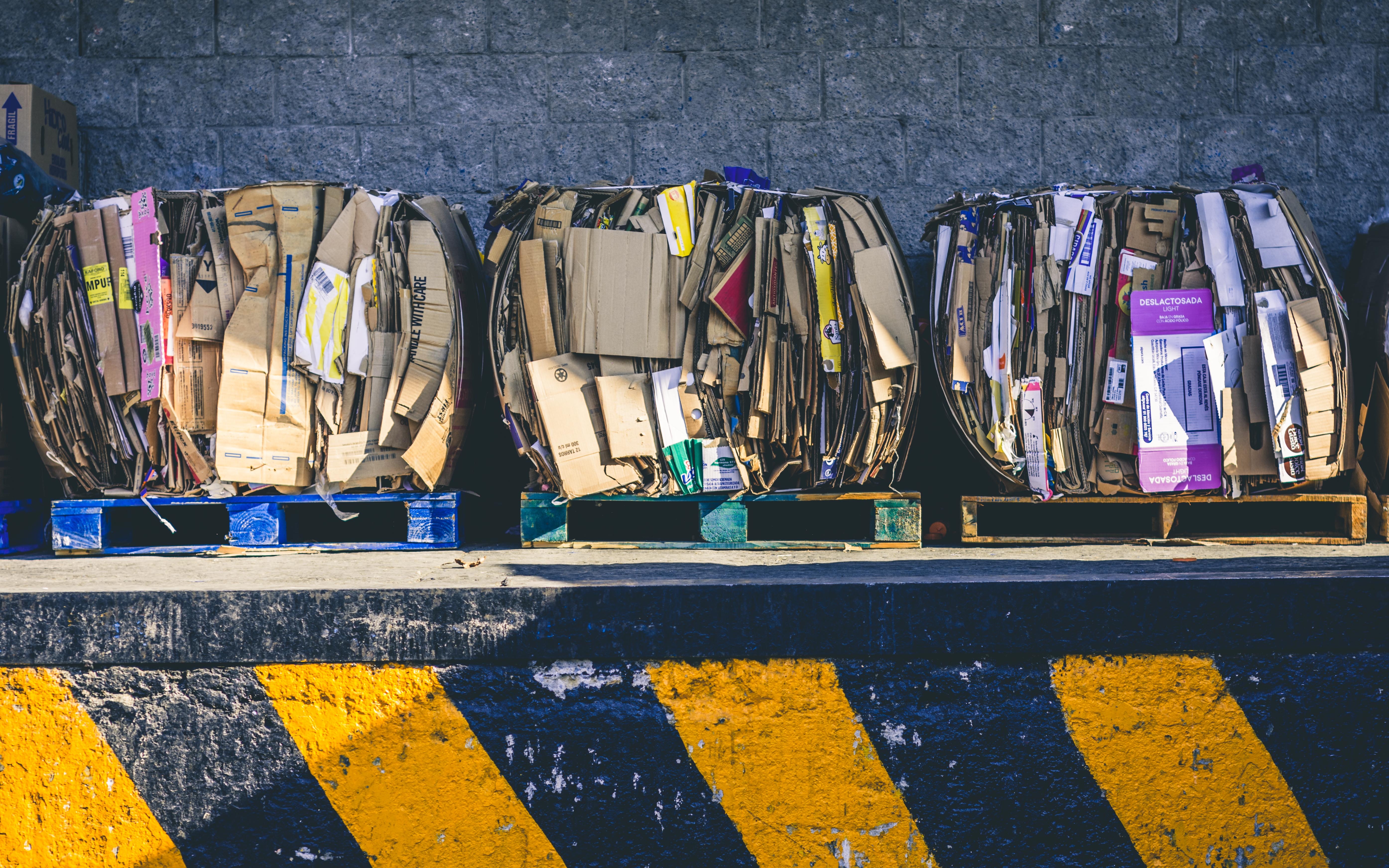 Several council members said that no decision has been made but are currently looking for alternative options. Currently, The City of Norfolk holds a contract with Wheelabrator Technologies, in Portsmouth, to burn the city's trash to generate power -- an environmentally friendly alternative.

The bids for a new plan were due in October of 2018. The city is considering keeping the same plan at a higher cost for a year to give them time to look for an alternative option.

If Norfolk were to continue with the current program, it would cause a price hike for residents when the price had already decreased recently in 2018 by $3. According to a report by The Virginian Pilot, the city is trying to find a way to keep the current program with the rise in fees.

Mayor Kenny Alexander asked the city's manager, Doug Smith, if there was a way to continue with the current plan without the price hike because it is popular with the residents.

Do you like Norfolk's current recycling plant? Would you be okay paying more money to keep it? Tell us in the comments.

Chesapeake Police are warning residents of a phone scam. Here's what you should be watching for ...