For the betterment of the students, Norfolk's School Board has approved later school start times.

In a board meeting last Wednesday night, Norfolk's School Board chose to switch the start times for elementary schools and high schools. The decision was made because the later start times line up with high schoolers' sleep cycles, thus benefiting their performance during the day.

Younger students function best earlier in the day time and usually crash for a nap in the early afternoons so the switch benefits both high school and elementary students.

Amy, a local music teacher in Virginia Beach told OCN, "This is a great idea for older kids! They function much better later in the day."

By getting more sleep, the students will perform better and have a higher chance of staying focused on their lessons. Their behavior towards teachers and other students will improve as well.

Diana, a mother of a Virginia Beach high school student told OCN, "I agree with the change as well. Students should start school later in the day -- that way they can be better prepared for their school day. They need more hours of sleep to function at school." 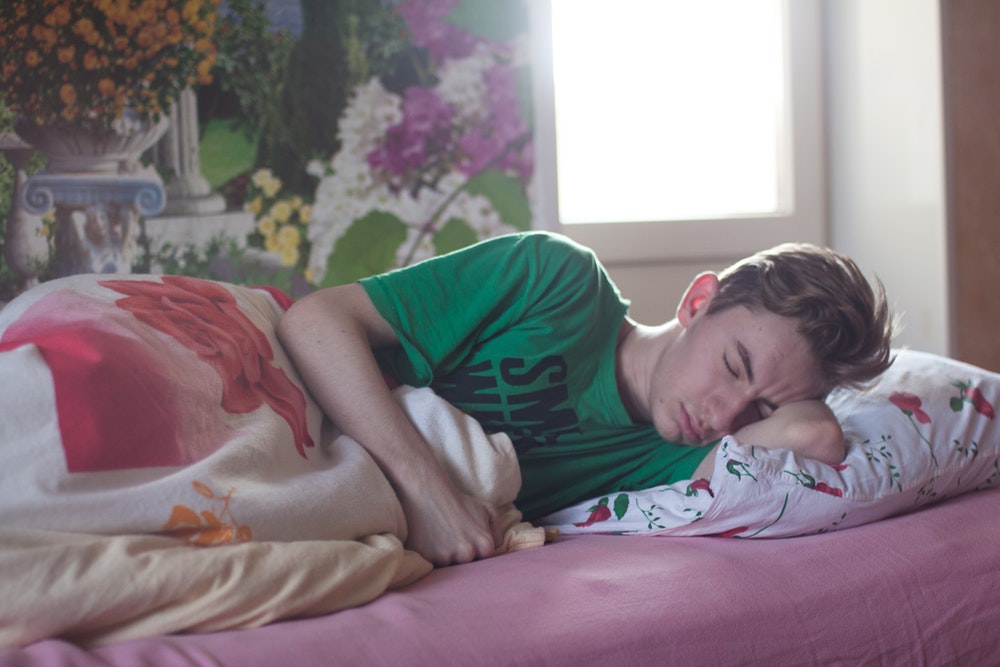 According to a report by The Virginian Pilot, the school board issued a survey to parents which resulted in mixed responses -- parents of younger students showed more support while the parents of older kids showed less support. Overall 60 percent of the 1,500 survey participants either approved or strongly approved of the change in start times.

Superintendent Melinda Boone suggested delaying the opening for another year to sort out parents' concerns and results from the survey, but the board chose to continue with the later opening times for the 2020-21 school year.

Some of the concerns included before-school childcare and how to handle mornings considering the students will now be starting school after their parents' workday has already begun. Superintendent Boone informed these parents that they are working with local community care providers to offer affordable options.

This change comes in effect just months after Virginia Beach announced their approval for later start times for the 2020 school year.

Are you a teacher with Norfolk Public Schools? Are you a parent of these students? What are your thoughts on this? Tell us in the comments.

A beloved elephant who once lived at the Virginia Zoo has passed away. Read the tragic story here.