“It is with deep sorrow that Her Majesty The Queen announces the death of her beloved husband, His Royal Highness Prince Philip, Duke of Edinburgh.”

Buckingham Palace has confirmed the passing of Prince Philip, Duke of Edinburgh and husband of Queen Elizabeth II, at the age of 99. The announcement posted to the official website of the Royal Family states that he passed peacefully at Windsor Castle this morning, April 9, 2021.

It is with deep sorrow that Her Majesty The Queen has announced the death of her beloved husband, His Royal Highness The Prince Philip, Duke of Edinburgh.

His Royal Highness passed away peacefully this morning at Windsor Castle. pic.twitter.com/XOIDQqlFPn

Prince Philip's full name and title are Prince Philip, Duke of Edinburgh, Earl of Merioneth, and Baron Greenwich, and his story is nearly as interesting. He was born into the Greek and Danish royal families, but his family had to flee Greece when his uncle abdicated the throne. Philip and his grandmother, Victoria Mountbatten, later moved to Kensington Palace when he was seven. Then called Philip Mountbatten, the future Prince Consort attended boarding school in Scotland and the Royal Naval College, and he ultimately served in the Royal Navy from 1940 until Queen Elizabeth's ascension. 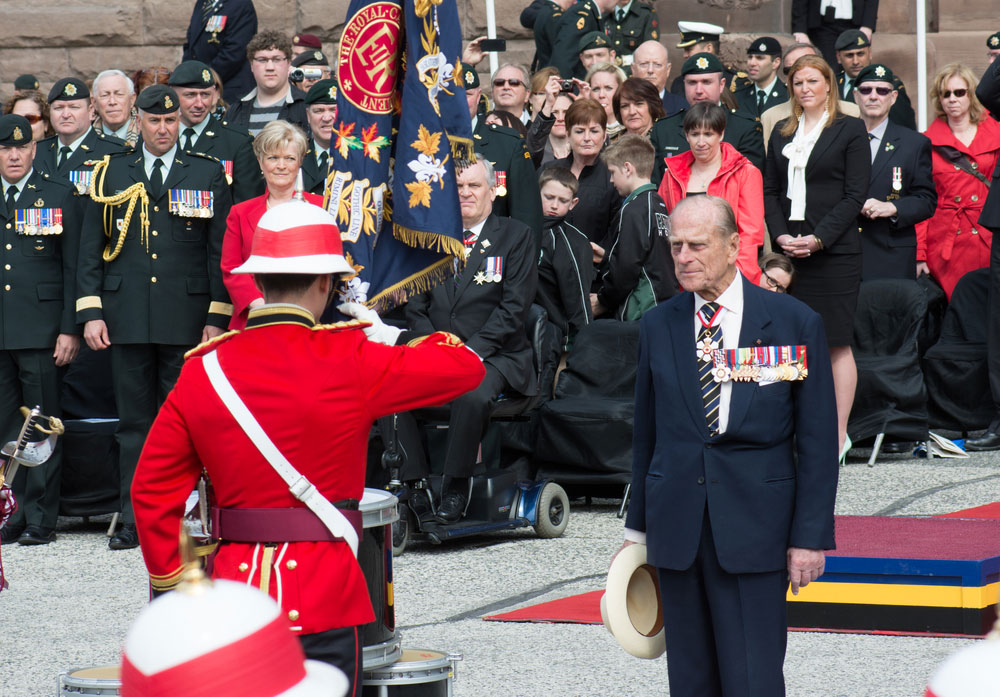 Philip first met the future Queen in 1934 and the two exchanged letters during his service overseas. Philip renounced his rights to the Greek and Danish thrones in early 1947 and he and Elizabeth were married later that same year. They lived a relatively quiet life with Philip continuing to serve in the Navy until King George VI's declining health and eventual death brought them back to London. Queen Elizabeth II ascended the throne in 1952. Philip felt it was his duty from that point to support his wife in her role as Queen. Philip also took an active role in raising the couple's four children, championed many causes over his lifetime, and is credited with modernizing the monarchy in many ways. 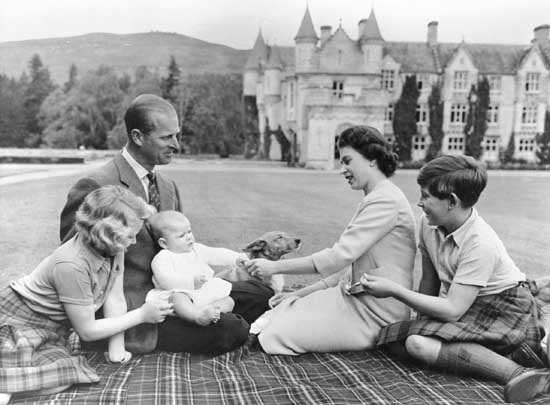 Prince Philip is survived by his wife, the Queen, four children, eight grandchildren, and 10 great-grandchildren.

Have you followed the Royal family over the years? Share any thoughts or condolences in the comments.