Hondas and Acuras are the latest in a long list of Takata airbag-related recalls. Check to see if your car is included!

Who is affected by this recall?

This is a nationwide recall and is as far-reaching as Canada and South America.

What cars are included in this recall? 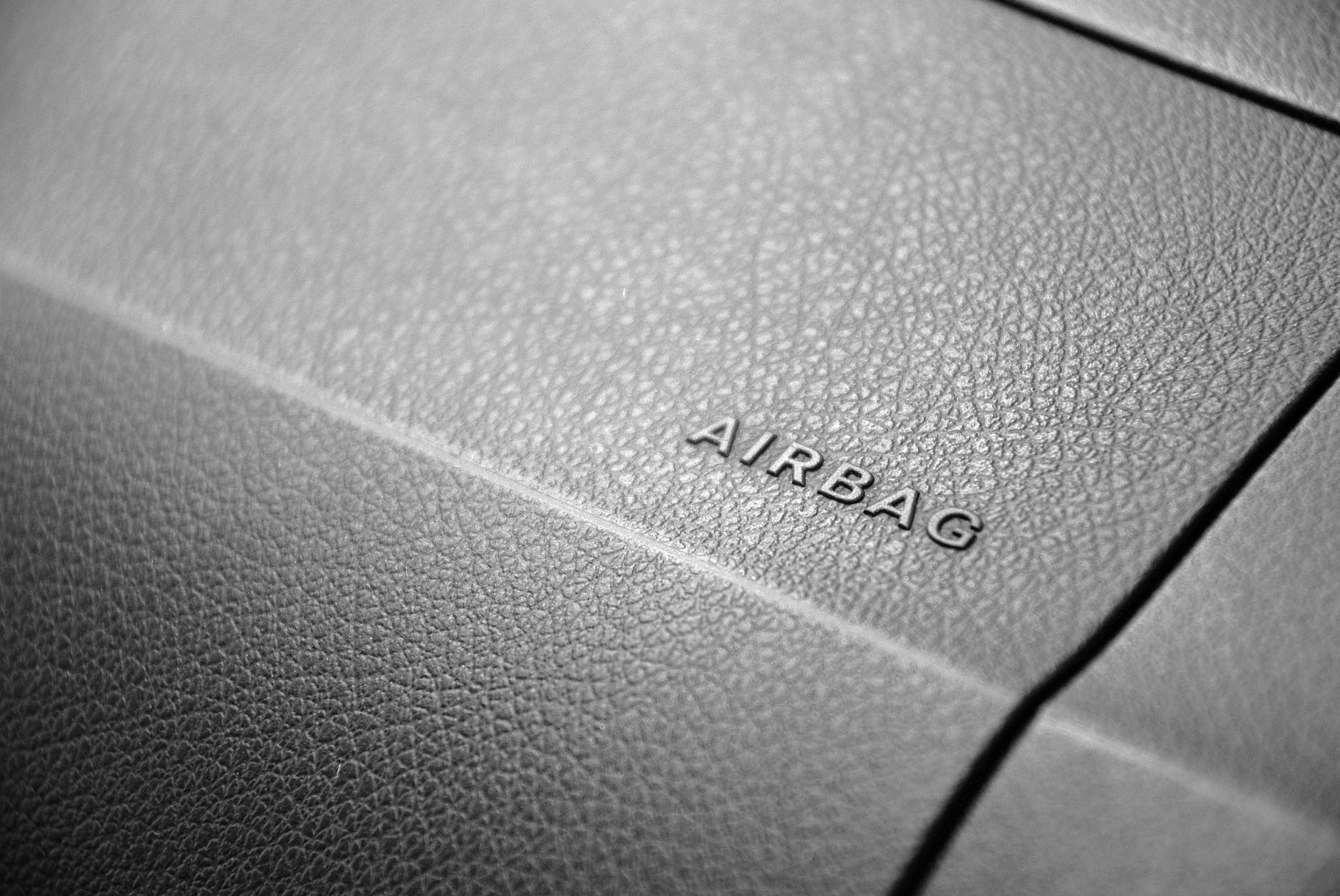 Why are these cars being recalled?

Despite already having been recalled once, these cars were outfitted with replacement parts -- airbag inflators -- that are now being deemed potentially dangerous. One man has already been injured from shrapnel in his Honda's replacement airbag when it deployed unexpectedly. Over time, the faulty airbag inflators can go off without notice if they are damaged.

My car model is on the recall list -- What should I do?

First, check to see if your car's Vehicle Identification Number (VIN) is on the recall list with the Easy Recall Lookup site established for this latest recall. You can also use the VIN finder on the NHTSA website as well.

Call your local dealer and schedule the recall work as soon as possible. Honda will be sending out notices to car owners in April, but the necessary parts have already been shipped to shops all over the country for this free fix. Be sure to ask about a loaner car if the repair can't be done right away.

For more information, visit the following websites: owners.honda.com/recall or owners.acura.com/recalls. You can also call the recall hotline established by Honda and Acura at (888) 234-2138.

Is your car on this newest recall list? Let us know how quickly your dealership handles it in the comments below.

Here's why Hyundais and Kias are being recalled ...