Renovation of 'The Maryland Theater' in Hagerstown

Renovation of 'The Maryland Theater' in Hagerstown

The 100-year-old theater is getting a much-needed expansion and renovation, which comes with a $13 million price tag.

Built in 1915 by architects Harry E. Yessler and Thomas W. Lamb, the Maryland Theater has been a focal point of the area’s arts and entertainment district. It seats 1,300 people and annually welcomes around 100,000 art-lovers to its various performances. The theater has been a home to movies, concerts, plays, comedians, ballet performances, and pageants, as well as host to numerous private events. 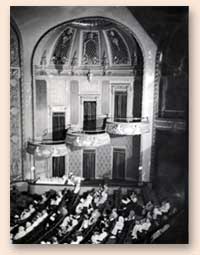 The theater is currently undergoing a 30,000-square-foot expansion which will restore the footprint of the building to its original size. The theater has never been the same since the 1974 fire which damaged the front of the building, but left the auditorium untouched. After the fire, the theater fell into disrepair and was planned to be sold off for bricks. But thanks to a local funeral director, Gerald N. Minnich, its story does not end there. In 1976, he bought the theater and restored it so that it could once again open its doors to the public in 1978. The theater was listed in the National Register of Historic Places in 1976.

The renovation is the most perfect and timely gift to the adoring public to help celebrate 40 years since the theater’s fateful rebirth. The venue’s slogan is “A Stage for Every Age" – how wonderfully fitting! 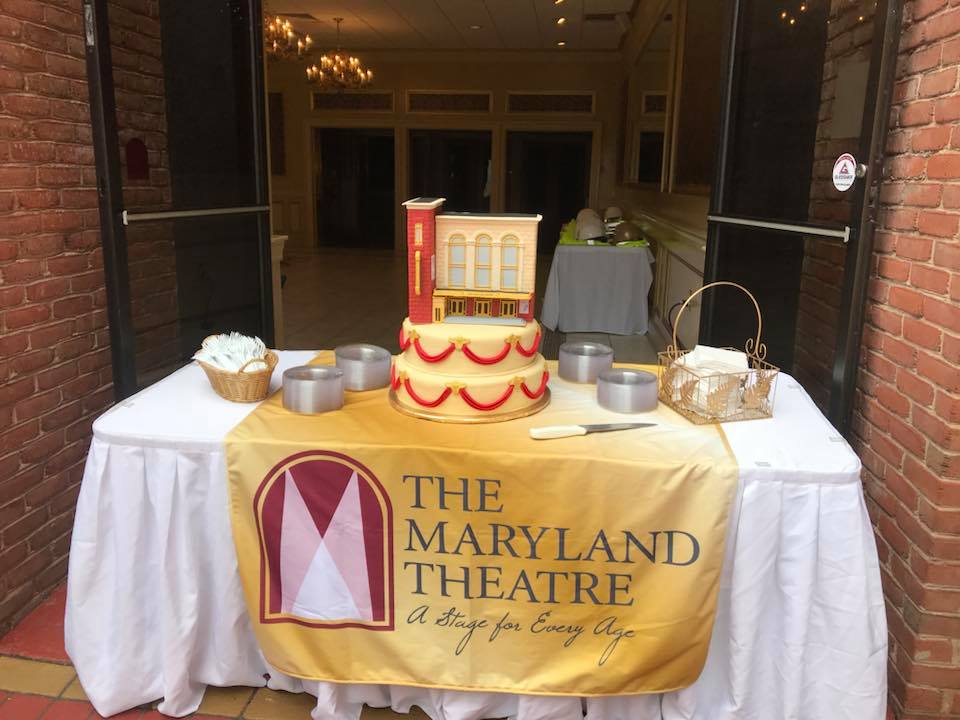 The goal of the renovation and expansion is to revitalize the downtown Hagerstown area and make it a viable commercial area for businesses and the public alike. The project also aims to increase the area’s foot traffic, visitors, and tax base, while fostering jobs in the downtown urban core. Some of the planned additions to the theater’s space will include an on-site box office (which is currently two doors down), a conference room, volunteer space, and locker rooms for performers, along with a private event space on the top floor of the five-story building which will accommodate 275 guests. Perfect future wedding venue! 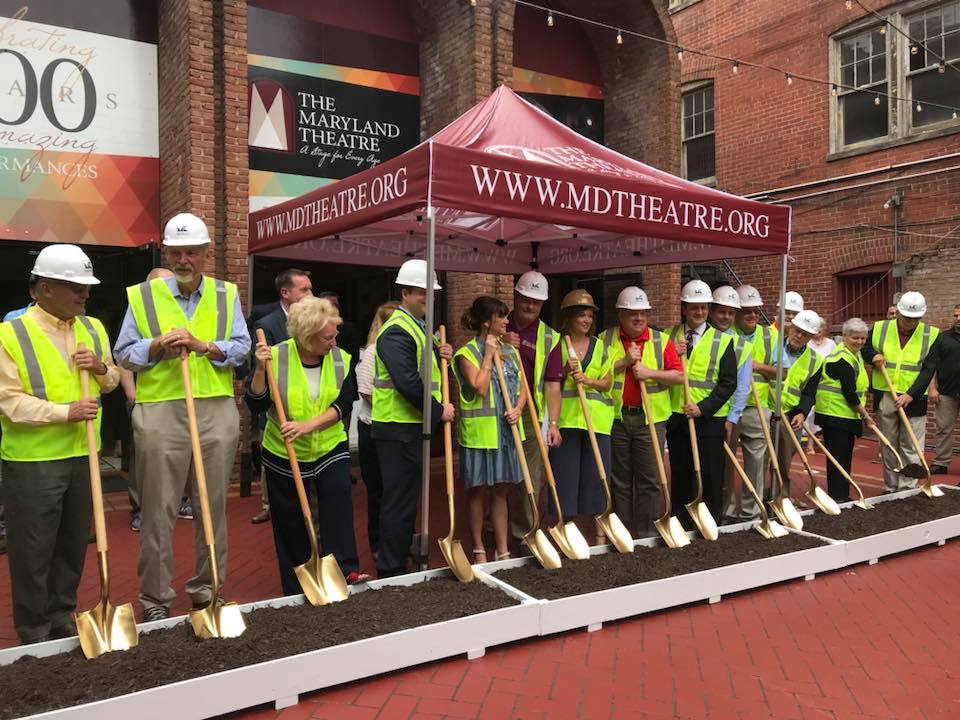 You can see a video which outlines the full renovation and expansion plans here.

Have you ever been to The Maryland Theater? What do you think of the current space and the upcoming renovation? Share your thoughts with us below!

Ever wondered how Baltimore's Harbor stays clean? Check it out!