Virginia Task Force 2 is sending its formidable water rescue team and equipment down to Florida to help with the response to Hurricane Michael.

As Hurricane Michael bears down on the Florida panhandle, Virginia Task Force 2 is heading down to meet it. Based in Virginia Beach and established in 1989 under the authority of the Federal Emergency Management Agency (FEMA), the task force specializes in rescue operations. The team is made up of firefighters, canine handlers, physicians, engineers, and other rescue technicians from many cities across the southeastern Virginia region including Virginia Beach, Newport News, Henrico, James City, and York Counties. The task force will make the 13-hour journey south, wait out the storm, and join the efforts of the Florida response teams and FEMA to assist in flood-ravaged areas. 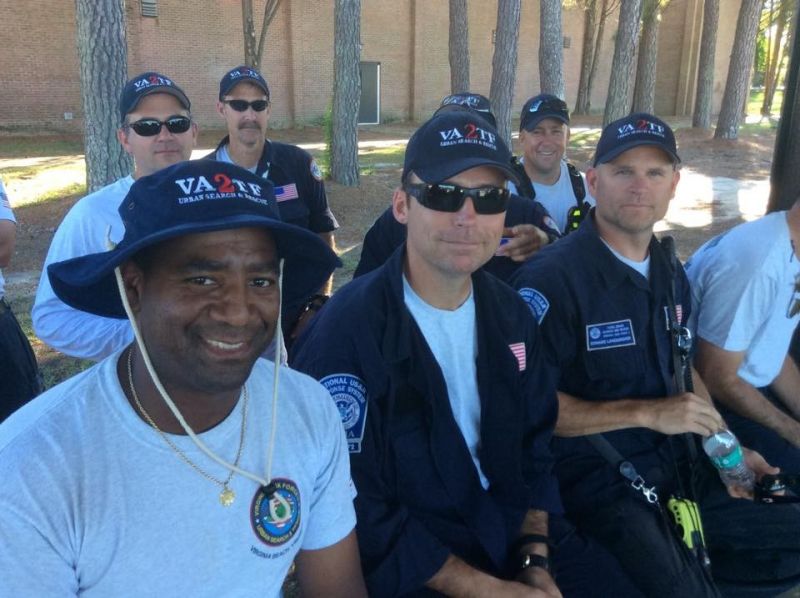 This coordinated response is the sixth deployment in just over a month for VA Task Force 2, with many of its members recently returning days ago from Hurricane Florence rescue missions in the Carolinas. The team will focus mainly on water rescue, as storm surge is a major concern with this fast-moving storm. Hurricane Michael is expected to make landfall as a Category 4 hurricane with high winds, heavy rains, and excessive storm surges across the north Florida coastline.

Visit the Virginia Task Force 2 website to learn more about its capabilities, personnel, and upcoming events.