Say Your Goodbyes to the Salisbury Riverwalk Cafe!

Say Your Goodbyes to the Salisbury Riverwalk Cafe!

The Riverwalk Cafe -- a Salisbury gem -- is closing its doors to customers!

Downtown Salisbury is a great place, drawing people both near and far with its quaint historic charm. And tucked between the Ugly Pie pie shop and the Chesapeake East Company art gallery, is the Riverwalk Cafe! People flock to this Salisbury gem to enjoy good food, drinks, and a nice atmosphere.

However, we have some very bad news -- the Riverwalk Cafe has closed down!

According to Delmarva Now, the cafe was opened by Al Hamoud and his relatives in 2016. Over the two-and-a-half-year period they were open, Hamoud and his family served delicious and healthy paninis, quesadillas, pita wraps, smoothies, and so much more! Despite this success, the owners of the Riverwalk Cafe publicized that they would be closing down the cafe as of July 31 and were thankful for all the business and support they received while they were open. 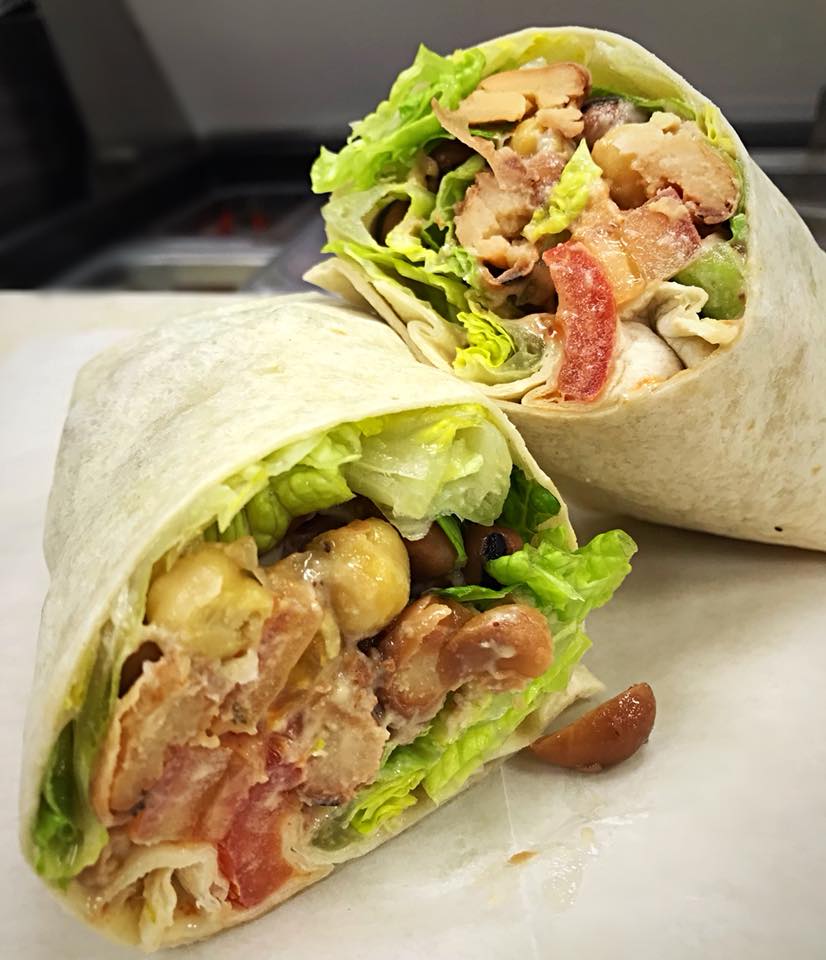 The closing of the popular spot is due to a flare-up in Hamoud's health. He struggled with stage 5 kidney failure in the past and even received a kidney transplant a couple years ago.

It is safe to say that a lot of Salisbury residents and visitors will miss the cafe. We at OCN wish the best for Hamoud and his family wherever life takes them next!

How do you feel about the Riverwalk Cafe shutting down for good? Do you have any best wishes to offer Hamoud and his family? Let us know your thoughts below!

The Island Creamery has come to Salisbury at last. Read all about it here!