Retail giant Sears has filed for voluntary Chapter 11 bankruptcy and will be closing 142 of the least-profitable Sears and Kmart stores nationwide.

We've all seen the move from brick-and-mortar stores to online shopping. Hardest hit of all the retailers have been those who didn't quite move on with the times. Sears is certainly no exception. Sears Holdings filed for bankruptcy on October 15 and is currently implementing a major restructuring plan, according to an official press release. Part of the corporate plan is the strategic closure of underperforming Sears and Kmart locations. Included in the closures are the following DMV stores: 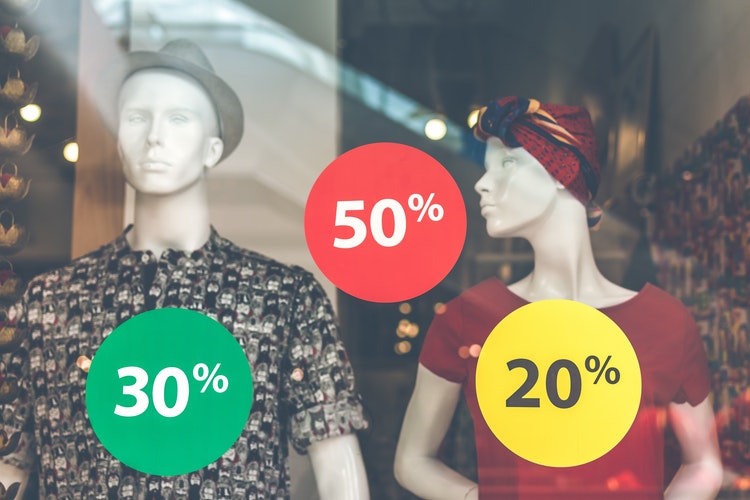 Final store sales are expected in the near future, so check out nearby locations for rock-bottom prices. Sears is confirming that it will be business as usual for its remaining locations and its online platform. Call your local store if you have questions about something on layaway.

Have you spotted any store closing sales at a location near you? Let us know in the comments below!

Like pizza? Here are the favorite pizza styles and toppings by state!