Shutdown Side-Effect: The National Mall and Parks Are Littered With Trash and Human Waste

Shutdown Side-Effect: The National Mall and Parks Are Littered With Trash and Human Waste

Due to the partial government shutdown, the National Parks Service is furloughed without work or pay, leaving the parks with mounds of trash and human waste. Other departments are attempting to help with the cleanup -- but it's not enough.

Since the partial government shutdown that occurred 12 days ago, trash and human waste have been piling up around the National Mall in D.C. and national parks across the country. The National Parks Service (who manages and maintains the parks and their cleanup) was among the government departments whose employees were furloughed -- the reason the trash pickup is taking a hit.

Despite the short staffing, the national parks and National Mall have been left open to visitors, and tourists continue to visit the Washington, D.C., landmarks. Some areas of the parks have been closed, including campgrounds, unsupervised parks, and any places that become a threat to the health of the public and wildlife. Some restrooms (in some parks) have been closed as well.

Residents of D.C. hope that something can be done soon. According to WUSA90, Mayer Bowser made a statement saying that the Department of Public Works will collect the trash, but will not collect the loose litter until the government reopens. This decision will help reduce the amount of trash in the area, but will not solve the problem.

“It’s a national disgrace...” That’s what a man from Texas, in town with his family, just told me, as we look out at the trash building on the @NationalMallNPS, due to the #shutdown... #ShutdownStories pic.twitter.com/IspijVFFMq

See the following photos of the trash pile-up:

Take a look at the trash in front of the Lincoln Memorial. 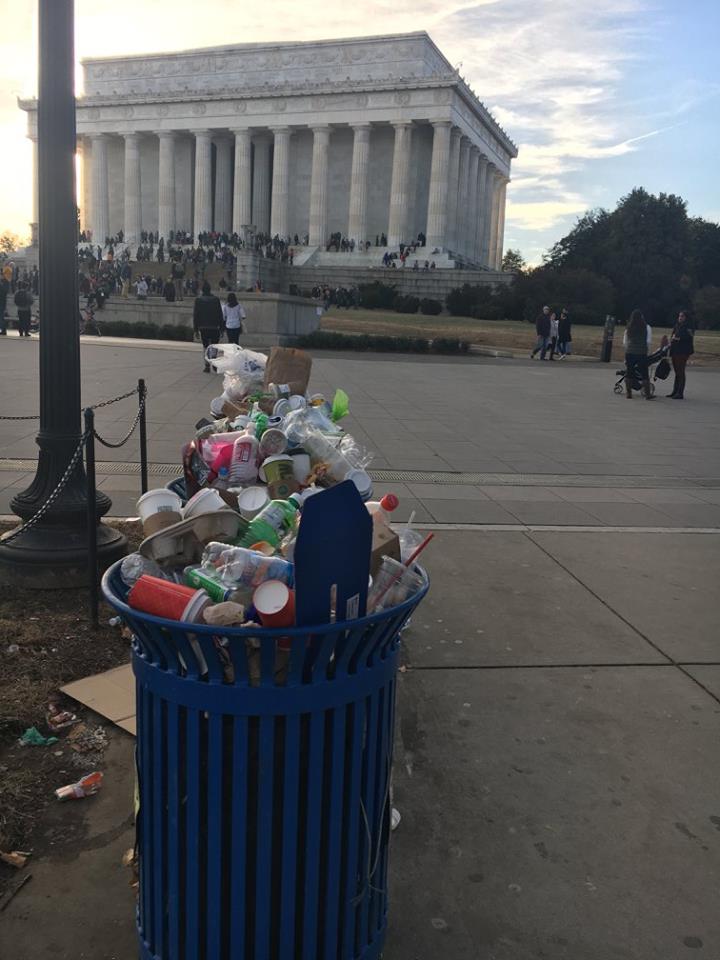 Here you can see the trash and recycling bins overflowing in front of the Washington Monument. 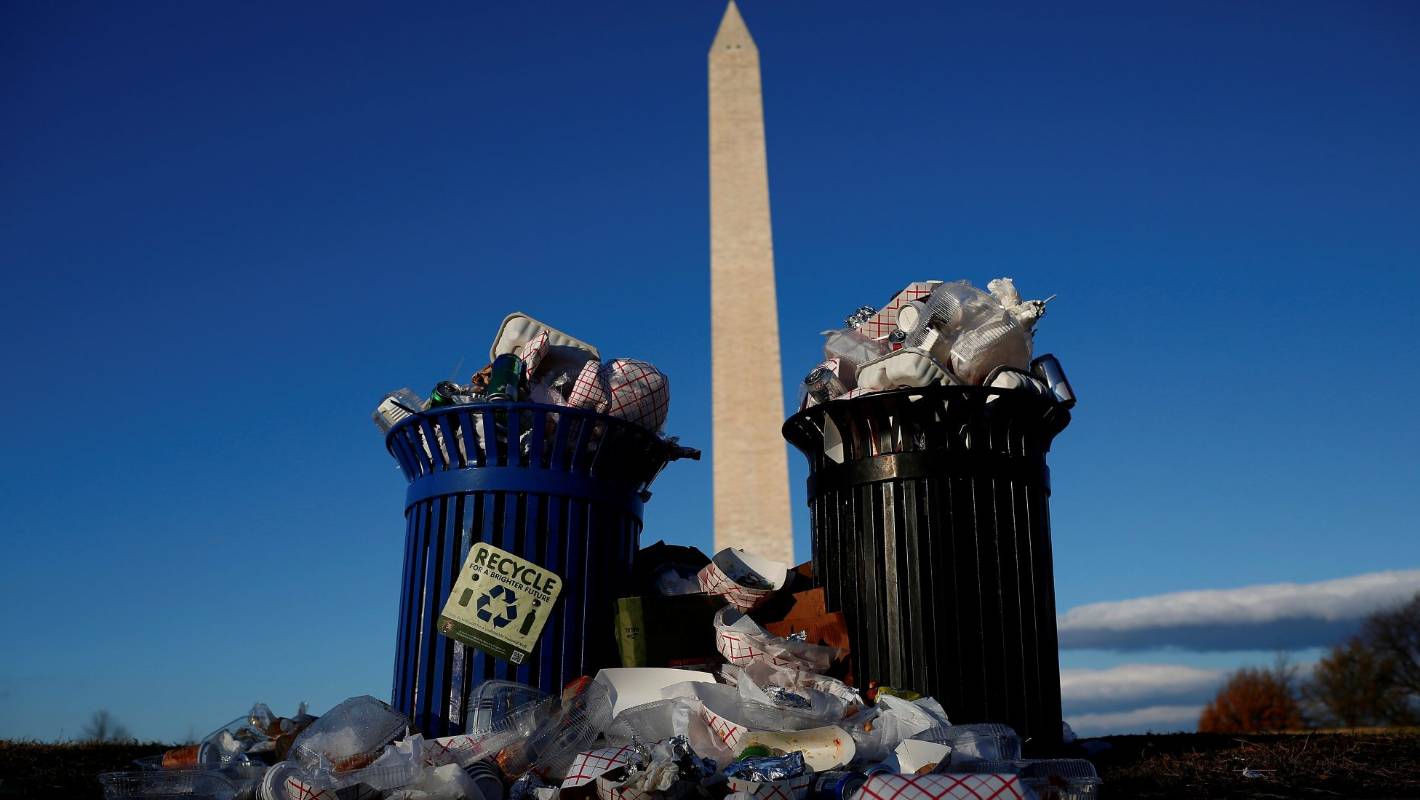 Our beautiful national parks are taking a major hit and could possibly be forced to close. 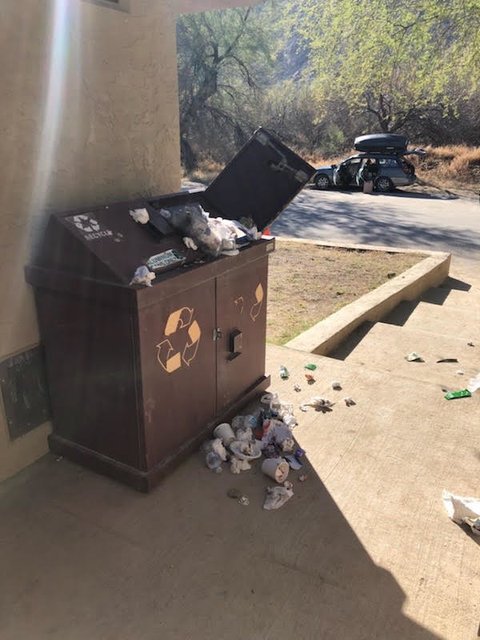 Courtesy of US National Parks

Trash and human waste are seen on the side of the road in Yosemite National Park. 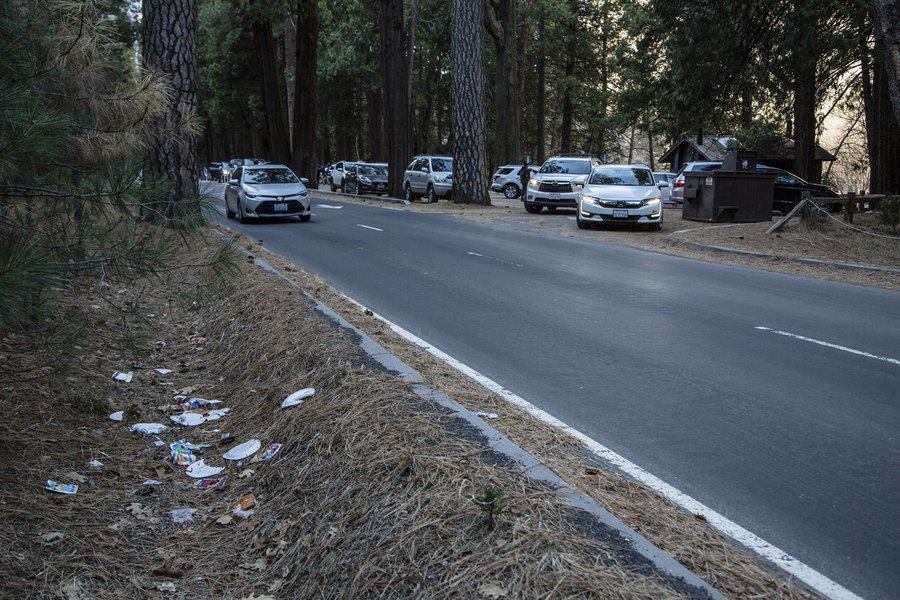 The state of the National Mall and our national parks are a sad sight to see and residents hope that the government shutdown does not continue any longer.

What are your thoughts on the trash pile-up? Do you live in Washington, D.C.? Show us your photos of the trash pile up in the comments below.

Visiting D.C. this month? Here are the non-government tourist sites that will remain open during the shutdown.