Someone in OC Is Actually Protesting a Beach Topless Ban, and Their Argument May Surprise You

Someone in OC Is Actually Protesting a Beach Topless Ban, and Their Argument May Surprise You

Five women in Ocean City, Maryland, are protesting a 2017 ban on being topless on the beach. We didn’t even know this was once allowed in the first place, but their arguments may surprise you.

In 2017, city council members from Ocean City, Maryland, voted to ban topless women from public spaces, specifically around those busy summer resorts. And while you would wonder why this was even an issue that required attention in the first place (let’s be real, it's Ocean City not France), topless advocates may actually have somewhat of an argument. And yes, they do refer to themselves as topless advocates.

According to a Patch article,

“in January, five women filed a lawsuit in federal court seeking to strike down the resort town's ordinance as discriminatory. Court documents argue that the nudity statute ‘codifies longstanding discriminatory and sexist ideology in which women are viewed as inherently sexual objects.’”

And in some ways, they do have a point. Why do we ban women being topless on the beach? It’s because females being topless insinuates an exposure that we in society have deemed to be inappropriate publicly. But if we didn’t give it that societal meaning, would it matter if women wanted to get a nice tan on their breasts on the beach?

I mean we’re certainly not advocating topless beaches all over America, but it is something to think about, right? 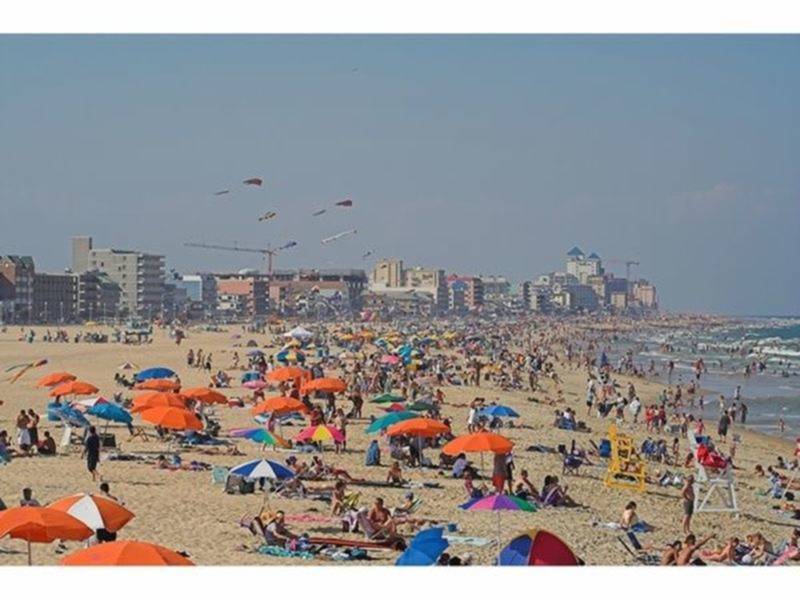 “The city faces a July 27 deadline to convince a judge to deny the motion that would temporarily end the ban on topless women while the court reaches a final decision," Patch reports.

If you want to learn more about this issue, you can through this article here.

Have you heard about this topless ban, and what do you think about it? Let us know in the comments below.