The museum closed on New Year's Day to prepare for its move to L'Enfant Plaza.

Looks like the mission has been accomplished: The International Spy Museum officially closed its doors on January 1, in preparation for its move to a permanent location. Guests made their final visits on New Year's Day before the expected closure (a fitting date if we've ever seen one).

Originally located in Penn Quarter at 800 F St. NW, the museum has found a new home at 700 L'Enfant Plaza in southwest D.C. The museum's website claims it will open in spring 2019, though a specific date has yet to be announced. 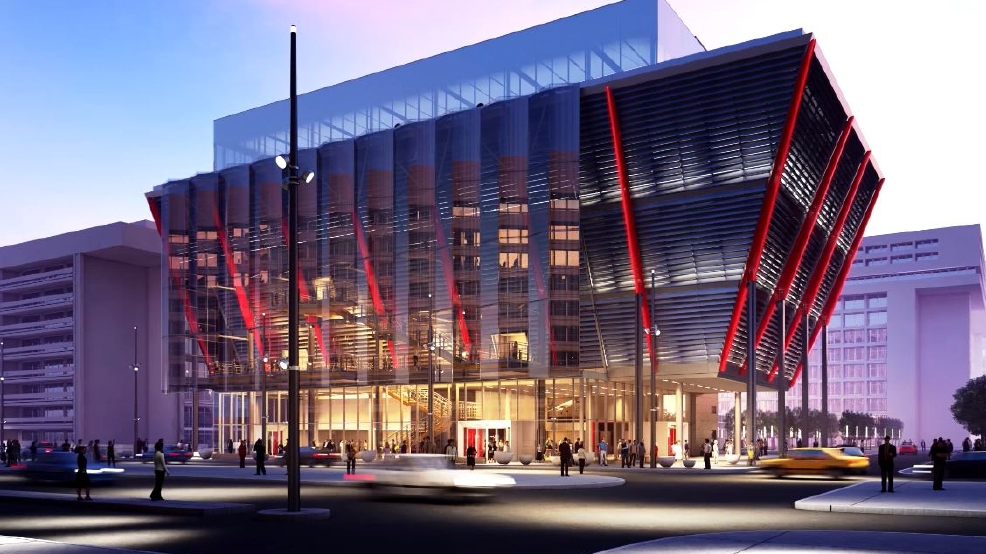 The new location set to open in 2019, courtesy of WJLA

The first order of business will be transporting the Aston Martin DB5 -- the famous car featured in James Bond films -- out of the building, which will require using a crane and removing a few of the walls. The car will be the only object from the James Bond exhibit to be featured in the new museum, following a recent decision to adjust their focus on real, not fictional, spies.

D.C. Mayor Muriel Bowser released a statement extolling the museum's worth as a cultural entity in D.C.:

"The District of Columbia is very pleased to bring an expanded Spy Museum to L’Enfant Plaza — permanently. We are fortunate to be able to retain this important resource that was such a catalyst for new investment in Penn Quarter.”

Though the move might come as a shock to espionage fans, the decision has been anything but covert. Owner Milton Maltz leased the building on Penn Quarter, attempting to find a permanent residence since 2015. After some false starts, they struck lucky with real estate trust JBG Smith to open in L'Enfant Plaza.

The new location has been under construction for the last two years and costs up to $162 million. Situated a block from the Wharf and National Mall, the museum will include a state-of-the-art theater, classrooms, and a larger exhibition space -- 32,000 square feet compared to the previous 19,000.

Will you be visiting the new location when it opens? Let us know in the comments below!

Are you a furloughed government employee? Here's how to get a free lunch from a celebrity chef during the government shutdown!

Stop by D.C.'s own Our Community Now homepage for more local news, events, and features!