The city of Baltimore, Maryland, has tried to incorporate a bike share program that, in theory, will help this developing area become more accessible and livable.

Renting a bike for the day is a great and affordable way to get to know the city and spend a day outside. The Baltimore Bike Share is also a way to help Baltimore clean up its image and attract visitors, businesses, and new residents.

But according to the Baltimore Business Journal, the bike fleet is struggling, with less than a quarter of the bikes actually functioning.

Right now, though the Baltimore Bike Share has an inventory of 456 bikes, only 97 of them work and are accessible to the public. That is an astonishingly small number. Most of the bike docks in the downtown neighborhoods in Baltimore sit empty.

So, where are the other 359 bikes? Well, currently, 200 of them are in the repair shop, waiting to be fixed (which brings up the question: why were they broken in the first place?).

In fact, 50 of the bikes have been “vandalized beyond repair,” and 109 have been reported as lost or stolen. This is a real problem of sustainability for the Baltimore community. Will it be worth it to fix the broken bikes and the system, only to have the bikes destroyed or disappear again? How can we fix the culture around the city’s bike share program? These are all important questions for the city and the bike share program to consider.

You can read the full story here. 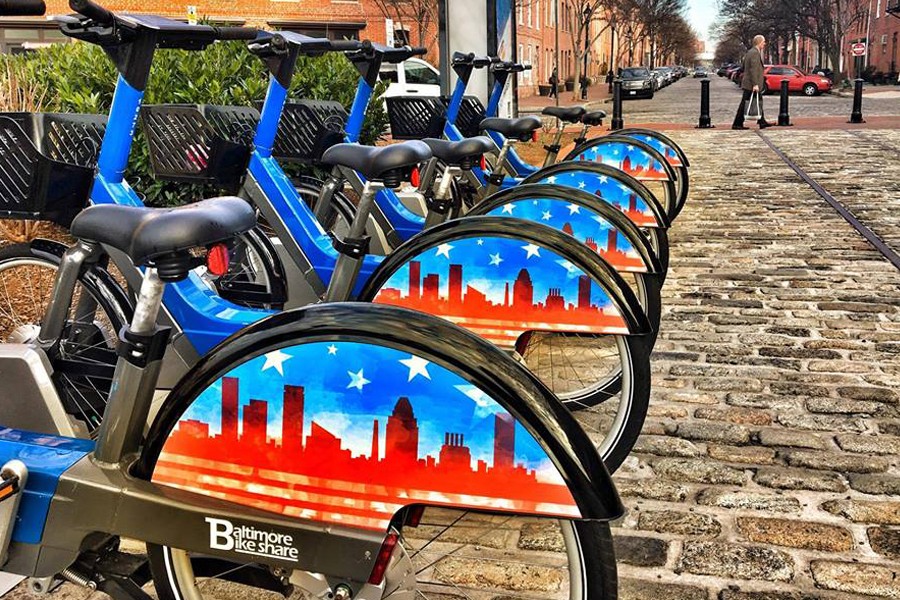 What do you think of the Baltimore Bike Share? Let us know your thoughts in the comments below!

Want to spend the night on a historic ship? Here's how!