The Nats Don't Need Bryce Harper for His Asking Price. Here's What They Should Do.

The Nats Don't Need Bryce Harper for His Asking Price. Here's What They Should Do.

There. I finally said what I've wanted to say about Bryce Harper.

Bryce Harper is currently a free agent and is seeking a contract that will break Giancarlo Stanton’s record 13-year $325 million payout ($25 million/year).

Now, I’m sure we can all agree nobody needs that much money in the first place. But more than that, baseball is a team sport, and the Nationals missed the playoffs this year because they need to improve in various areas that Harper just can’t help with.

For starters, we need to get some starting pitching depth. Despite losing out on the CY Young award, halting his bid for a third consecutive award, Max Scherzer is as dominant a pitcher as anybody else. The problem is that Stephen Strasburg cannot seem to stay healthy (he missed 32 starts in the past four years -- roughly a full season). Tanner Roark saw his ERA jump to 4.34 and a 9-15 record. Joe Ross came back from surgery this year but only managed 16 innings over 3 games and allowed 9 runs in that time.

The good news is there are some very good pitchers hitting the market. Former Diamondback Patrick Corbin is coming off his best season to date and may not be that cheap, but would be a terrific starter behind Max Scherzer, especially come playoff time. Dallas Keuchel is a very good pitcher with plenty of playoff experience (read: won the World Series in 2017) and would be a great No. 2 behind Scherzer. These two pitchers will have big contract paydays coming up, and the Nationals need to bring one of them in. 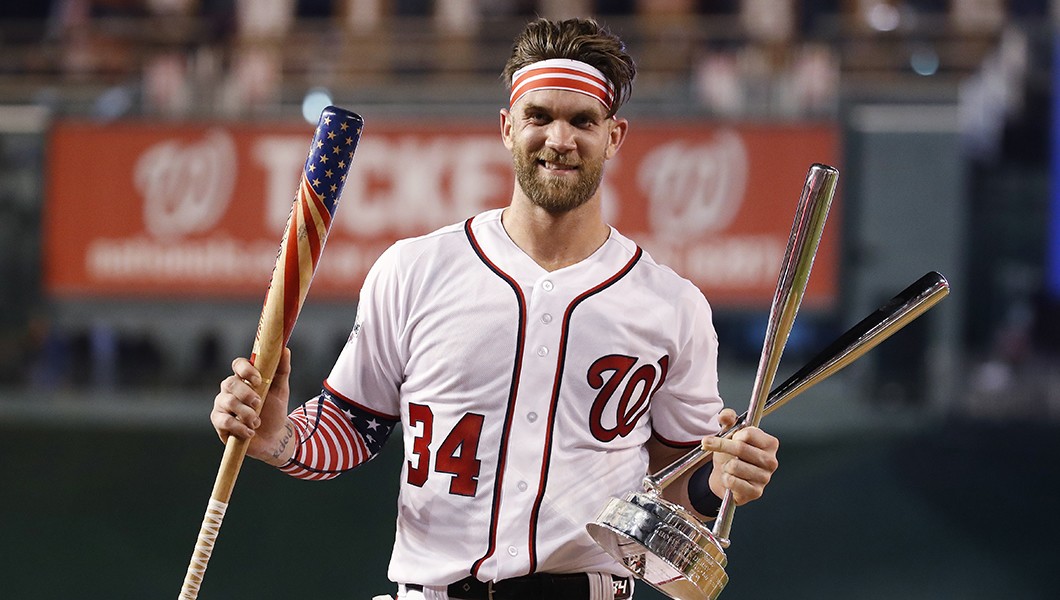 It hasn’t been so long since the Nationals had one of the best bullpens in baseball, but ours seemed to regress this year. I would call it average at best. But to make the playoffs and then keep going, the Nats are going to need depth in the bullpen. Signing a couple of relievers this winter could make all of the difference.

But pitching isn’t the only area where the Nationals could improve. Matt Wieters had a rough 2018 at bat, hitting a measly .238. The catcher free agent market is decently deep this year, with guys like Yasmani Grandal, Wilson Ramos, and even veterans like Jonathan Lucroy and Kurt Suzuki. The Marlins' catcher JT Realmuto could also be available via trade as arguably one of the better-hitting catchers in the game today.

Looking at the outfield next year without Harper isn’t that scary. Victor Robles is the 4th-ranked prospect in the league, fan favorite Adam Eaton is a solid player, and teenager Juan Soto captured hearts of Nationals fans this year by putting up numbers not seen since Ken Griffey Jr. 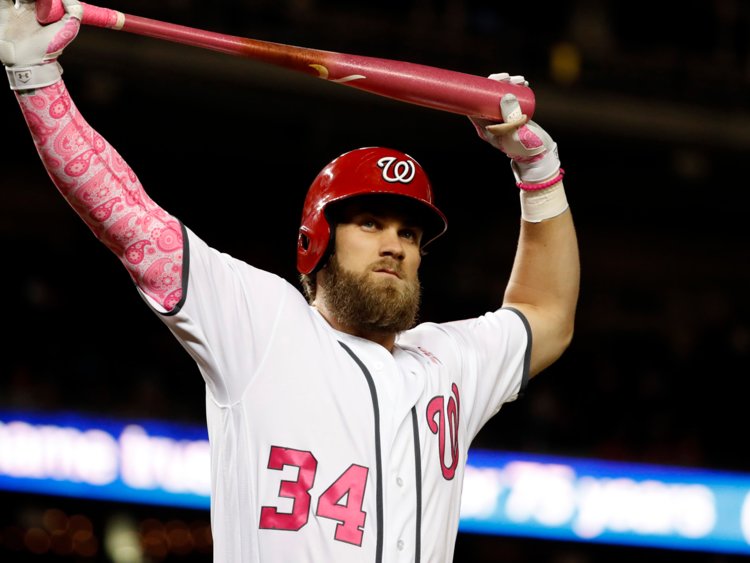 Don’t get me wrong -- I will never deny that Harper is a game-changing, generational talent. When he is on, he is one of the best players in the game. But unfortunately, the past four years have been streaky for him. Following his MVP year in 2015, he saw his average drop from .330 to .243. He picked it back up again in 2017 only to see his trade-speculated season rocked to a horrible first half of 2018. He did better after the trade deadline, but he's certainly not worth $325 million.

Last but certainly not least, Harper made heartfelt gestures to the crowd in his final games of 2018, signaling he may be leaving. It is reported that he turned down a 10-year $300 million offer from the Nationals, opting to enter the free agent market instead.

I stand by my earlier statement. For $300 million, the Nats could add depth to other positions and areas of need and build an all-around great team. Harper has been great, and he'll always have a place in our hearts -- but we don't need him to be a success.

What do you think? Is Bryce Harper worth $300 million? Should we offer him more money? Should he have accepted the Nats' offer? Let us know in the comments below!

Max Scherzer was the 17th pitcher in baseball history to throw 300 strikeouts. Read all about it here!