They discovered a bone in West Ocean City. That's something you don't hear about every day!

West Ocean City is a rather peaceful place. Strange things don't often happen around there. Recently, however, a startling discovery of a single bone shook West Ocean City residents to their core.

According to Delmarva Now, a couple was strolling around Homer Gudelsky Park in West Ocean City last Tuesday when they found what appeared to be a former suitcase or box of some sort. Curious, the couple dug through the object and pulled out pottery, pieces of a female's shoe, and what they thought could've been a bone! After the startling discovery, the couple called the authorities to report what they had found. 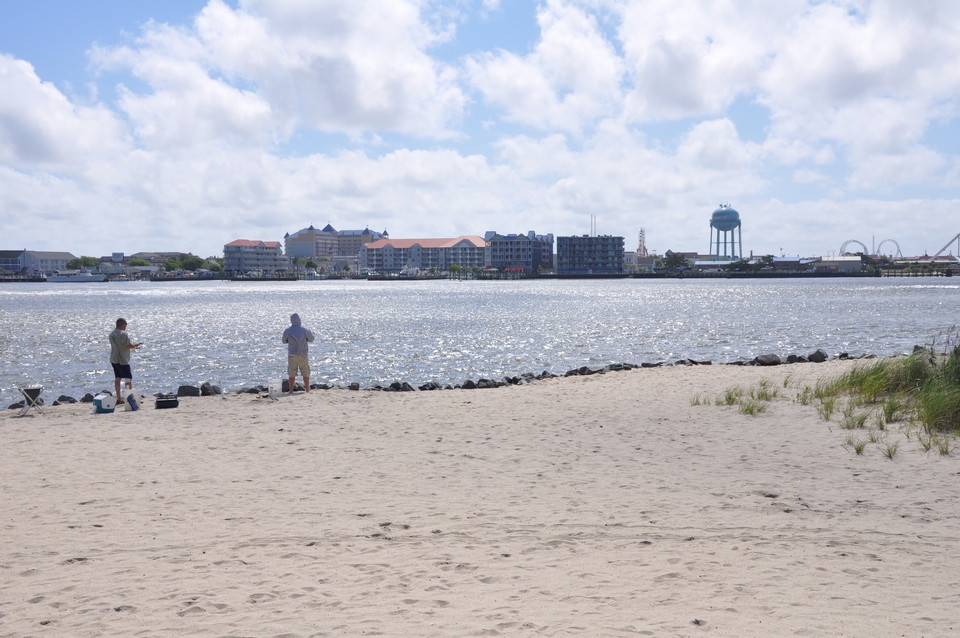 And for those of you holding your breath? Well, it was determined that the bone came from an animal!

After the origin of the bone was revealed, investigators turned their attention to the strange object which had contained the bone. Upon further study of it, the object turned out to be a deteriorating barrel with only clams, mussels, and sand inside of it, with a deer scapula lying nearby. So, everyone around the beautiful seaside city can take a deep breath and rest easy once again!

What did you think when you first heard of the discovery of the bone in West Ocean City? Are you relieved to know that it's only an animal bone? Let us know what you think in the comments below!

What if Ocean City became a topless beach? One group thinks it should. Read all about it here.