This Is Why You Should Have Flood Insurance

This Is Why You Should Have Flood Insurance

Governor Ralph Northam has set aside this week, March 10-16, as the official Virginia Flood Awareness Week, following an order in 2018 to make the state more secure against weather disasters and climate change.

Representatives from both state and local agencies met at Richmond's floodwall on Monday, March 11, to spread a flood readiness message -- that "waiting until the water starts to pour into your home is not the time to seek flood insurance."

Recent weather changes, including storms and flash floods, have posed a real risk to the state of Virginia and have increased homeowners' risk of water damage. Unfortunately, however, flooding is not covered by most home insurance policies, leaving homeowners in a lurch when the worst happens.

Why You Need Flood Insurance 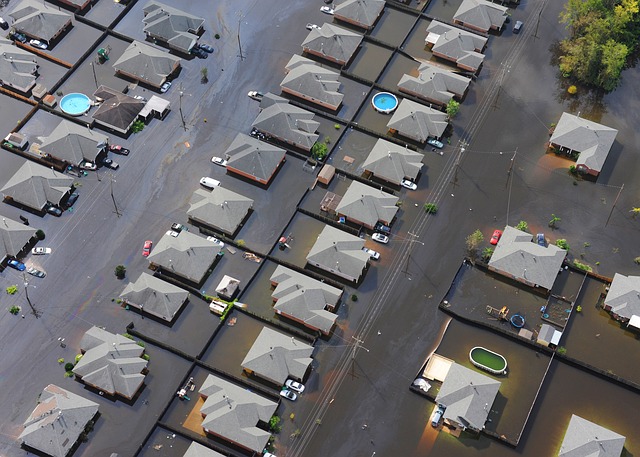 Whether or not your home is situated in a "high-risk zone," it is still important to possess flood insurance. A common misconception with homeowners is that the areas outside of the flood plains are safe from flood danger, but as was witnessed several times last year, runoff from intense downpours can still invade basements in homes and businesses in every corner of the state.

Clyde Christman told the Richmond Times-Dispatch that "70 percent of the flood claims following 2016’s Hurricane Matthew came from outside of the mapped flood risk area."

Once the water begins to rush in, it's too late to obtain coverage, and the homeowner is then responsible to pay out-of-pocket for flood damage and lost items, which can be very costly.

According to the National Flood Insurance Program website, "No home is completely safe from potential flooding. Flood insurance can be the difference between recovering and being financially devastated. Just one inch of water in a home can cost more than $25,000 in damage — why risk it?"

What Does Flood Insurance Cover?

Flood insurance covers damage to your home, as well as the items you lost during the flood.

Just be careful to ask how much damage is covered because your insurance will only pay a portion of the damages. But it will still be significantly less out-of-pocket than if you do not have insurance.

If you go through your current homeowner's insurance carrier, you could potentially bundle your home, flood, and car insurance together for a discount! The most popular flood insurance, however,  is through FEMA, which is separate from other insurance.

Check your flood zone and risk on the Virginia Department of Conservation and Recreation website, then check out these tips on why and how you should insure your home.

Do you have flood insurance for your home? Are you in a high or low-risk flood zone? Tell us your opinions in the comments.

Tobacco products are no longer even allowed on school properties in Virginia. Read more here.