Uber and Lyft say they would need time to reconfigure their business model around the state's new laws.

A California court recently ruled that ride-sharing services Uber and Lyft must require their drivers to classify as full-time employees, instead of contractors. The law is set to go into effect on August 20, and the companies' request for that date to be delayed was denied.

“If the court doesn’t reconsider, then in California, it’s hard to believe we’ll be able to switch our model to full-time employment quickly," Uber CEO, Dara Khosrowshahi, said.

As a result, the companies believe they may need to shut down in California in order to reconfigure their company models around the new law, Assembly Bill 5, which aims to provide gig workers with benefits, by changing their status to employee. The suspension of service could last a few months. 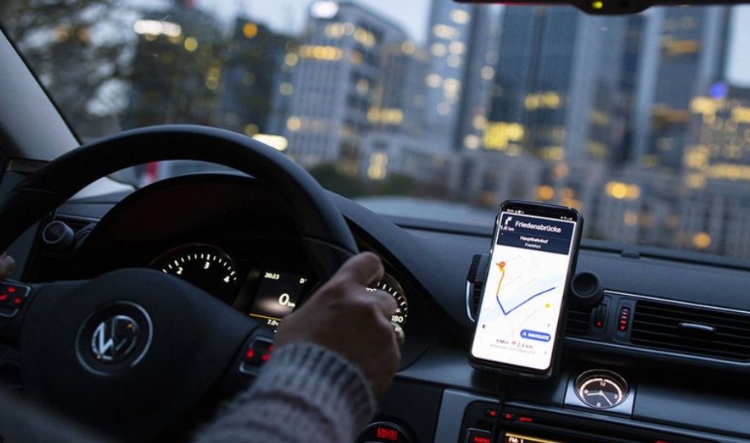 Uber and Lyft have each invested a combined $60 million into Proposition 22, a November ballot measure that would leave it in California voters' hands as to whether or not ride-sharing services should be exempt from Assembly Bill 5. The companies hope that if the services temporarily shut down, enough voters will realize by November that they miss the convenience the services provide and vote for an exemption.

Regardless of the outcome, the companies have hinted that once they would pick up service again in the state, it would be with a much more limited workforce.

What do you think of this situation? Are other states destined for laws like this? Will we lose ride-sharing services permanently? Sound off in the comments!