The bill to rename the Virginia Beach post office has passed legislation. The post office will be named “The Ryan Keith Cox Post Office” after one of the Municipal Center's slain employees.

Keith Cox, 50, worked as an account clerk in Virginia Beach’s Public Utilities Department for more than 12 years. Lauded a hero for his courage in leading seven co-workers to safety (and attempting to save more) during the Municipal Center shooting on May 31, Cox ended up giving the ultimate sacrifice. He was one of 12 murdered in the attack.

After the tragic events, Joseph A. Croce Jr., Virginia Beach’s Postmaster, requested Virginia Congresswoman Elaine Luria to consider honoring Cox’s bravery by renaming the post office located at 2509 George Mason Drive in his name. The congresswoman was proud to take on the legislative task, according to a press release on her official site.

This particular post office was not arbitrarily selected, as it is located one street behind the Municipal Center, Building 2, where the shooting took place; therefore, the renaming holds even more significance to the victims’ families, the survivors, and the community. 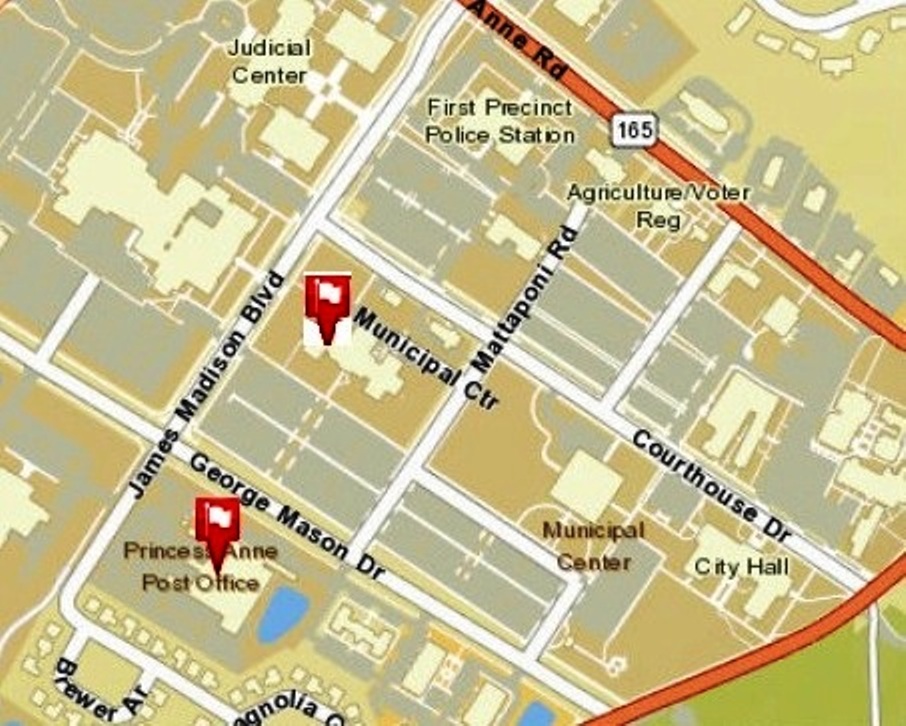 Congresswomen Luria enthusiastically spearheaded the legislative effort in mid-June with the support of Virginia senators Mark Warner and Tim Kaine. In July, the House unanimously passed Congresswoman Luria’s bill, and then the Senate. The last stop to put this bill into law occurred in August, when President Donald Trump signed the bill into law. That’s when it became official; the post office will be renamed after a selfless, heroic, brave man.

“In our community’s darkest hour, Keith prioritized the safety of his colleagues over his own. He was a true servant leader who made the ultimate sacrifice. This is our chance to tell Keith’s story, to showcase his heroism to our community, our Commonwealth, and our Nation. I was proud to introduce this bill to name a local post office after Keith. When we walk by that post office and see Keith’s name, we will think of the sacrifice and of the lives that he saved.”

According to his obituary, he was a member of the New Hope Baptist Church which was founded and is led by his father Dr. E. Ray Cox, Sr. He was also part of Anointed Voices, Men of Hope, the Male Chorus, and the Men's Ministry. Keith was a beautiful singer, a devoted family man, and a sports fan, and he was planning on following in his father's footsteps by becoming a pastor.

VB Strong: We honor and will never forget the 12 Victims who lost their lives May 31: 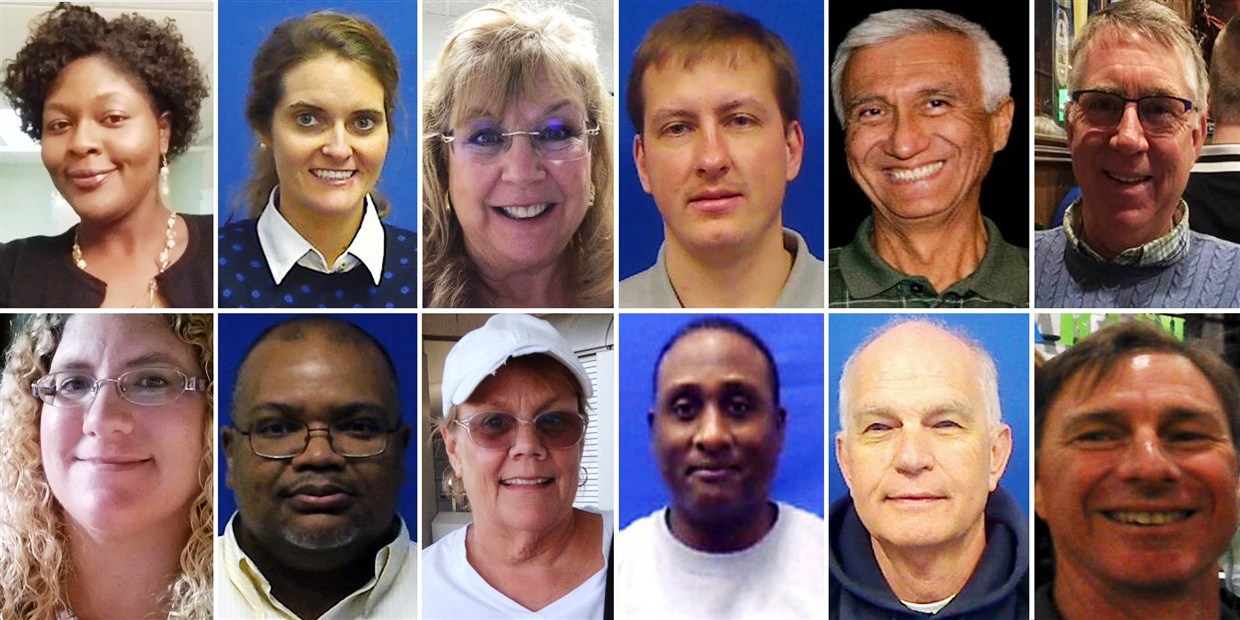 When the renaming ceremony is scheduled, we at OCN will post an update to let you know.