Four big road projects in Northern Virginia are getting over a billion dollars in the near future thanks to a deal with private partner, Transurban.

In a press release by Governor Northam's office, we learned that NoVA just won the road improvement lottery. Here are the details of this newly minted agreement. 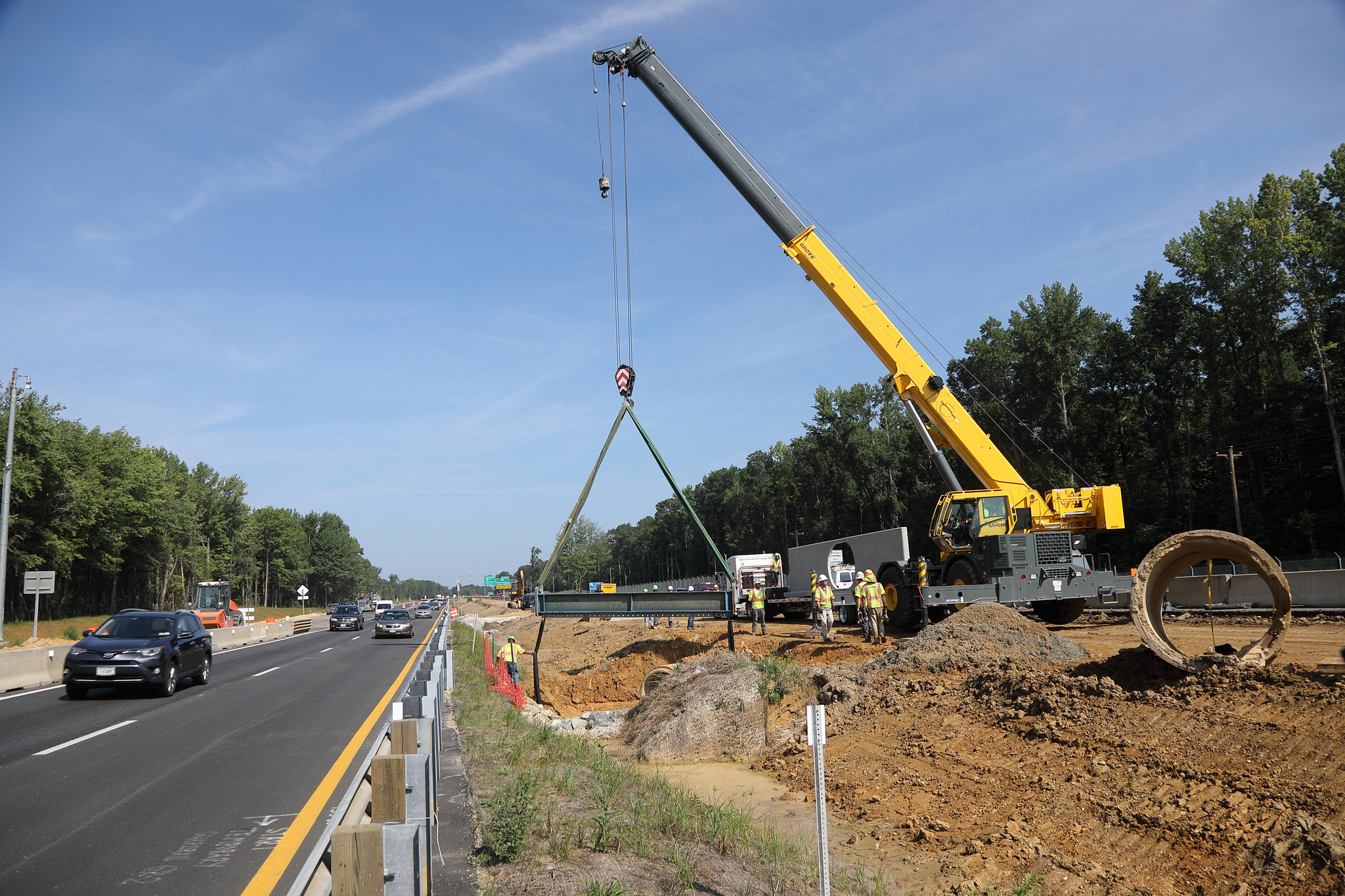 Where are the improvements going to happen?

When will the work start?

As of right now, the projects will have individual timelines. Before they can start, Transurban will be conducting extensive focus groups and community engagement events to begin the design phases. Actual construction could begin as early as 2020. 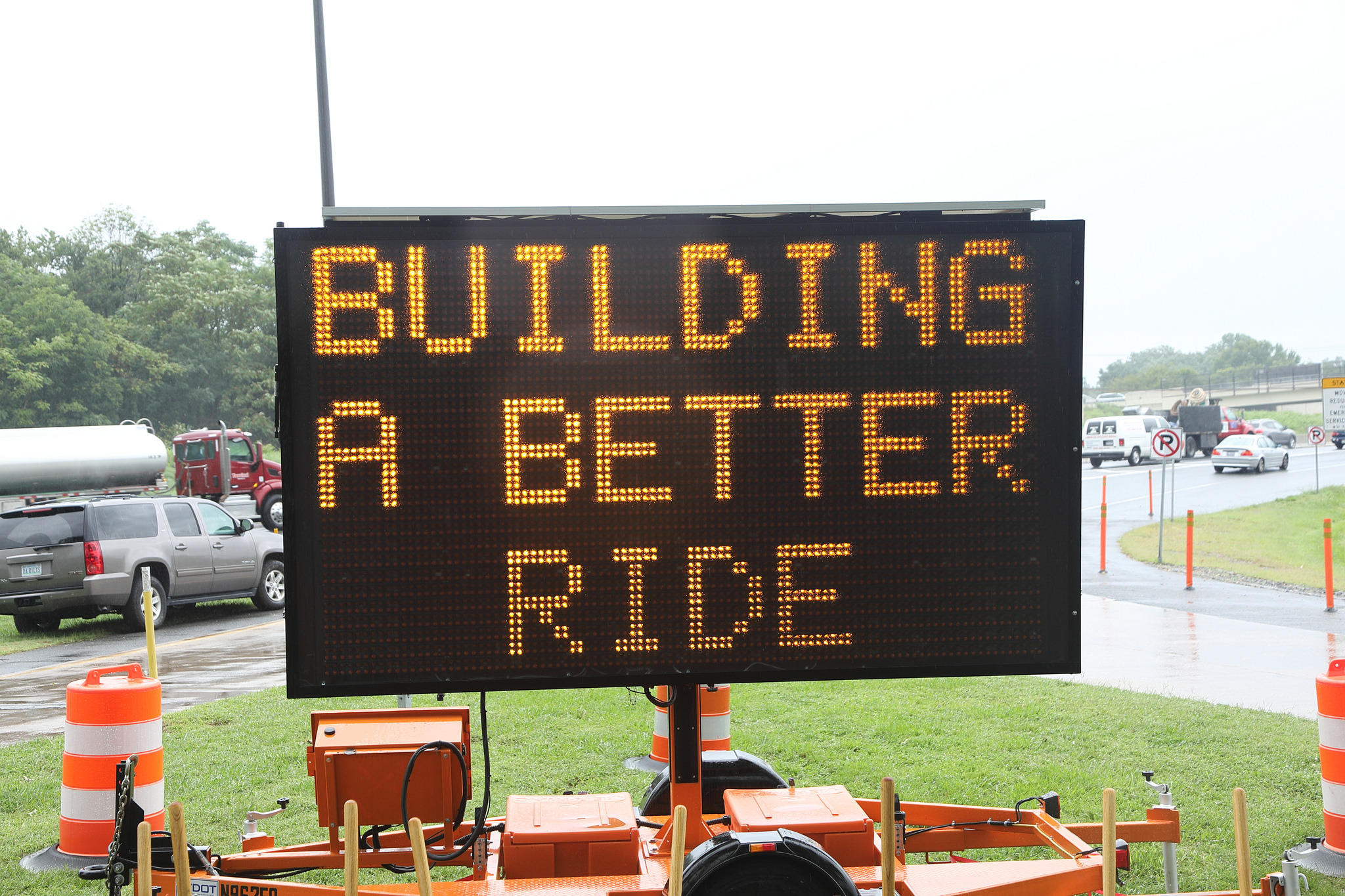 How long will the work last?

This is a moving target. Each project will face its own challenges, and updated completion dates will be announced as they are available. The Commonwealth is hoping that by 2022, there will be 90 miles of connected Express Lanes throughout Northern Virginia and Fredericksburg.

To keep on top of this story and other transportation news, keep an eye on the VDoT website.

**All photos in this article are courtesy of the Virginia Department of Transportation.

Are you excited about these road improvements? Which of the four spans do you think is the most problematic? Let us know in the comments below!

Here are five things they don't tell you about NoVA traffic!

Stop by Virginia's Our Community Now homepage for more news, events, and features!