Virginia Ranks as the State With the Most Distracted Drivers

Virginia Ranks as the State With the Most Distracted Drivers

Put that phone down and pay attention to the road.

It's official! Virginia now ranks as the No. 1 state for distracted drivers, with Maryland (No. 10) and D.C. (No. 7) not far behind. Zendrive conducted the study for the month of April in honor of Distracted Drivers Awareness Month.

Currently, only 16 states have a hands-free driving law. Virginia does not have such a law, but Maryland and D.C. do – and still made the list of most distracted drivers.

Virginia Senate member, Scott Surovell, has attempted several times to present hands-free driving legislation but has yet to be successful. There is a ban on texting and driving, however. 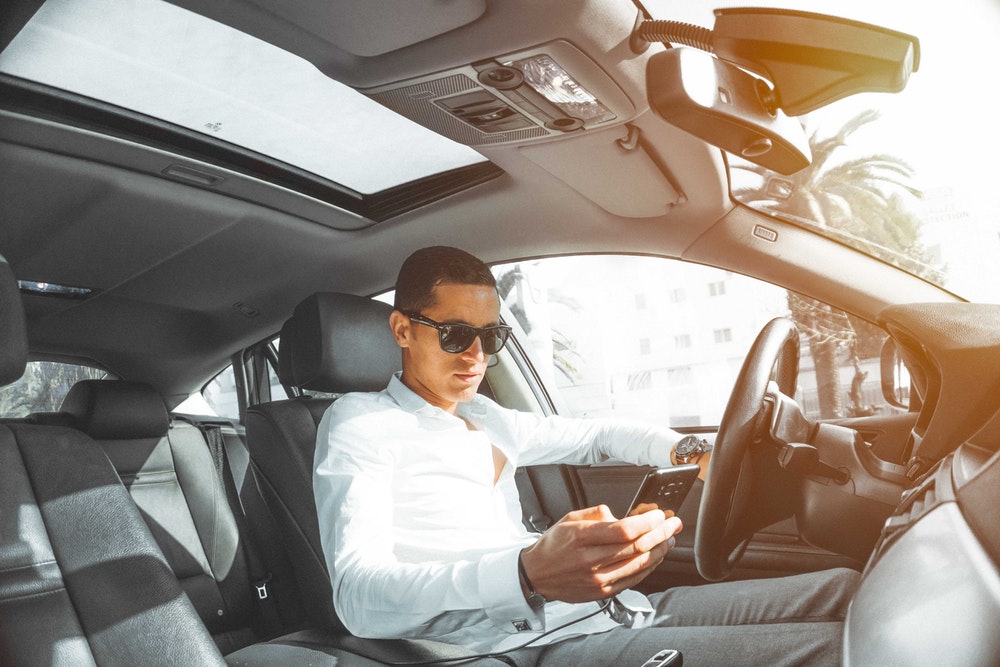 More than any other distraction, drivers are more often found glued to their phones.

According to the study, "Phone Addicts are at the tip of the iceberg of the distracted driving epidemic. They hide in plain sight, blatantly staring at their phones while driving down the road. On any given trip, they physically touch their phones four times more than the average driver. As a result, they spend six times longer watching their screens, with their eyes off of the road for 28 percent of their time spent on the road."

To prevent further accidents, certain cell phone providers have offered a driving mode that will block all incoming notifications while you are driving down the road. These settings or applications are free of charge and are intended to stop drivers from using their phones will driving.

Here are a couple:

How do you feel about Virginia's ranking? Tell us in the comments.