Watch Marines Rush Into Nearby Burning Building to Save Elderly Residents

Watch Marines Rush Into Nearby Burning Building to Save Elderly Residents

When an apartment building in Southeast D.C. caught fire, U.S. Marines from the barracks down the street ran into the burning building to save the senior citizens still inside.

On Wednesday afternoon, smoke could be seen billowing from the Arthur Capper Senior Public Housing building in Southeast D.C., which just so happens to be down the street from the Marine Barracks Washington Annex in Navy Yard. 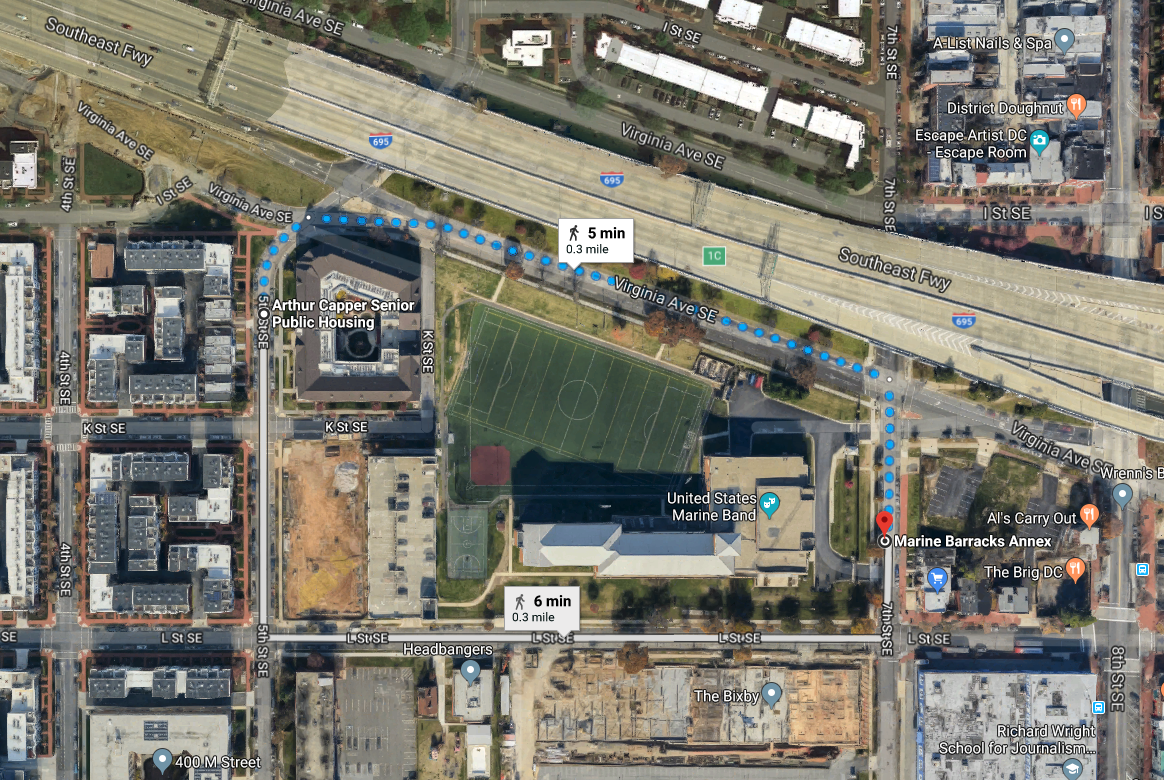 Marines took off sprinting in the direction of the fire and into the burning building, where they helped evacuate elderly residents and take them to safety.

Marines running towards the scene of his 2 alarm fire in se @nbcwashington pic.twitter.com/KZrGac8jSK

Marines from 8 and I running towards the fire raging in SE DC. pic.twitter.com/4vSKsuyTGo

Four people ended up going to the hospital but were reportedly going to be ok. All residents were accounted for. The fire, however, took hours for firefighters to put out.

There is no word yet on what started the blaze.

What amazing people! We at OCN salute our U.S. Marines and thank you for your service -- both at home and abroad!

Do you have a great, positive story to share with us? Send it to us at info@ourcommunitynow.com!

These national parks are free to attend on Saturday!