Why Are the Redskins' Players Calling Out the Fans?

Why Are the Redskins' Players Calling Out the Fans?

You read that right. Redskins players are calling out their fans at home games.

The Washington Redskins had a lot working against them going into Sunday's home game against the Texans --despite being in first place. This is coming after cornerback Josh Norman publicly stated he prefers playing on the road compared to a home stadium that no longer sells out.

"I feel like we play better on the road," Norman said. "It seems like the true fans, they really be with us on the road, and we feed off that .... Play all of the games on the road, if you ask me."

For decades, the Redskins' fan base was considered one of the NFL's best. RFK Stadium was known to have arguably the best home-field advantage in the league. Norman remembered that.

“We go into the home stands, and it’s like an open bubble," Norman added. "Like the other team’s turf or something. You hear more of them than you do us.”

Now, every Redskins fan knows Norman is outspoken. But does he have a point here? Is the Redskins' home advantage essentially non-existent this season?

“Me, I noticed it,” Chris Thompson said of the thousands of empty seats. “I also noticed the boos we got as well, and that’s not something that I’m a real big fan of. If you’re a fan of a team, you shouldn’t be booing them, whether we’re doing good or bad. We understand as players that we’re not performing how we should. You don’t have to boo us to let us know — we’re out there on the field.” 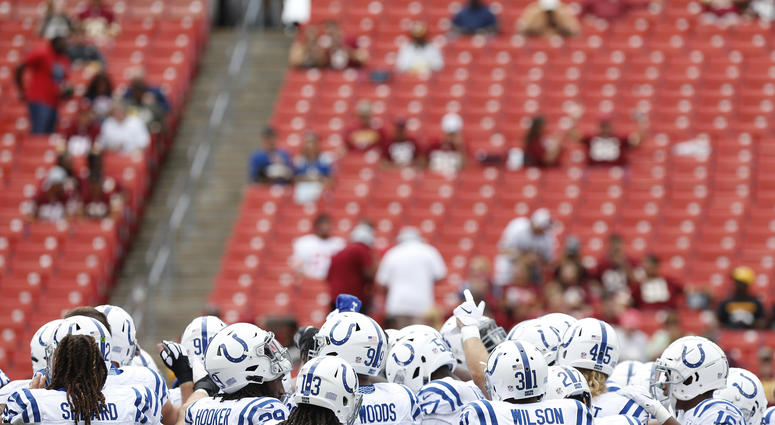 The Redskins' 50-year home sellout streak ended in this year's home opener against the Indianapolis Colts. With just 57,013 fans in attendance, it was the lowest-attended home opener for the Redskins in the past 21 years. Because of the Redskins' unfortunate struggle to sell tickets at FedEx Field, the door has been left wide open for opposing fans to take their place.

Even at Sunday's game, the top two tiers of FedEx Field were noticeably empty. Some blame it on the poor FedEx Field fan experience.

Certainly, the Redskins haven't helped their case by not producing better seasons. They haven't won 10 games in a season since 2012 (though, our fingers are still crossed for 2018) and last won a postseason game in the 2005 playoffs. That is tough -- from any fan's perspective. 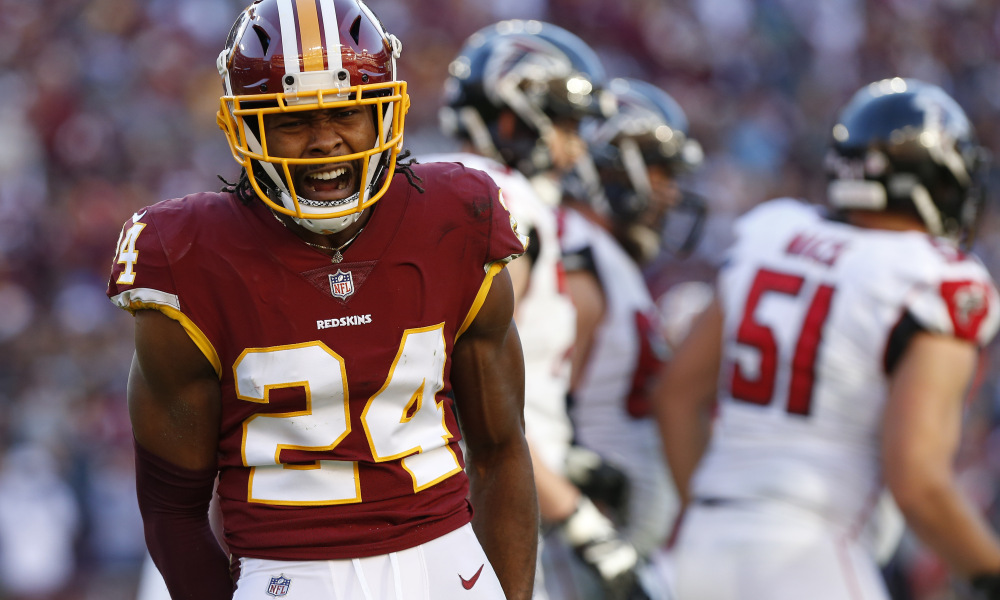 The Redskins have a great opportunity here. Since they're currently atop their division and actively pushing towards the playoffs, this could be an easy fix. Fans don't want to pay money to see their team lose. So, if the Skins can stay on top of the division, albeit with backup QB Colt McCoy in light of Alex Smith's season-ending injury, maybe they can restore the confidence of the fans enough to fill the seats.

Thanksgiving is this week. And you're gonna need this drinking game to get through it. (You're welcome.)