Ski season is here, and you know what that means: waiting in line at a packed mountain on the Front Range along with everyone you've ever met and will ever meet! Woo-hoo!

Lift lines are consistently the most frustrating part of the ski season, followed closely by I-70 traffic, so here are seven options where you don't have to worry about either of those things. 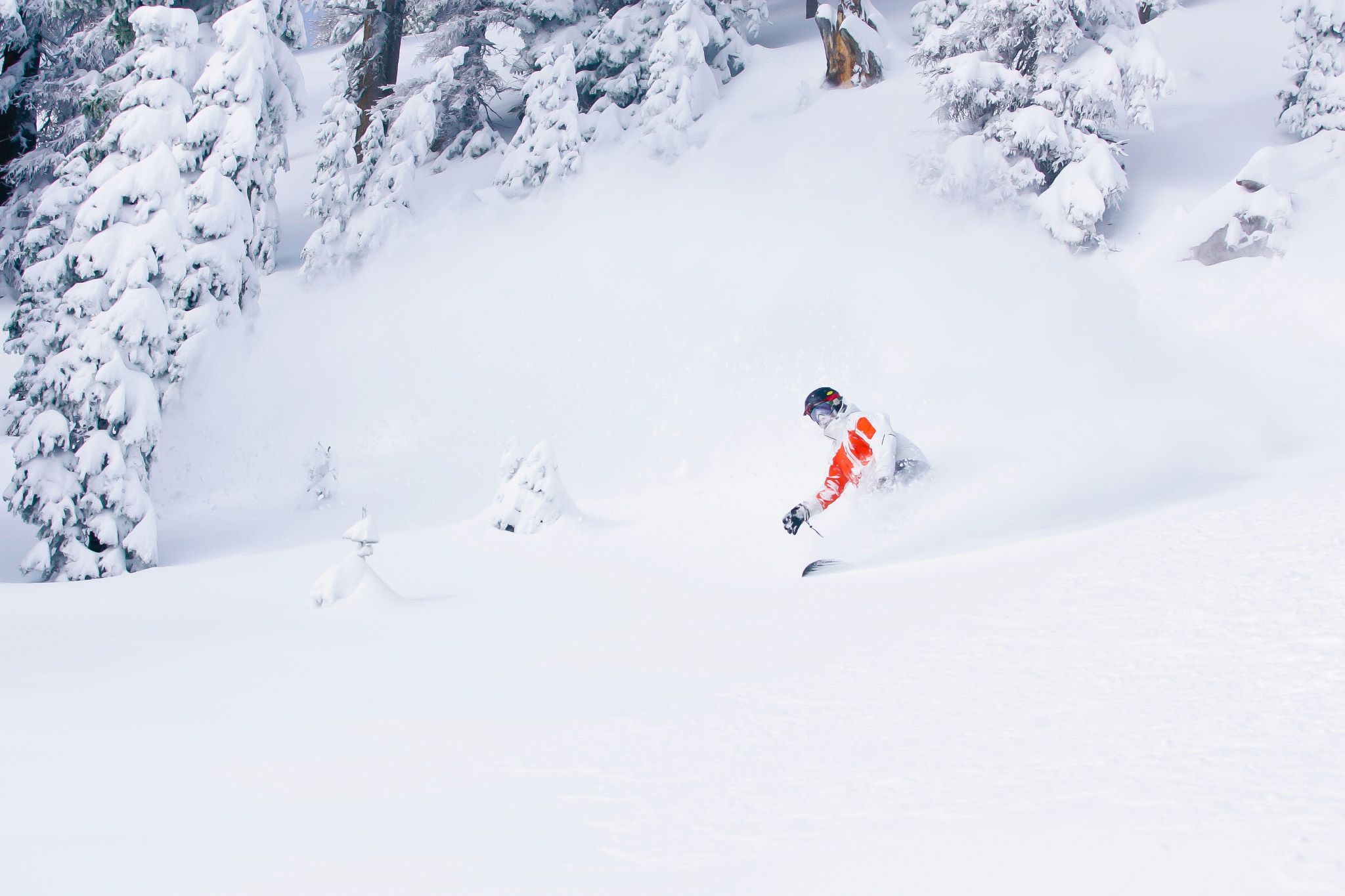 Wolf Creek opened the 2018-2019 season on Oct. 13, and we are all very grateful for that. Traditionally one of the top snow-getters in Colorado, Wolf Creek is fantastic for a weekend getaway. Located in Pagosa Springs, about an hour east of Durango, Wolf Creek is too far away from the Front Range for a day trip so you'll have to plan accordingly. 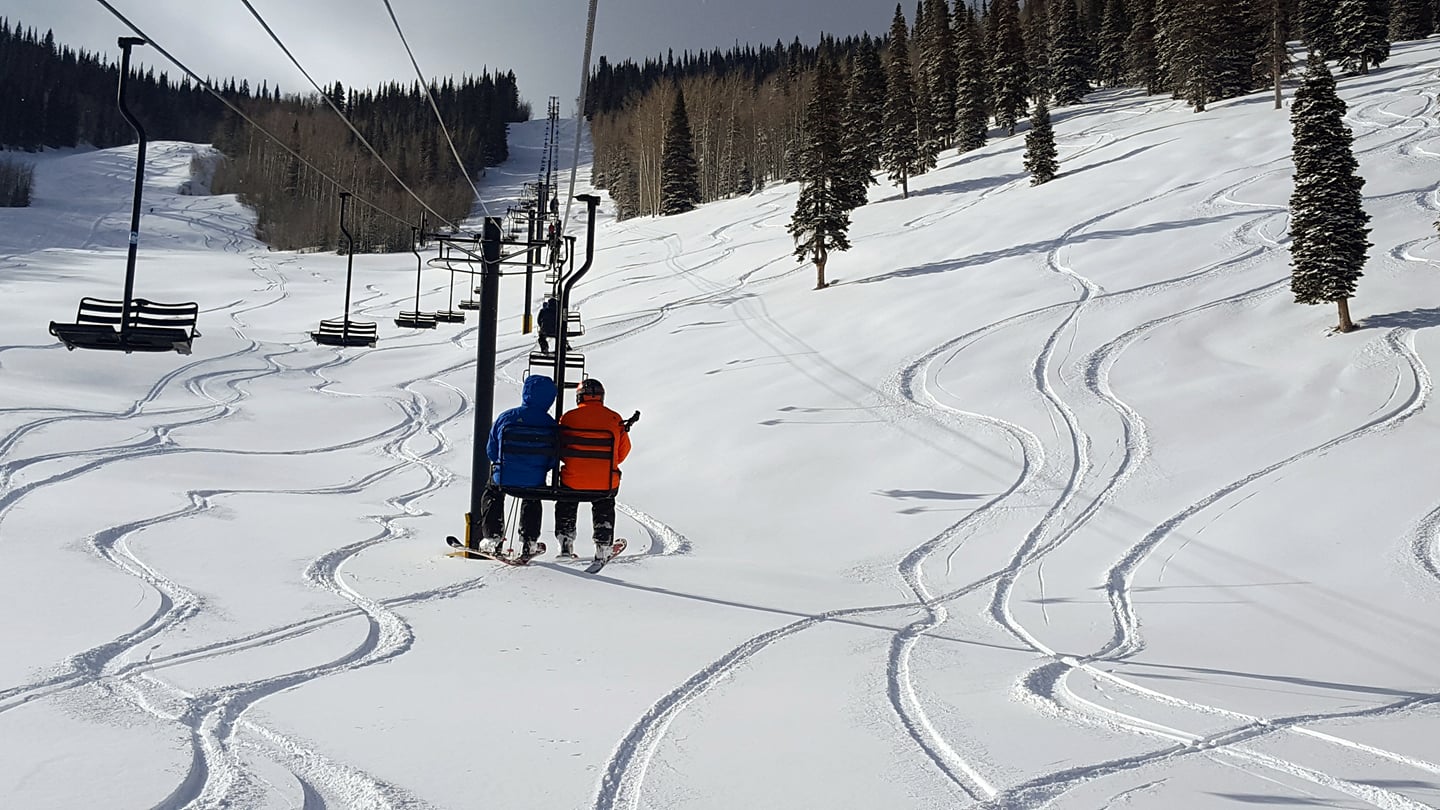 About a half hour outside Glenwood Springs, Sunlight is often overlooked because of its proximity to Aspen and its fancy mountains. Sunlight should not be overlooked, though, because, even though there are only three chairlifts and they are very slow, you rarely have to wait in anything resembling a line.

Once you're at the top, or the middle or wherever, there's a nice mix of terrain to choose from, particularly if you like trees. There's not much in the way of bump runs, but if you want to bomb down a cruiser or find a steep double black to show off on, you could do a lot worse.

Having grown up near Glenwood Springs and therefore having skied Sunlight a ton, I should admit to some bias here. It is great, though. 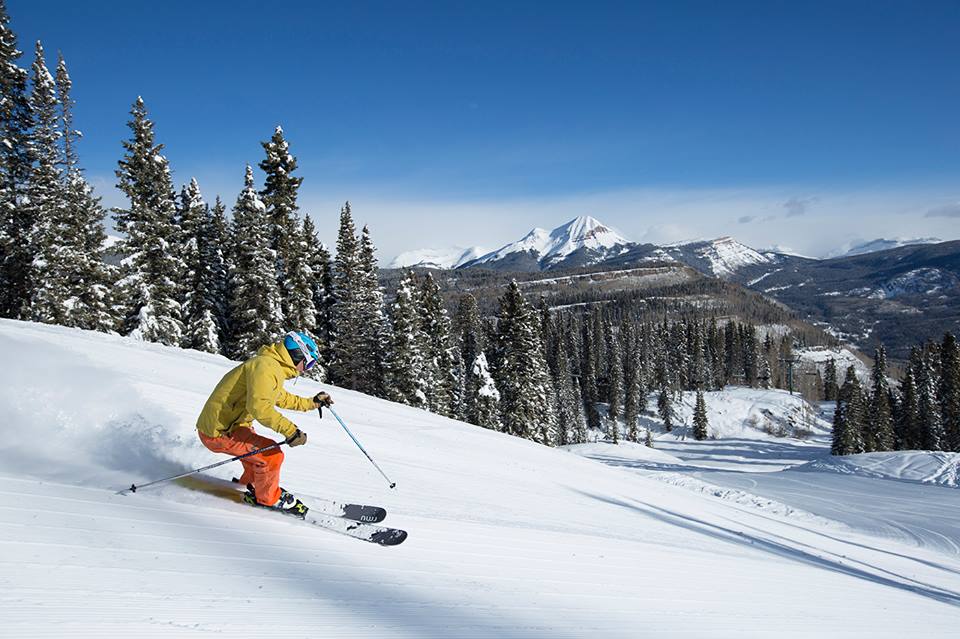 Durango's home mountain, Purgatory is probably the closest thing on this list to one of the bigger "resorts," in that its base has all sorts of fancy frills and hotels and the like. If you can get past that, though, you'll find a mountain that is still nowhere near as crowded as one of the bigger resorts on the Front Range.

Purgatory has been able to invest in high-speed chairlifts to serve a wide variety of terrain, so this is a nice compromise if you want to ski somewhere off the beaten path (I-70) while still feeling like civilization is somewhat nearby. 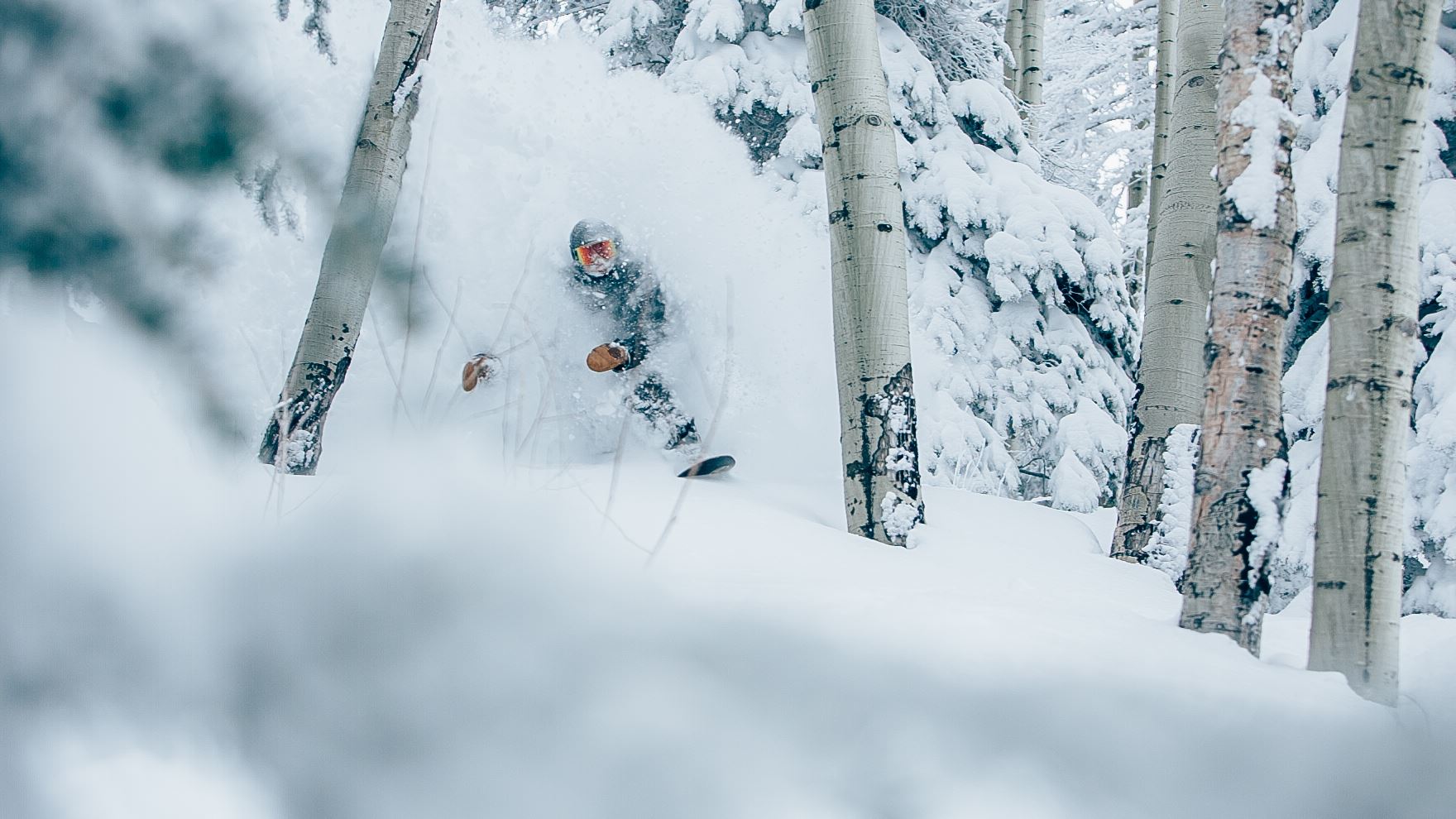 The closest ski area to Grand Junction, Powderhorn has some good trees and a lot of intermediate terrain. The snow is a bit hit or miss, though. 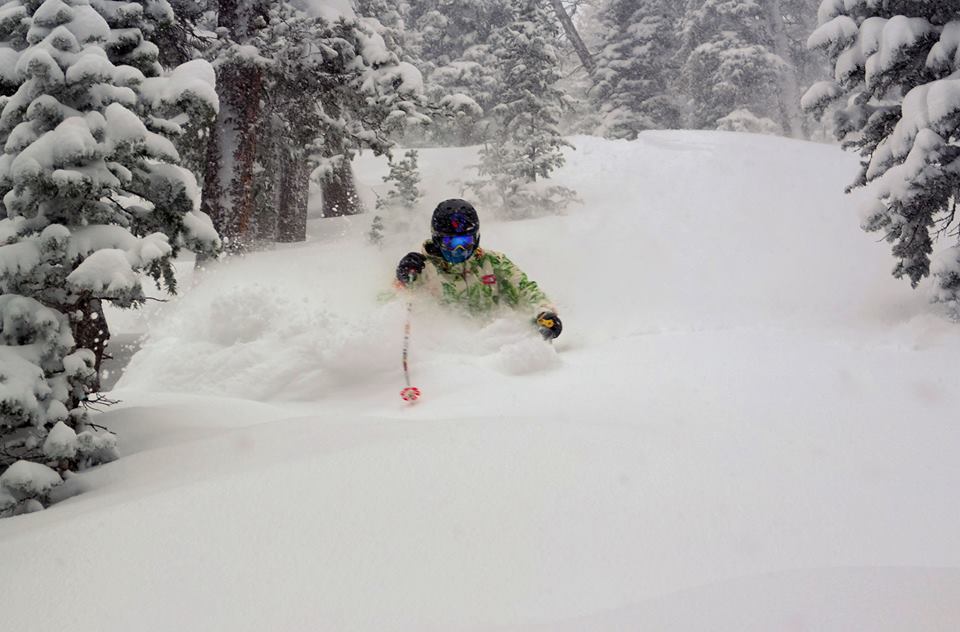 Hmm, this is my home ski area and I don't want any of you jokers bothering me on the slopes. Disregard Monarch. MOVING ON. 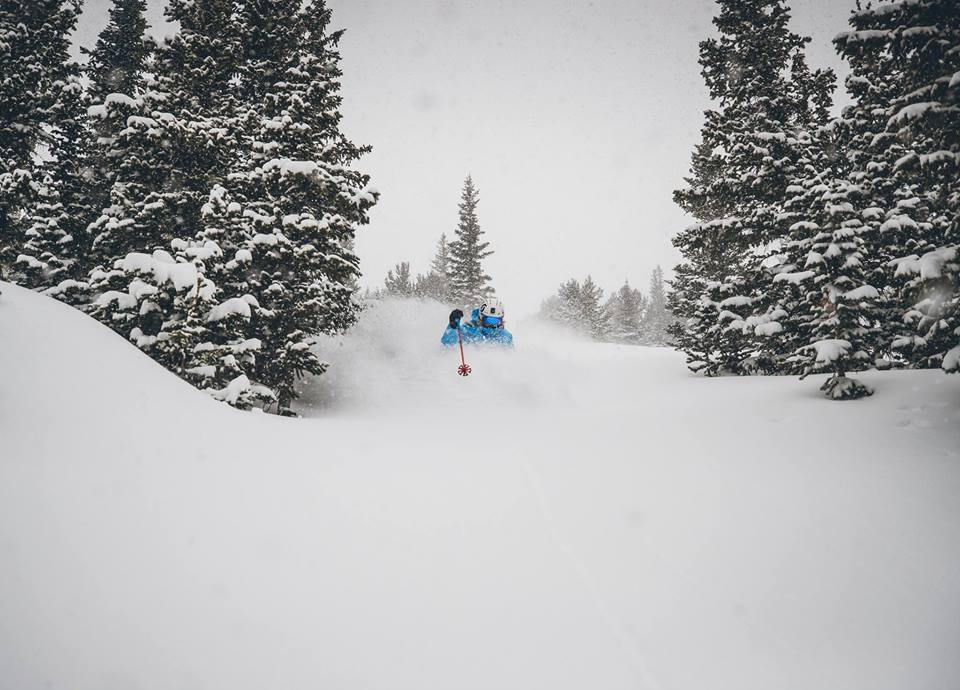 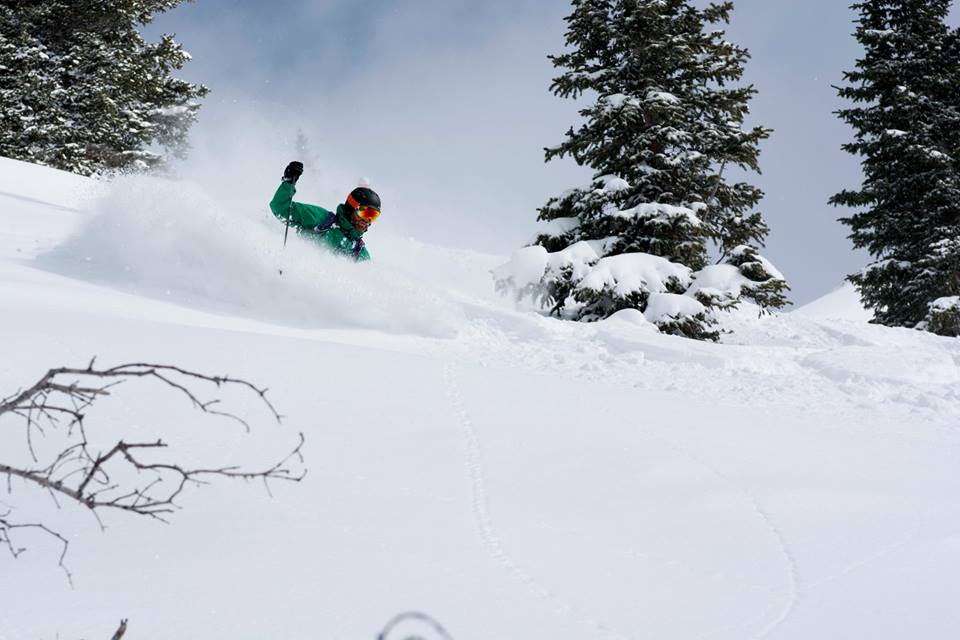 Nestled in a somewhat remote part of the San Juans (between Ouray and Durango on the million dollar highway), Silverton provides a nice compromise between backcountry and resort skiing.

The base area can only be described as "no frills" and there's only one chairlift, but the terrain is mostly similar to what you would find in the backcountry. For most of the season, you have to have a guide with you.

Silverton's website claims it is the highest and steepest ski area in North America. We believe it.

What do you think? Which ski resort is your favorite? Let us know in the comments below, and we'll see you on the slopes!

Before you hit the slopes, make sure you brush up on your ski lingo!