Parker Arts Culture & Events has announced its lineup for the 2018-19 theatre season, and it's stacked with musicals, plays, concerts, and more!

Tickets for the performances don't go on sale to the general public until August 1, which gives you plenty of time to see what's coming and make plans accordingly! You can buy tickets online. 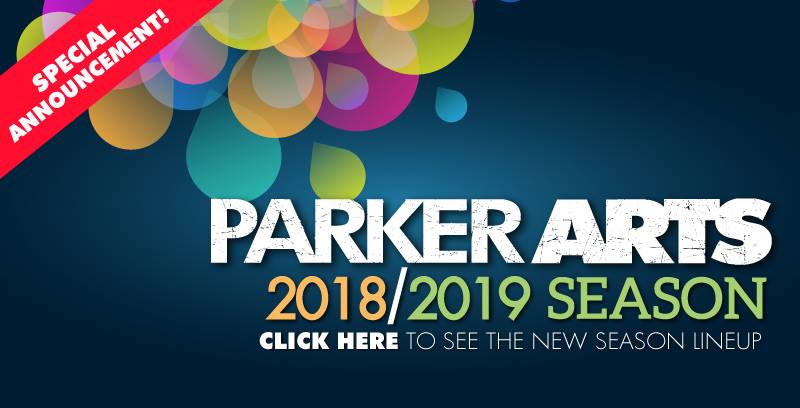 Some of the shows and performances coming to Parker Arts include Sister Act, A Streetcar Named Desire, and The Full Monty! View the full 2018-19 season schedule below.

For more information or updates on the upcoming season, visit Parker Arts' website.

Which of the above shows coming to Parker are YOU excited to see? Let us know in the comments below!

2 Denver restaurants included on a list of "America's 100 Best Wine Restaurants of 2018"!