5 International Organizations That Were Started in Colorado

5 International Organizations That Were Started in Colorado

Hopefully, with more to come!

Whether it be a new life, a new identity, or a new organization, the Centennial State has long been a place where people come to create something. Perhaps there's just something in the air (or lack thereof) here, or maybe it's just the pioneering spirit that comes from gazing at the mountains during the golden hours of each day. Whatever the case, Colorado has been home to some pretty big organizations and companies – so big, in fact, they're known in other places of the world. I'm talking about: 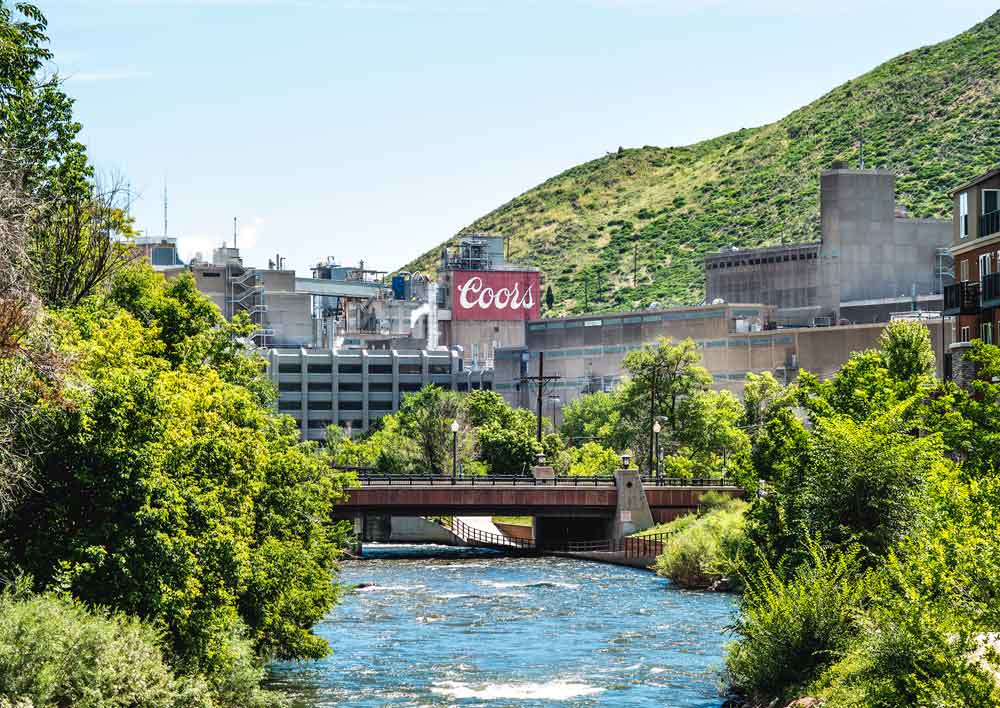 Founded in 1873, Coors not only features the largest single-site brewery in the world, Coors products can be found in a variety of countries, and it all started right here in Golden, Colo.

Founder Steve Ells is a CU grad with a Bachelor’s in Art History, however, instead of pursuing work in a gallery or museum, he decided to start the beloved burrito chain. You've been to Chipotle, so you know the rest, but did you know the very first Chipotle is right off of Evans by the University of Denver?

Founded by religious leaders in Denver in 1887, the very first United Way planned and coordinated fundraising campaigns for just 22 non-profits. Now the non-profit spans the globe, helping millions of people. Since then, the headquarters has moved to Alexandria, VA, but whenever I see a United Way, I can't help but be a little proud that it all got its start in Denver. 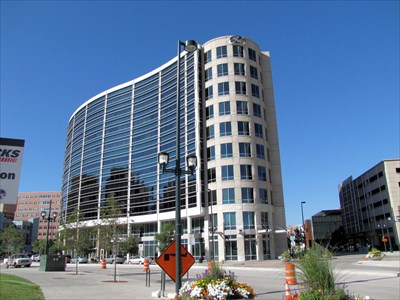 The Gates Corporation, which has called Denver home since 1910, is a manufacturer of power transmission belts and other rubber products that have made their way into machines around the world. Currently, the company employs 14,000 people around the world.

What are your thoughts? We know we've missed some like Leprino Foods, Crocs, Spyder, and others! If you have any to add, let us know in the comments below!

Speaking of business, is your office OSHA compliant when it comes to first aid?