You know the saying, "liquor before beer ..."? Here's where to get that liquor.

There's something about a carefully crafted cocktail that shakes things up and stirs the soul. Perhaps, it's the fact that every drink is slightly different than the last, or the way a bunch of seemingly uncommon ingredients work together to make something special, or maybe it's the theatre of it all. Whatever the case might be, a great cocktail is always the perfect way to end the week and start the night.

So, in no particular order, here's where to go and what to order in Denver: 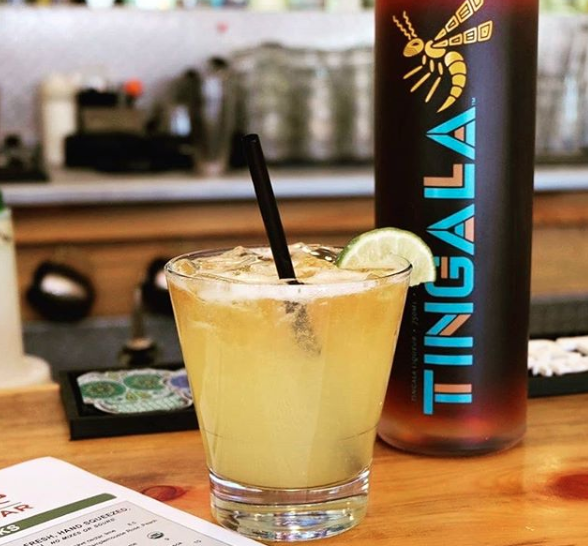 The "Bees Ting"—as if tequila, orange liqueur, agave, lime, and peach/mango weren't enough. The "Bees Ting" margarita makes the list because of its final touch, Colorado-made Tingala Liqueur. By choosing to “float” the Tingala (a liqueur infused with buzz buttons), Agave Taco Bar ensures that you’ll experience another dimension of flavor and a mouthfeel that provides a surprising yet welcomed chemesthetic tingling effect. It’s buzz button bliss without having to gnaw on a flower. 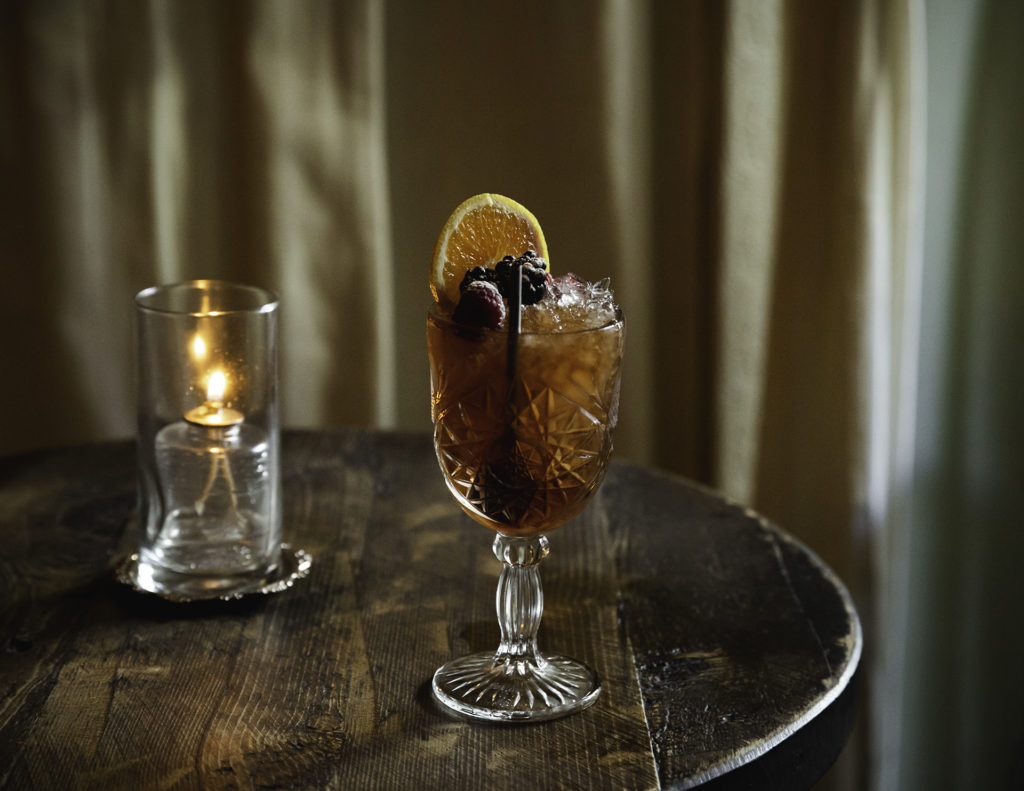 The Sherry Cobbler is a fruity-boozy delight made up of cream sherry, brandy, amaretto, orange, and seasonal berries. It's a recipe that dates back to the 1830s, so it is safe to say it has definitely withstood the test of time. Not your style? Union Lodge 1 also offers a slew of other pre-prohibition drinks that are painstakingly crafted to a point where you almost feel bad for drinking them. 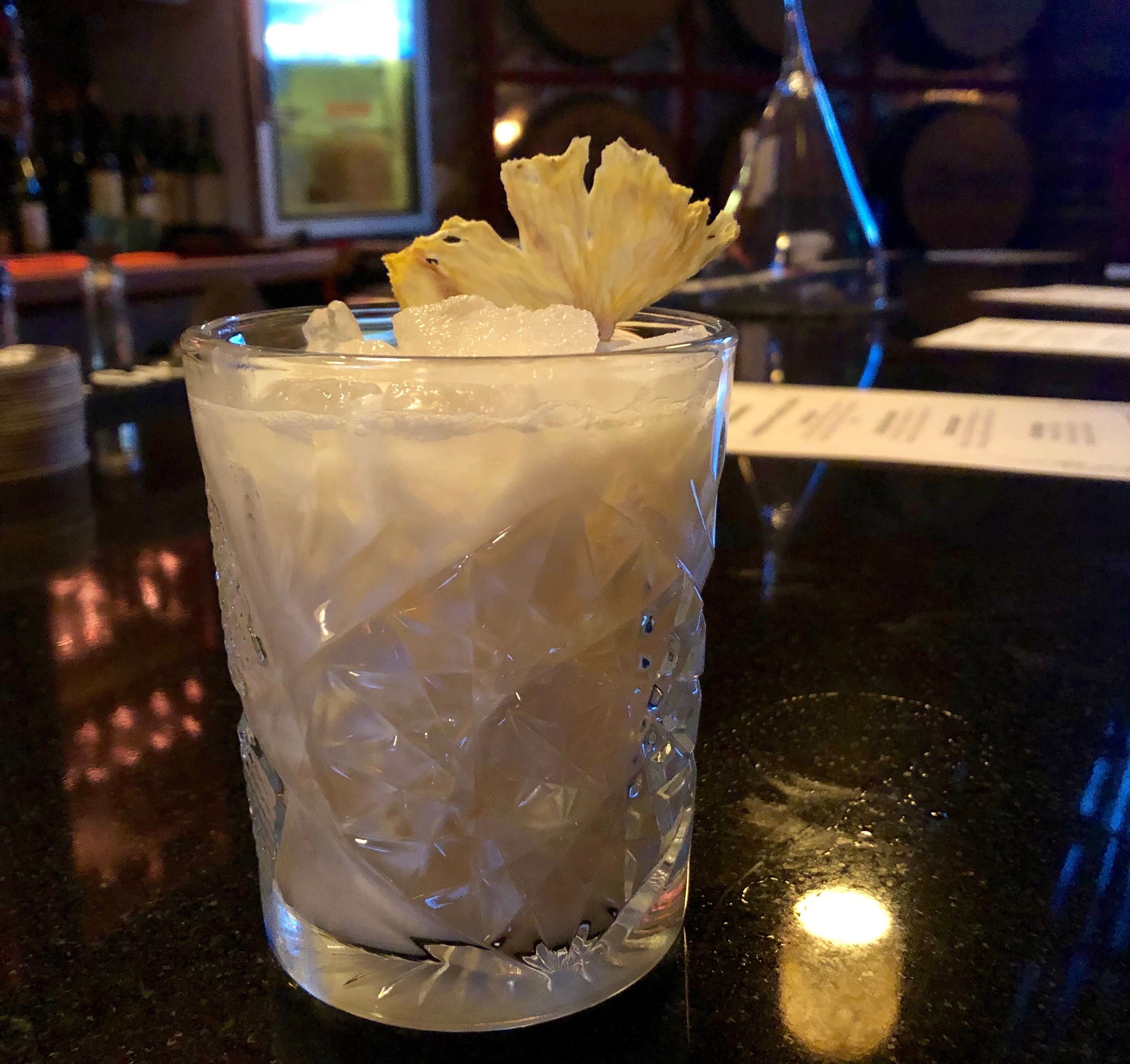 The Double Barrel Club is an underground 1950s-era Cuban rum bar/speakeasy that sits below its sister restaurant, Rose & Thorn. Beyond its breathtaking build-out, it's also home to one of the first "craft ice" programs in the country. Here, they infuse the ice with fruits, spices, or flavors so that when it melts, it changes the flavor profile of your drink. How cool is that? Pictured above is the Crema de Agave—tequila, plantation pineapple, cream, pineapple juice, vanilla simple, and ground cinnamon with vanilla-brown-sugar ice. You're welcome.

The Way Back Denver – Denver, CO (The Highlands) 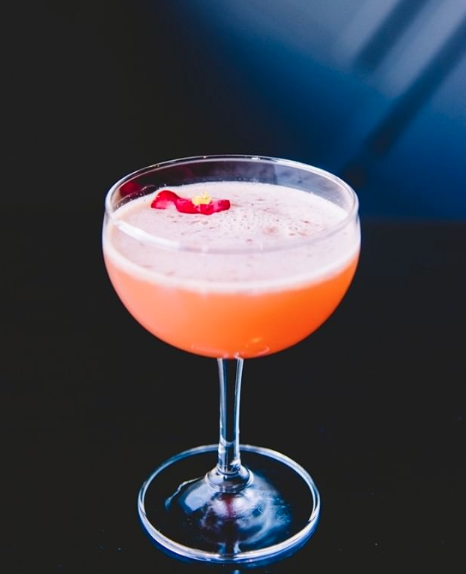 The Way Back Denver is a place where you'll want to fire up your rideshare app, because we guarantee you'll want to have a few. With names like "The Swanson" for those "who like red meat and manhattans", the Way Back Denver is both lighthearted and elegant. If we had our pick, we'd order the "Hello Denver, I'm Listening"—Woodinville bourbon, Campari, St. George Raspberry liqueur, and fresh citrus. 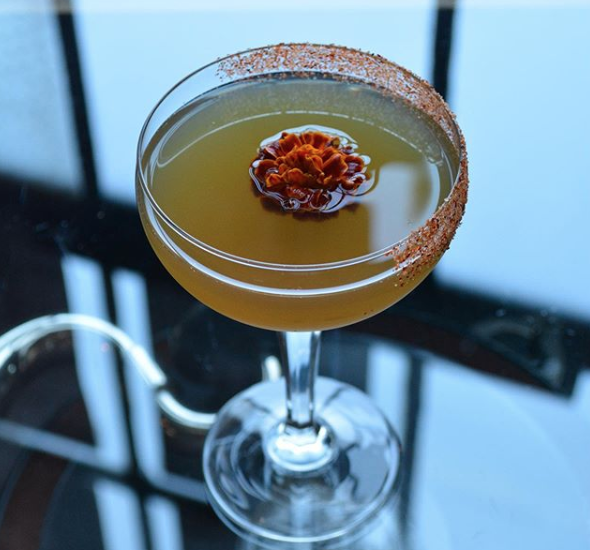 Life's about context, and what goes together better than cocktails and jazz? That's what we thought. Not only do they have live jazz from Tuesdays through Saturdays, but they've also got quite the stable of cocktails, like this gem (pictured)—honeydew, goldenmoon kümmel, and Amer dit Picon, and rye. How's that for something you probably won't make at home?

What do you think? Are there other creative cocktails in Denver that we missed on our list? Sound off in the comments below.

In Virginia Beach, Coughing on Someone Is Considered a Crime