There was something magical about hearing the ice cream truck outside when we were children. At the first sound of that sonically invasive ice cream truck jingle, we'd be dropping whatever we were doing and rushing outside in hopes that whatever combination of dimes and quarters we had was enough to get something. To celebrate that memory, we wanted to remember some classic characters that had their faces immortalized in ice cream truck popsicles.

Filling this list ended up being a lot more traumatizing than anticipated. 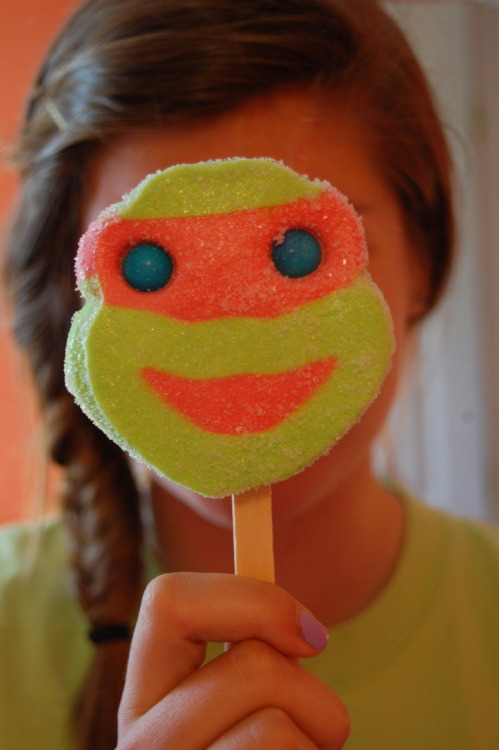 Look at him! He's so adorable! This is the face of sheer joy. As it turns out, this is also the only good popsicle we managed to find.

Just like a popsicle melts on a hot summer day, the rest of the characters only get worse as time goes on. Ye be warned ... 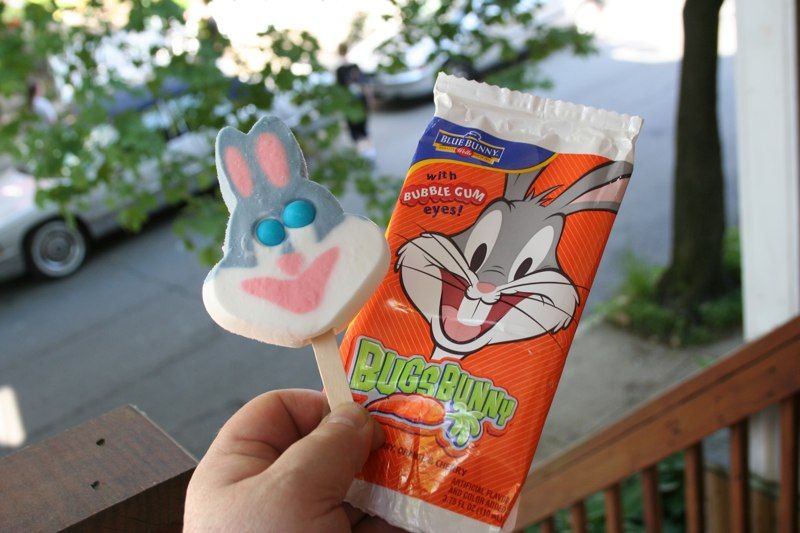 Bugs Bunny scores points for having the anatomically correct number of gumball eyes. Some of these points are offset, however, by the fact that his gaze is fixed ever upwards as if fearfully watching the skies for the arrival of a vengeful god. 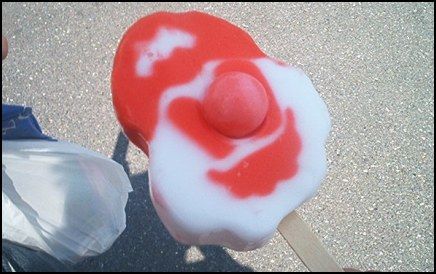 The unfortunate nose placement make this popsicle look less like Mario and more a ghostly snowman rendition of him. His mustache-turned-mouth is pulled into a forever smile; unable to do anything but laugh at the cruel fates cast upon him. 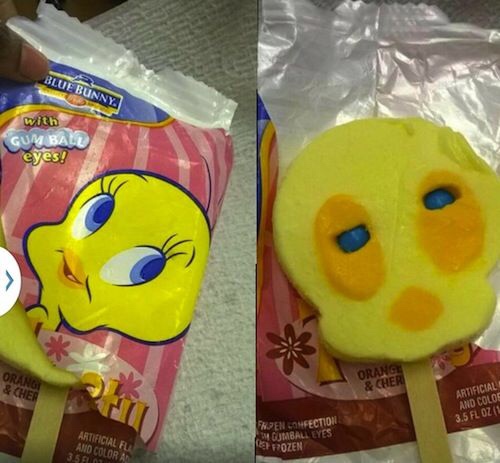 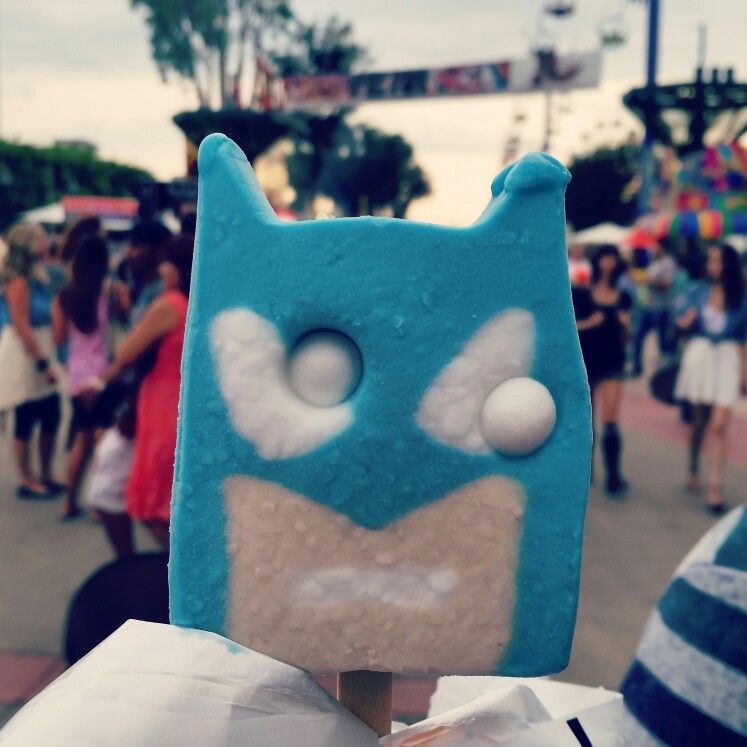 This one has an extra layer of uncomfortable things to think about. Is the Batsuit just designed so poorly that it only offers Batman 30 percent visibility because the mask doesn't line up with his eyes? Are those extra eyes? If they're not extra eyes, what are they?

There are no good answers. 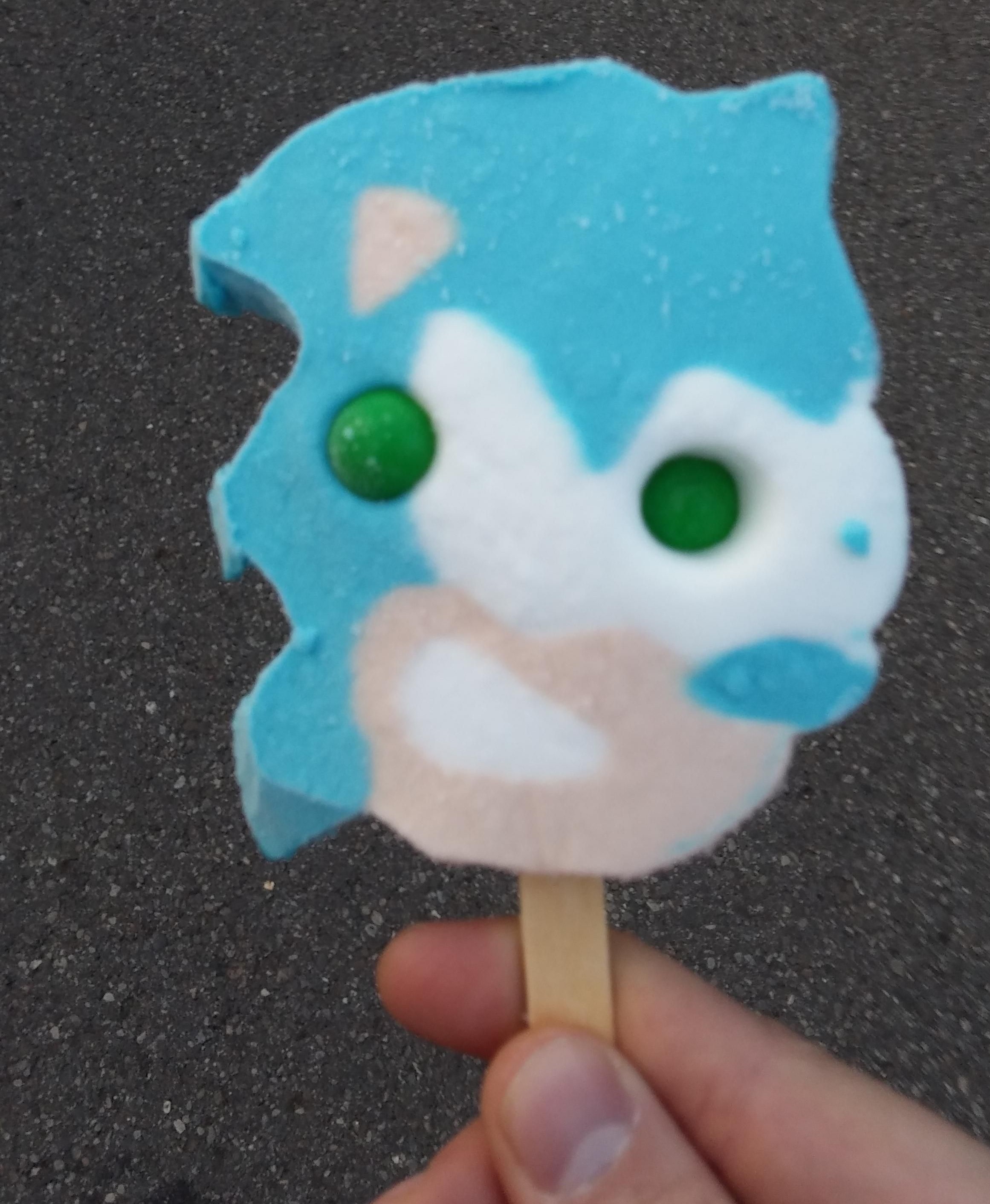 This one doubles as both an optical illusion and a handy way to get a migraine. Just stare at it for a while. Try and gaze into its eyes. Lose yourself in the empty expression of Sonic the Hedgehog. 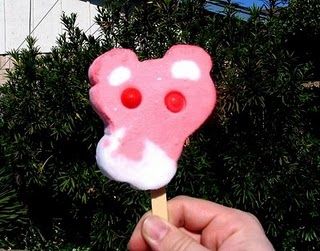 This one isn't a character so much as an abstract representation of a character. It's a hole in the world where the Pink Panther should be. 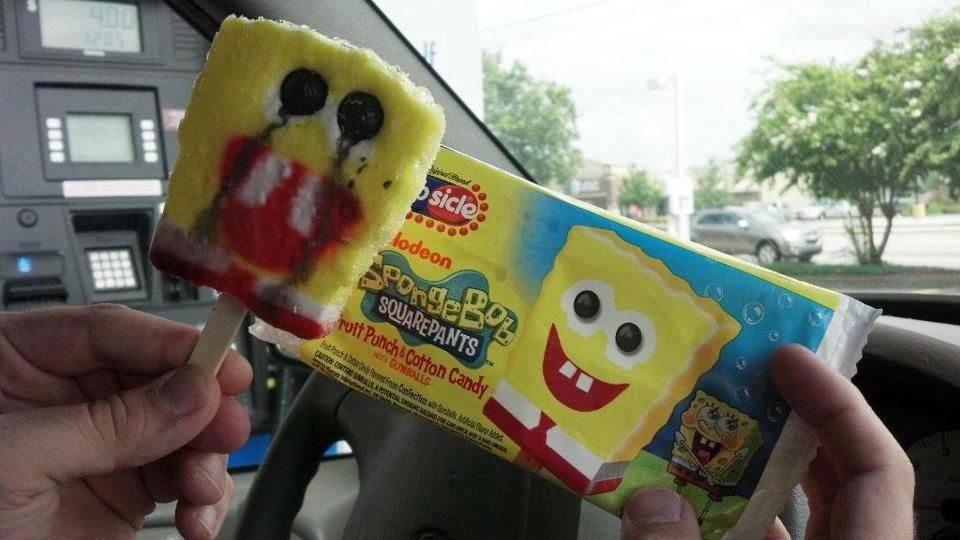 "When you stare too long into the void, the void stares back."

Have you also had any traumatizing experiences with popsicle characters? Sound off in the comments!