High-demand and slow production of aluminum cans causing a headache for the beverage industry, both locally and nationwide.

Aluminum cans might be the last thing one thinks of when asked about shortages due to the COVID-19 pandemic, however, it's happening to companies in Colorado.

Referred to as the "COVID-Effect", businesses that use aluminum cans are having a hard time getting enough. Breweries, specifically, have been impacted—a smaller supply of cans has made production slower and they've had to go outside of normal supply chains to try and find cans. The demand for beer and other canned beverages for at-home consumption has also caused a big rift in the supply chain.

According to the beverage industry site Brewbound, the problem is not with a low supply of aluminum (there's plenty of that available), but rather it's a demand-and-production issue.

Demand for aluminum cans has been rising nationwide for quite some time, with the introduction of popular beverages, like hard seltzers increasing this demand. Major beverage makers have turned away from some of their smaller, less productive lines to focus on the bigger brands that sell.

Ball Corporation, based in Broomfield, is the largest can manufacturer in the country and has pointed to the increase in popularity of the 12-ounce slim can as a major player in the shortage, with that particular size running in very short supply. Ball Corp. has worked to secure cans from the international supplier to keep its domestic customers going and is working on constructing new plants that will hopefully be built by the end of 2021.

American Canning, which supplies bulk aluminum cans to beer and beverage companies, has imported cans from a manufacturer in Mexico to meet demands and has also experienced a major shortage of 12-ounce cans. American Canning has developed a countertop beverage can filler that it plans to sell to breweries in Texas, where the company is located, as an alternative for smaller beverage producers. 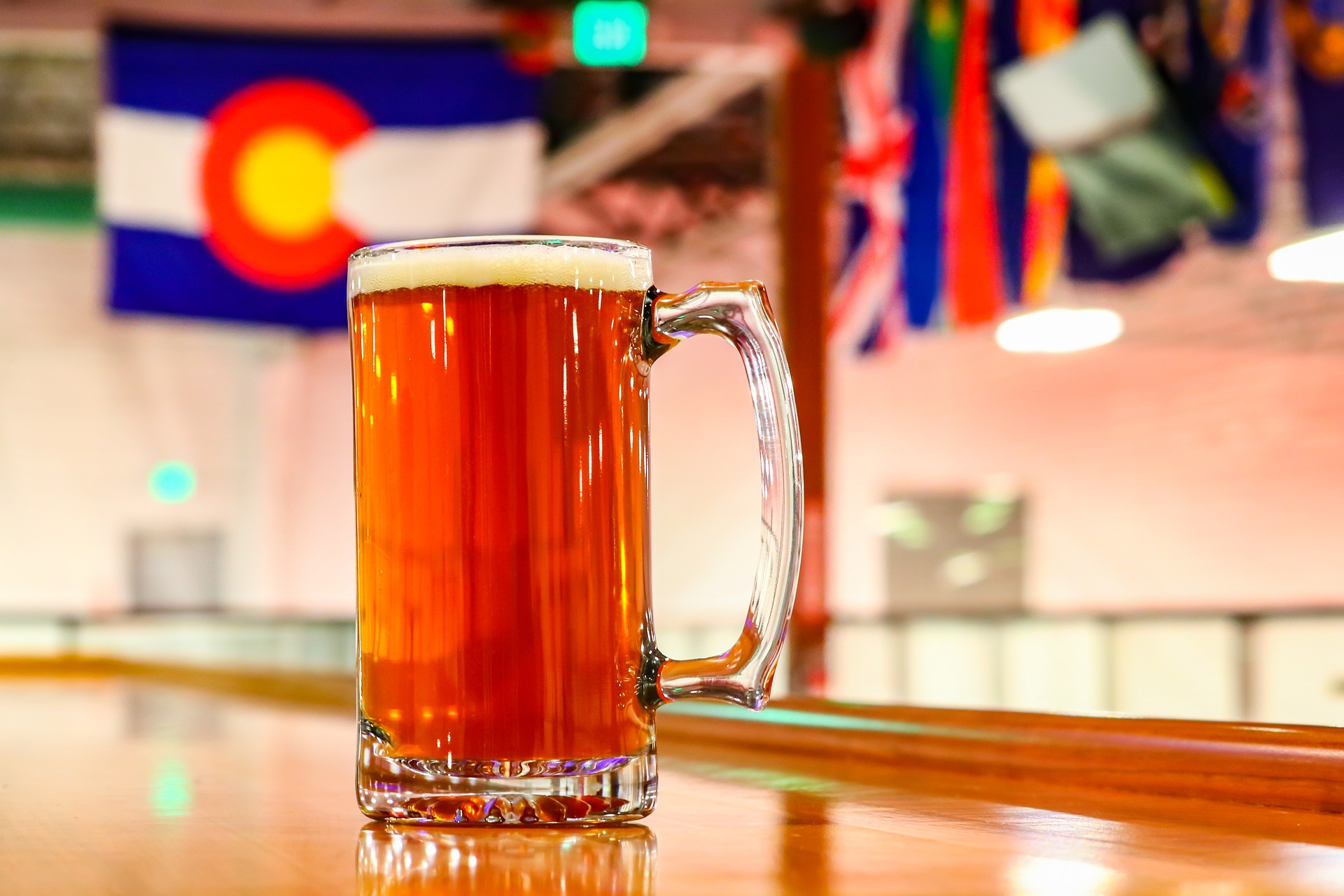 The Colorado craft brewery industry has taken quite a hit as the pandemic has played out; many establishments just have not been able to make enough to stay open. Breweries that package beer for sale and distribution have a better chance than those who must rely on in-house and in-person sales. Those that can sell packaged products have to either stock up on enough cans to last through the shortage, find alternative packaging methods, or wait it out until what they need is available. There has been a slew of breweries that have made the difficult decision to close, while others are holding out hoping to make enough to survive through the COVID-19 pandemic.

Over 100 Colorado breweries have participated in making the same beer as part of a benefit to help those in the state affected by COVID-19. Colorado Strong Pale Ale has been making the rounds in brewhouses across the state, with each brewery following the same base recipe while putting their unique spin on it. That initiative is sponsored in partnership with the Colorado Brewers Guild and Left Hand Brewing Foundation.

Has the aluminum can shortage affected you personally? What beverage products have you been unable to find recently? Do you know of any beer or beverage businesses in Colorado that have been affected by the lack of aluminum cans? Let us know in the comments.