Celebrate the NBA Finals With FREE Tacos and Burritos!

Celebrate the NBA Finals With FREE Tacos and Burritos!

If you need a reason to get into the NBA Finals this year, how about free food? Taco Bell and Chipotle are both offering taco and burrito specials based on game outcomes.

It doesn't matter if you don't like the teams; it's worth it to follow along just for the possibility of free noms! Here are how the deals work:

This Taco Bell campaign is nationwide and has to do with home game steals. Basically, if the home team is defeated in the NBA Finals, EVERYONE in the country can claim a free Doritos Locos Taco on Tuesday, June 18, between 2 p.m. and 6 p.m. Taco Bell will announce the free tacos if a game is "stolen" via their website and social media.

The free tacos will be around as long as supplies last during that four-hour window, and it's one taco per person. For more information, read about the campaign on the Taco Bell website. 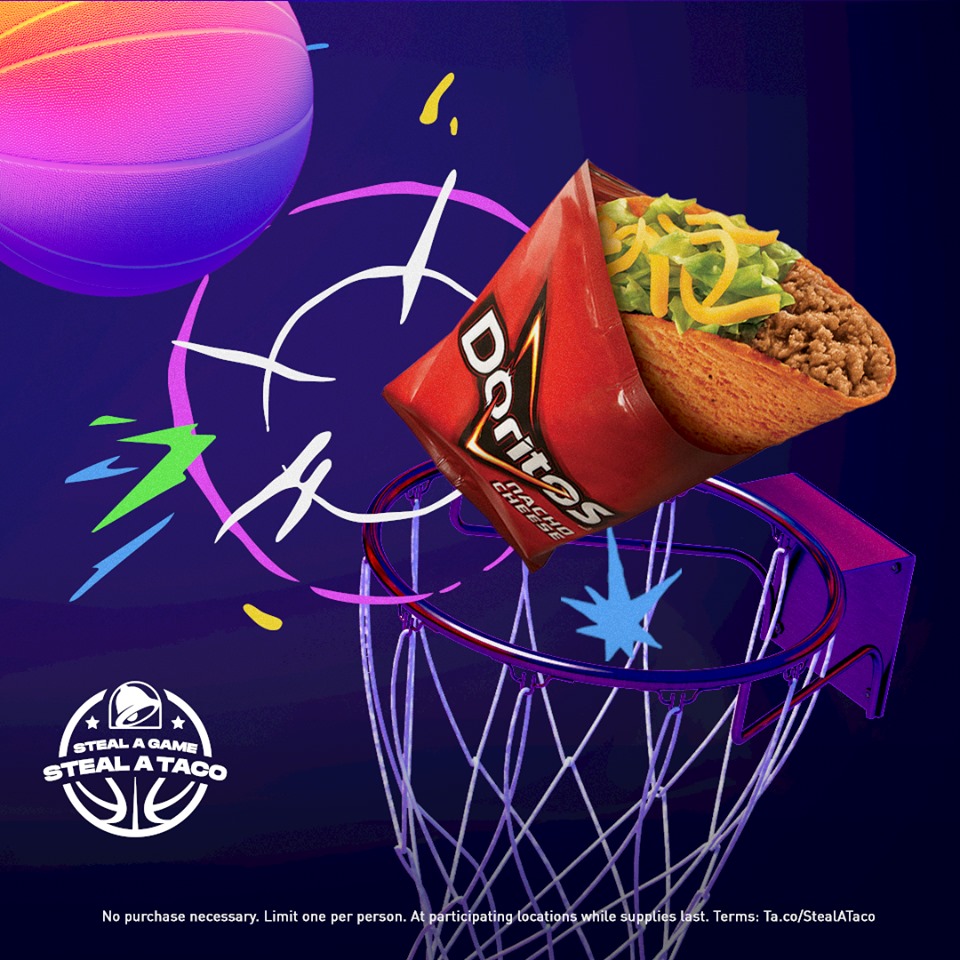 The Chipotle campaign is pretty complicated, IMHO. First, you have to follow @chipotletweets on Twitter. Make sure you have it up when the game starts and pay close attention to the announcers.

You then have to actually watch the games to listen for it. The first time the word "free" is used by a major commentator (as in, free-throw or free agent, etc.), 500 free burritos will be awarded to the first 500 people to text the tweeted code to 888222. Another 500 free burritos will be awarded the first time "free" is said during the second half, for a total of 1,000 burritos max per game.

The campaign will give out a total of $1M worth of free burritos during the course of the whole series, so don't despair if you don't get one right off the bat. 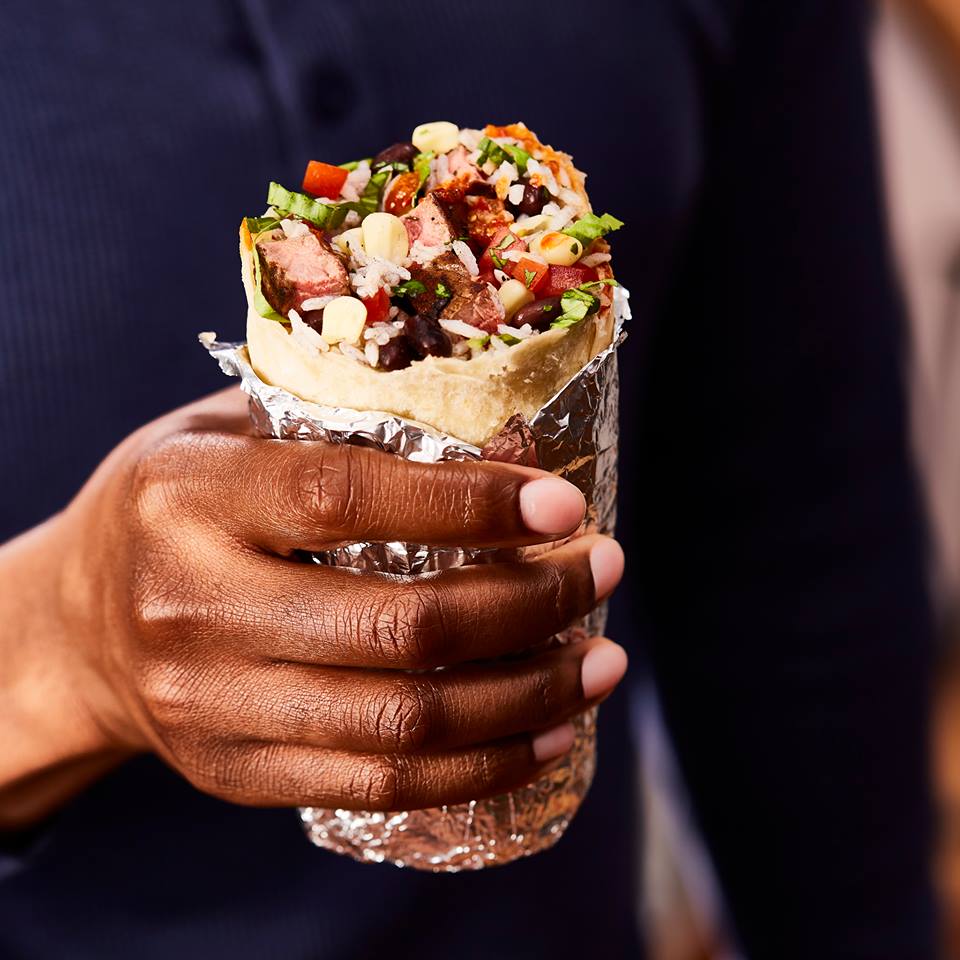 What do you think about these promotions – enough of a lure to get you to watch the NBA Finals? Let us know in the comments!