The holidays are right around the corner, and there's room for everyone on the nice list! In addition to having a custom Monopoly game, Buddy the Elf now has his own cereal. General Mills recently announced that a new cereal will be coming to stores near you inspired by the holiday favorite movie, Elf. 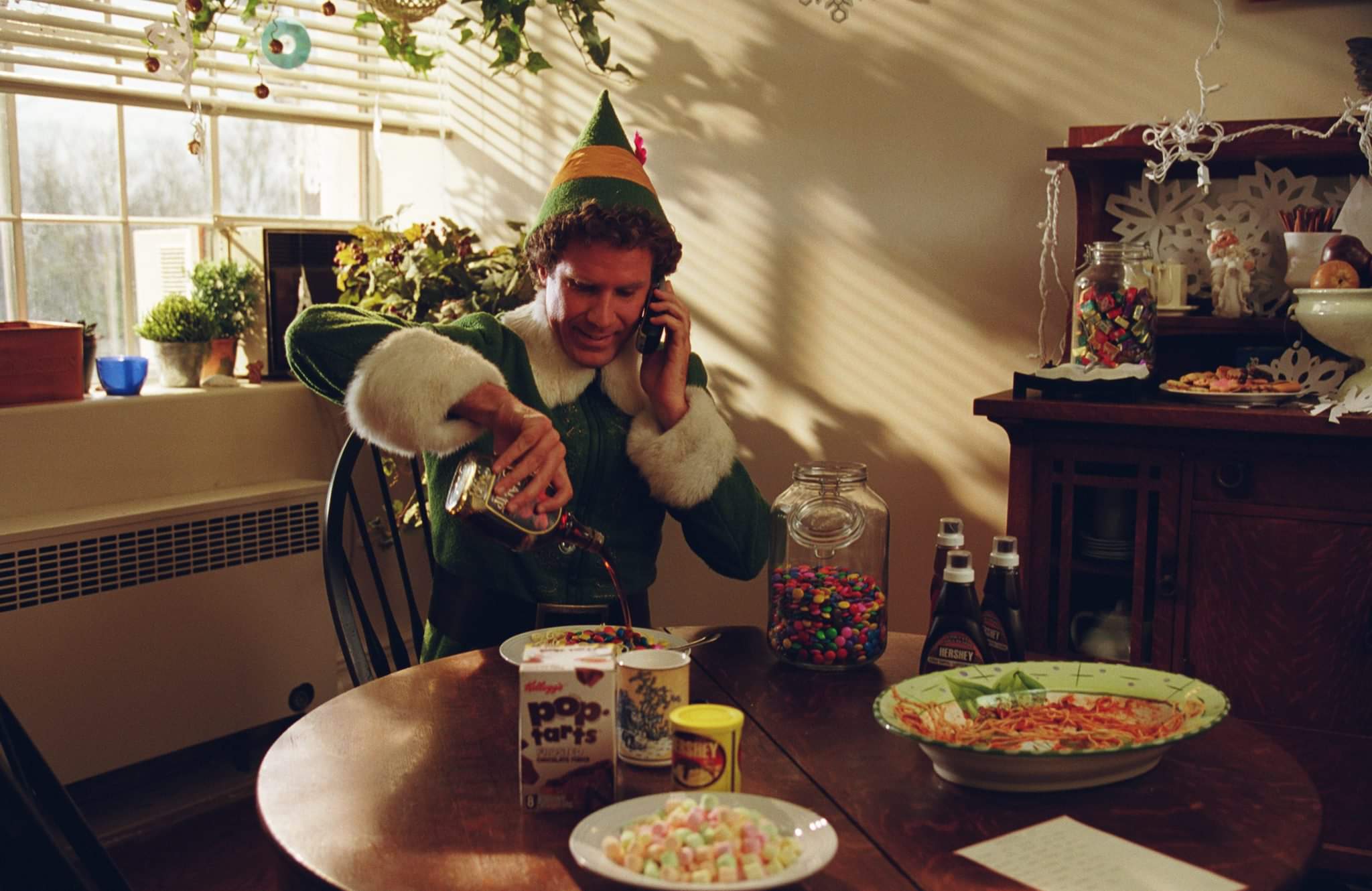 Fans have taken to Twitter in response to the news:

Move over pumpkin spice - Elf Cereal is coming - I might not know Santa but I will get to know this Buddy the Elf #cereal @GeneralMills #Foodie #news https://t.co/ahPu3v3ilv

So it happened. They did it.
Elf cereal pic.twitter.com/PCpBb0Sf3S

What's your reaction to Buddy the Elf's new cereal from General Mills? Have you seen Elf cereal at your local grocery store yet? Let us know in the comments below!