For one week only, from April 23-29, Krispy Kreme will be selling its new Lemon Glaze Doughnut.

If one thing's for sure, Krispy Kreme sure knows how to please the American public. Between the ever-popular Pumpkin Spice Doughnut and the brief launch of its Eclipse-themed Doughnut, Krispy Kreme keeps us coming back for more. And more. (And a little bit more.)

Luckily, they're giving us more than a single day to enjoy the new Lemon Glaze Doughnut, unlike previous promotions. The flavor will be available at participating locations for an entire week -- Monday, April 23 to Sunday, April 29. So mark your calendars! 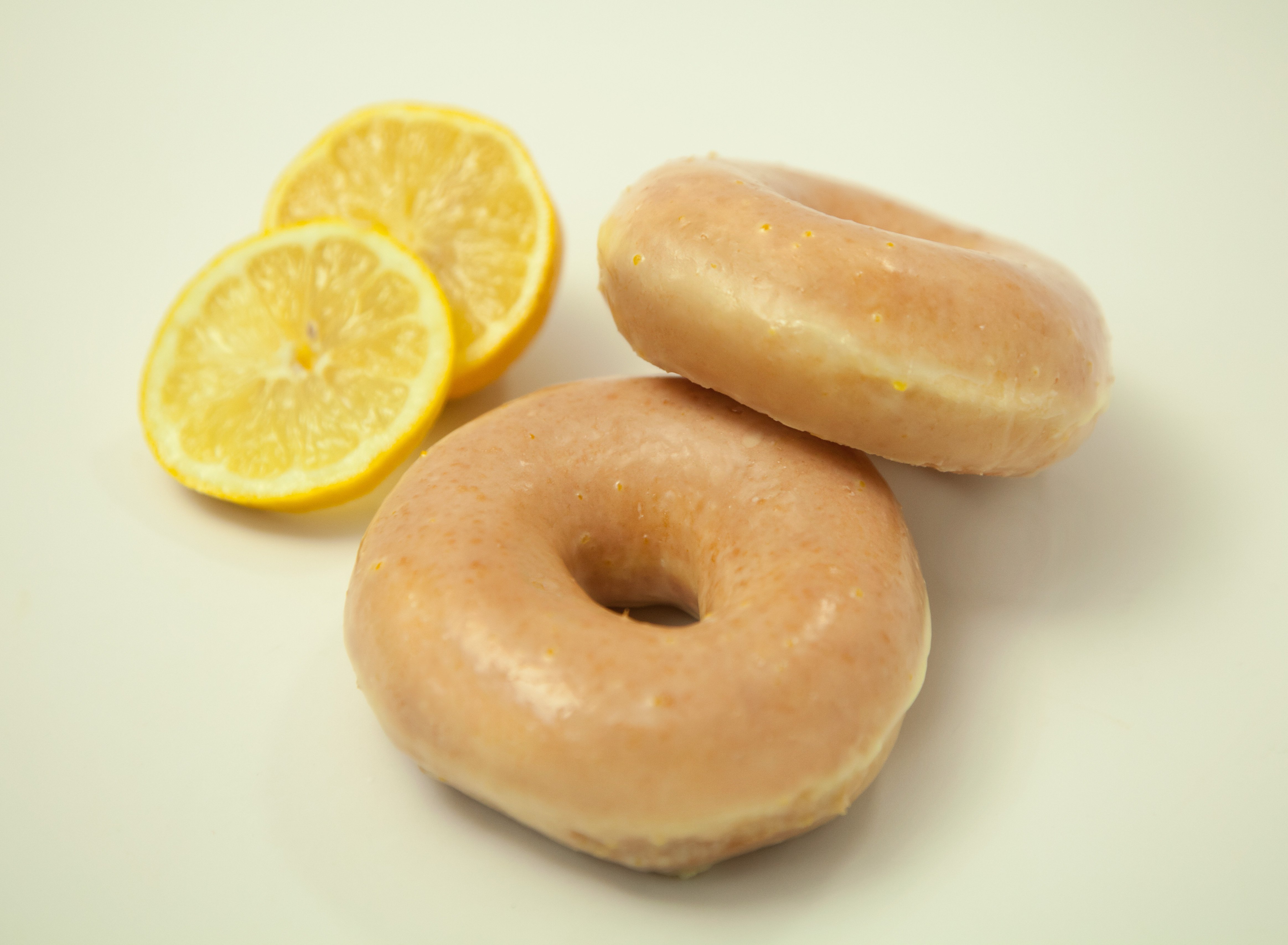 The doughnut "balances the freshness of real lemon, the brightness of citrus, and the sweetness of Krispy Kreme's iconic Original Glazed Doughnut," according to a press release. Apparently, its creation took months to perfect. It essentially tastes like lemon pound cake so if you're a fan, then this is the doughnut for you. (I'll take three dozen, thanks!)

What do you think? Will you be trying the new flavor during its brief debut? Would you have preferred one of the other flavors instead? If so, it just means more Lemon Glaze doughnuts for me! Your loss is my gain! And don't forget to share your thoughts with us in the comments below.

All Images Courtesy of Krispy Kreme.