The brands are removing old logos and imaging that perpetuate racial stereotypes.

This week, there's been a major shakeup in the food industry affecting products that feature logos and images that could be considered racially insensitive. Four brands are removing logos and names from packaging and replacing them with something more reflective of modern life. The first to announce a change was PepsiCo’s Aunt Jemima brand. The company said it would be removing the name and picture of an African American woman from syrup and pancake mixes later this fall.

In a press statement, vice president and chief marketing officer Kristin Kroepf said the changes are part of an effort to make progress towards racial equality. PepsiCo has also announced an initiative to spend over $400 million over five years to help black communities and hire more black employees at the company. 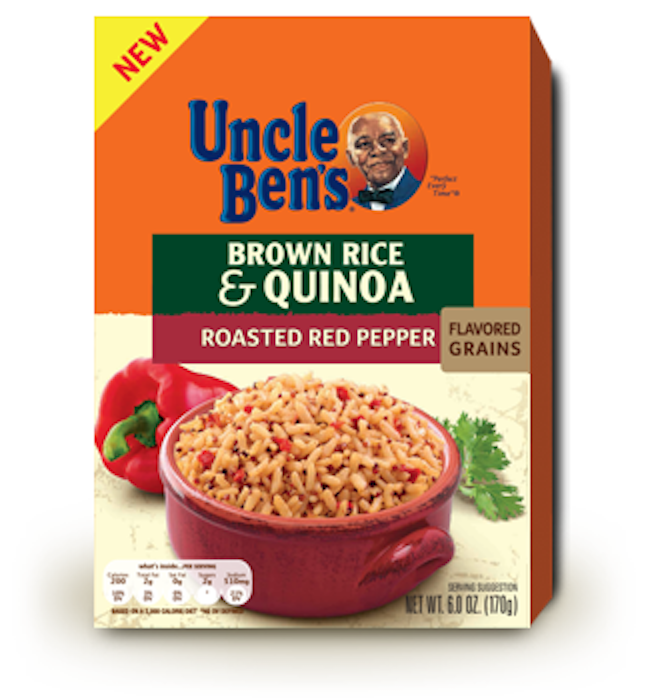 Hours after PepsiCo’s announcement, Mars—the producer of Uncle Ben’s rice—said it was also planning to change the name and image on its boxes and bags of rice. The company put a message on its social media channels acknowledging its role in helping fight social injustices.

“One way we can do this is to evolve the Uncle Ben’s brand and visual identity, which we will do. We don’t know yet what the exact changes or timing that will be, but we are evaluating all possibilities.” 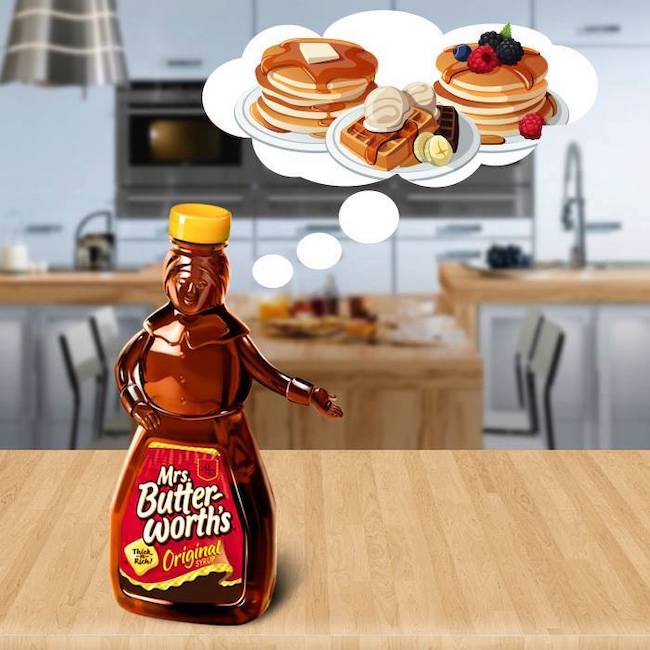 Next came another pancake syrup, Mrs. Butterworth’s. Conagra foods said in a statement it will be changing the iconic grandmother-shaped bottle and imaging.

“The Mrs. Butterworth's brand, including its syrup packaging, is intended to evoke the images of a loving grandmother. We stand in solidarity with our Black and Brown communities and we can see that our packaging may be interpreted in a way that is wholly inconsistent with our values.”

Finally, B&G Foods, the producers of Cream of Wheat, said the company will conduct a review of its packaging as well. The hot cereal mix displays a picture of an African American man wearing a chef's hat and holding a serving dish. 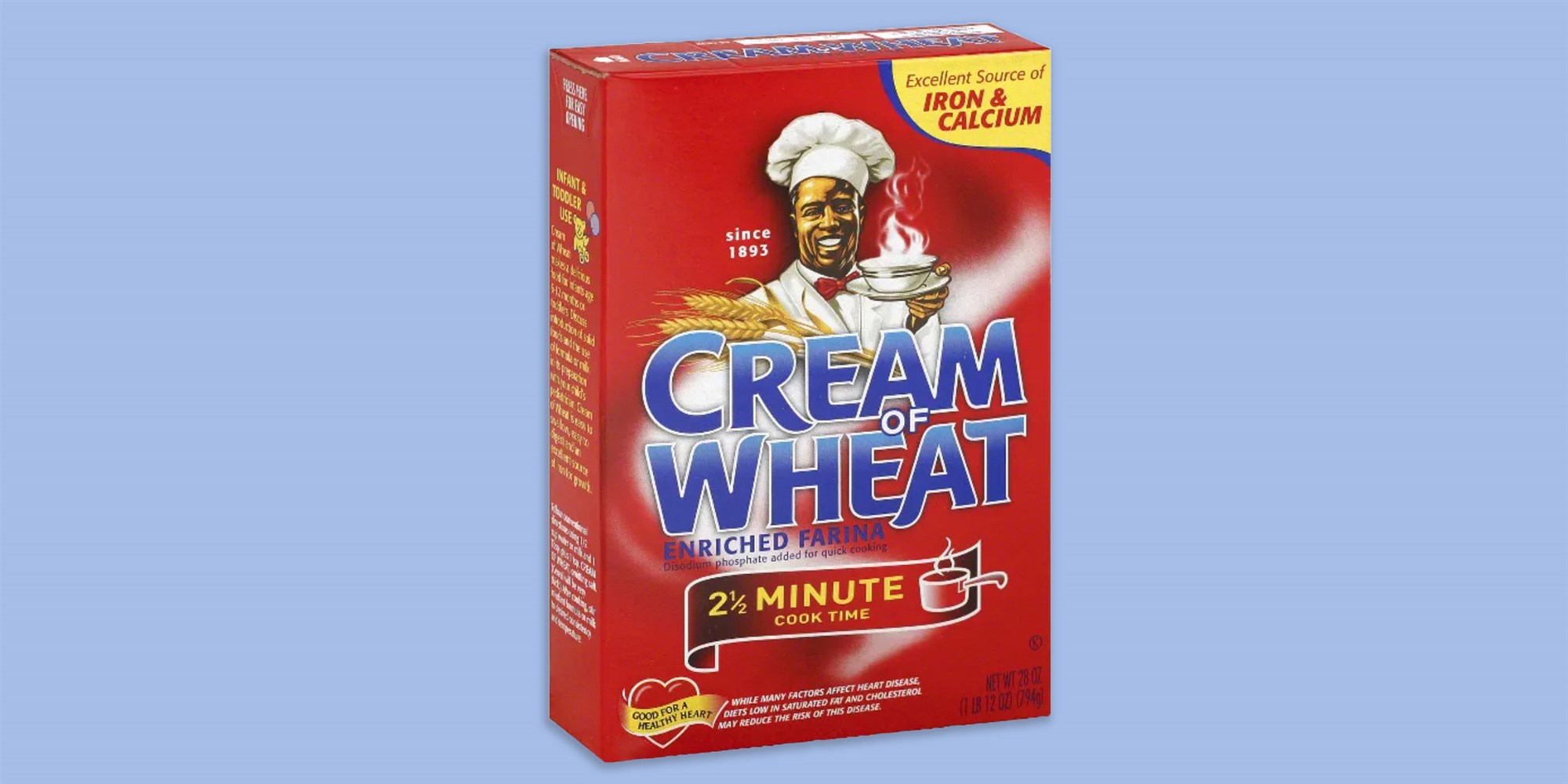 In the wake of the protests around the death of George Floyd and police injustice, CEOs around the country have been announcing efforts to be more inclusive, fight racism, and direct funding to African American communities.

What do you think of the changes? Are there any other brands whose imaging could be deemed insensitive? Tell us in the comments!