Ranking Frozen Pizza Brands From 'Best' to 'Most Depressing'

Ranking Frozen Pizza Brands From 'Best' to 'Most Depressing'

The Good, the Bad, and the Greasy

2020 hasn't exactly been good for our collective waistlines. Spending more time inside, a lot of us have absolutely devouring snacks, ice cream, and frozen meals. In honor of that, we decided to (subjectively) rank several popular frozen brands of frozen pizza for, uh, stress-eating science. In lieu of a numerical rating, we figured it would be more productive to assign accolades. 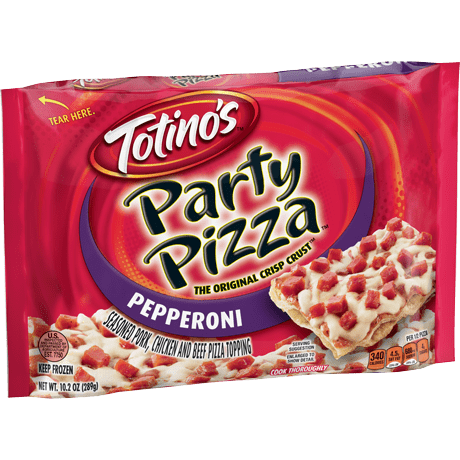 After careful consideration with top pizza experts, we decided not to include Totino's Party Pizza in the running. If we did, it would easily take home "Most Depressing" and just about every other accolade without any issue, and that's because this brand of frozen "pizza" is a spiteful assault on all five senses. It manages to somehow both be too spongy AND devoid of texture. The sauce's flavor can best be described as "compromise" and its cheese manages to be both rubbery AND stringy.

Overall, Totino's Party Pizza tastes like the only food consumed in a YA dystopian novel by teenagers preparing to fight each other to the death. It's that bad. 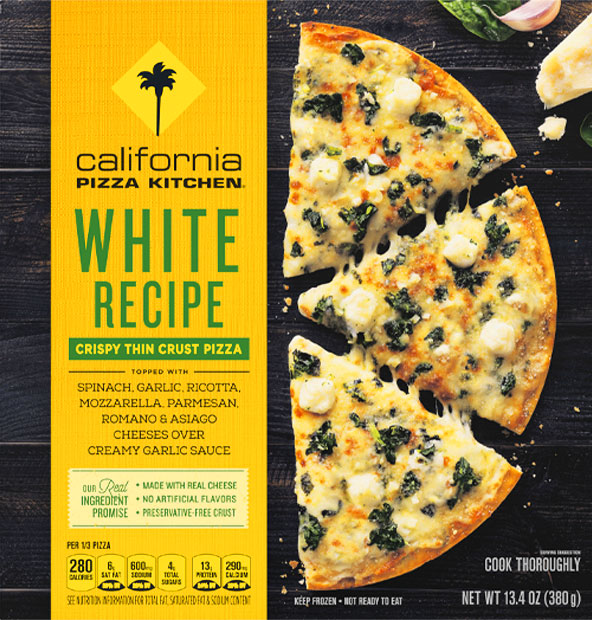 Buying a California Pizza Kitchen frozen meal conjures memories of a simpler time: eating at an okay restaurant near a mall. In 2020, that's the closest that some of us have gotten to a mall in months. Despite this pizza channeling a faint nostalgia of being around people in public, most of the allure goes away once you get it out of the oven.

This offering manages to deliver an actual white sauce without being overly greasy, but at it's best, it's just here to remind you of better times. 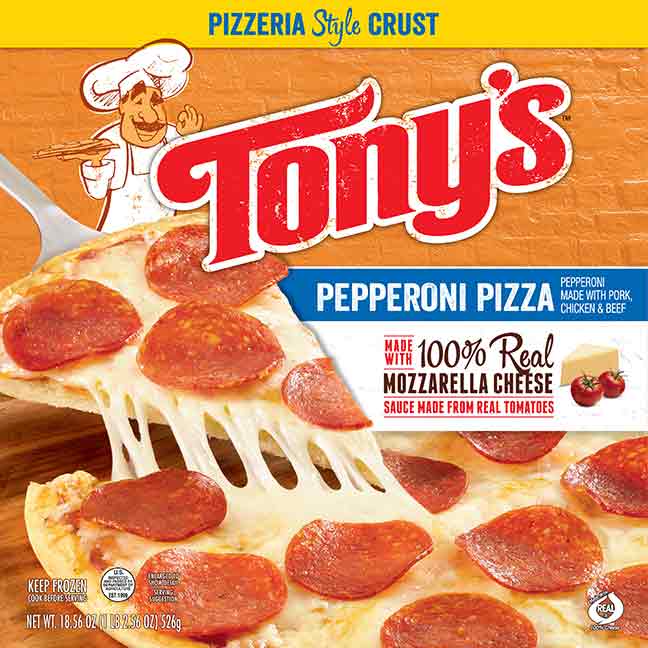 This is a pizza that you should approach with low expectations in order to have them completely fulfilled. Is it quality pizza? No. Is it even good? Maybe.

What wins this pizza its place on this list (and in our stomachs) is how ruthlessly honest it is about delivering the pizza experience. You know what you're in for when you buy it. 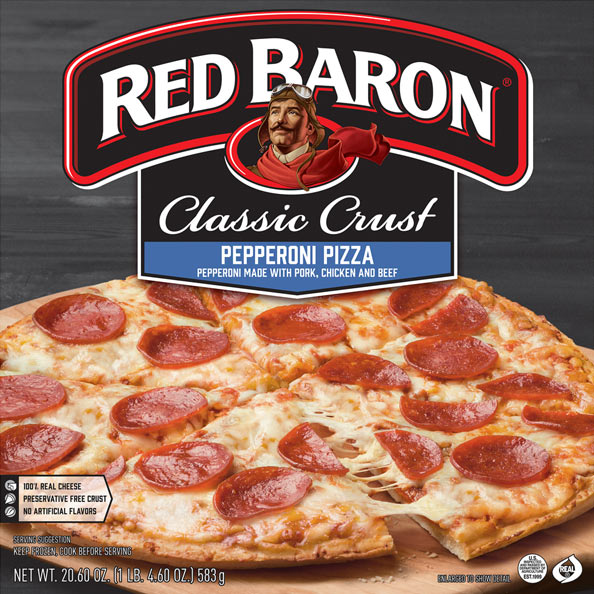 Is this pizza good? Probably. Is there more to say than that? Maybe?

Red Baron pizza is passable, and can even verge on tasty if you toss some garlic powder and red pepper flake onto it prior to cooking. While this is a decent pizza to quietly inhale over the course of a 3,000 calorie Netflix marathon, it's overshadowed by just about any pizza that you can get from an actual pizzeria. 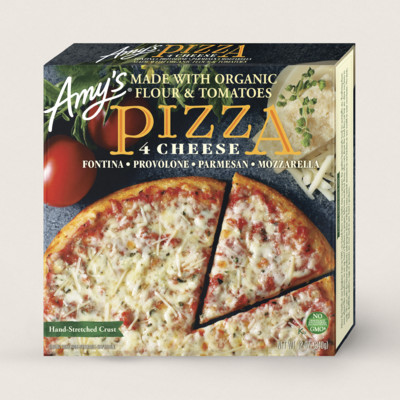 Is the food quality good? Maybe? Does a single 12' cost more than a full-size pizza at a decent restaurant? Absolutely.

While the flavor for this pizza is decidedly average, it looks like something you'd see in the freezer of a health-obsessed internet celebrity car salesman, and that's enough to earn it a spot on the fancy part of our rankings. 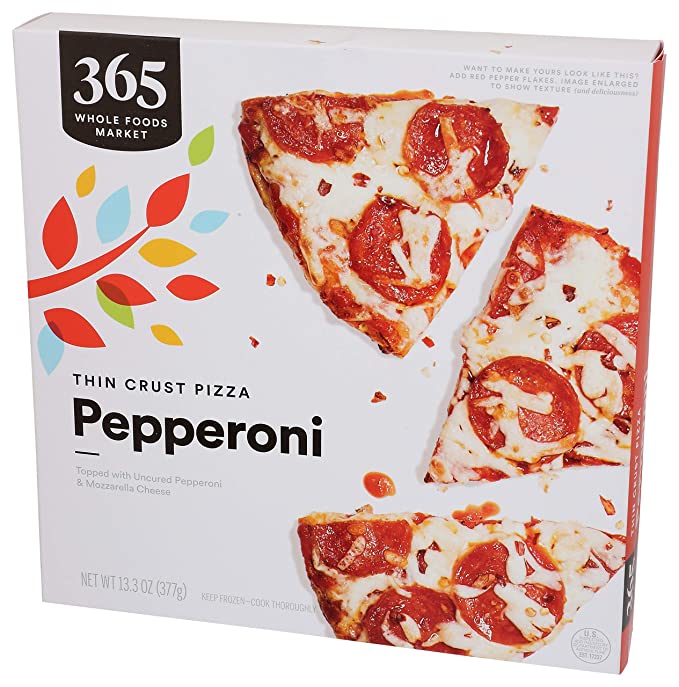 I know what you're thinking: "Didn't they already do one for the most average pizza?"

Correct. THAT's how forgettable this pizza is. This entry is so utterly uninspiring in the grand frozen pizza landscape that it can't even manage to swing last place.

Most Depressing: DiGiorno (any type) 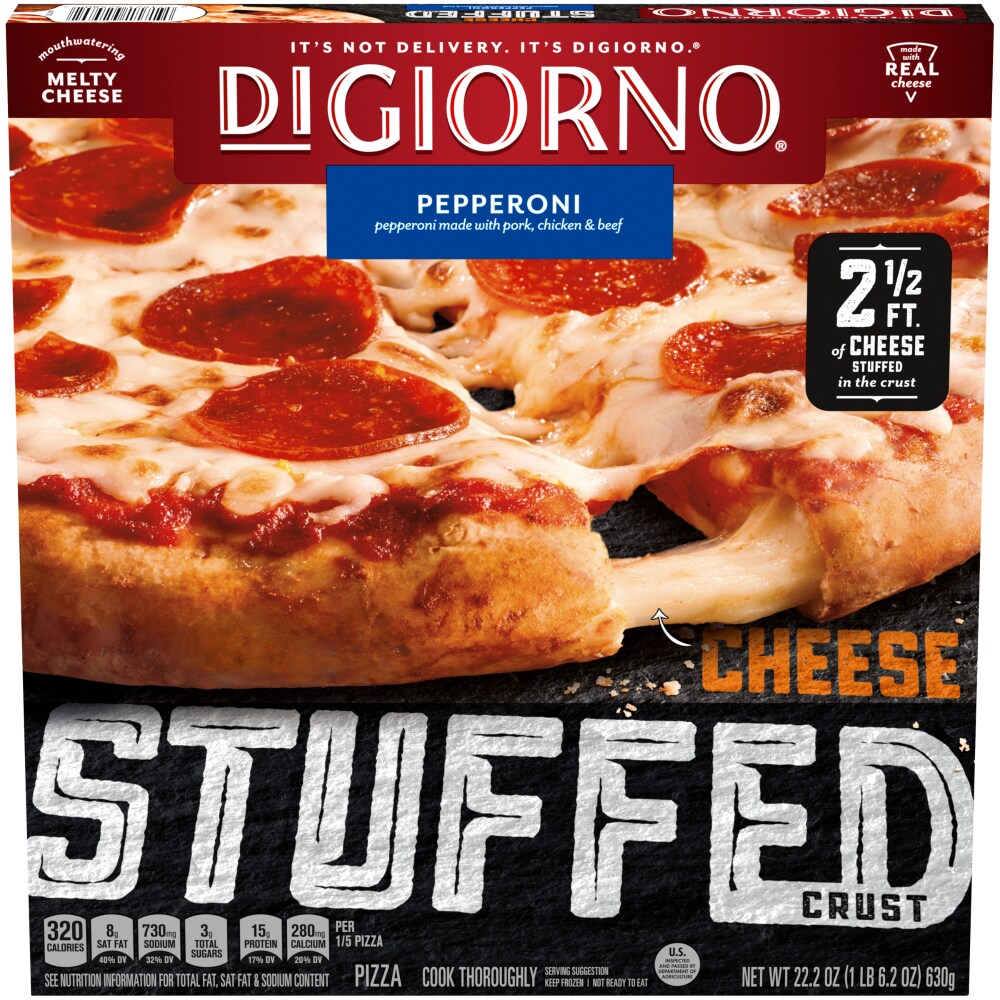 It's not Delivery, it's Depressing.

DiGiorno is a cruel facsimile of okay pizza. Coming out of the oven, you can almost squint and imagine that this is a pizza from a reputable pizzeria. All of its presentational elements vanish, however, once you actually taste it. The questionable sauce, lackluster ingredient quality, and soggy crust make for a pizza that cannot be served, only inflicted. 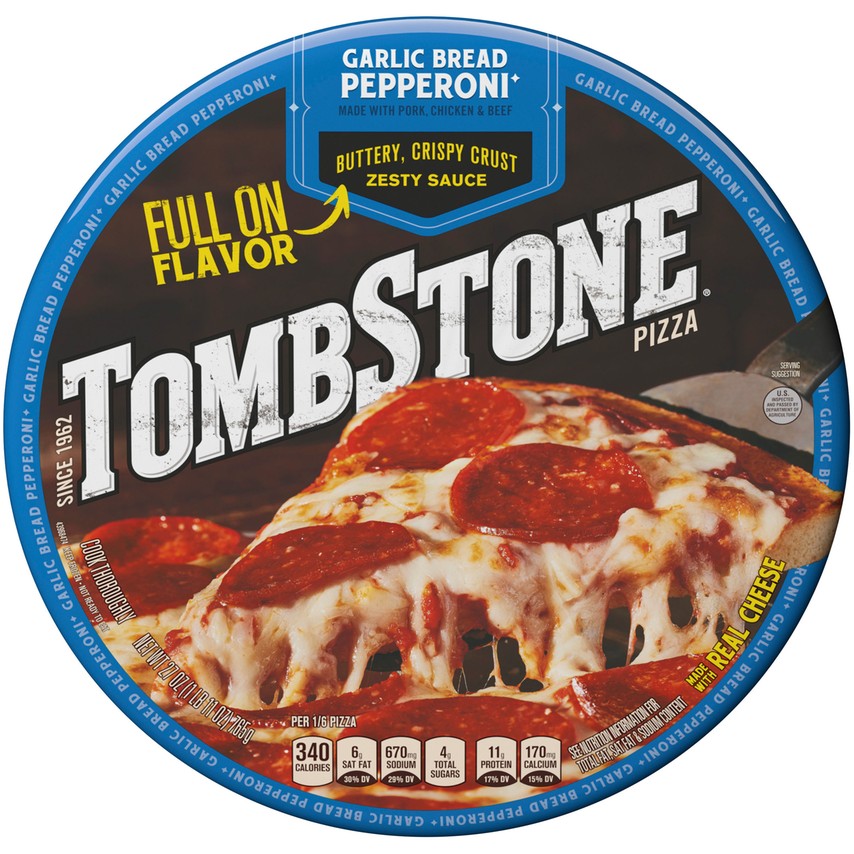 While its Tombstone cousins are an aggressively average player in any frozen food aisle, this specific type of pizza manages to be greater than the sum of all its parts. Many a lesser frozen suffers from either having an overly-spongy crust or one that resembles a dried cracker and instantly shatters when you look at it wrong.

This pizza isn't out to reinvent the wheel, only to make that wheel out of garlic bread, and that's more than enough to earn it this spot.

What's your favorite brand of frozen pizza? Let us know in the comments!