The hit Netflix show Stranger Things is back for Season 3, and there are some sweet deals you should know about in time for its release!

Journey back to The Upside Down with these promotions in honor of Stranger Things' third season, which returns to Netflix on July 4. And if you haven't watched the trailer for Season 3 yet, what are you doing with your life? Seriously, go watch it now!

The ice cream giant has partnered with Netflix to give fans two new Flavors of the Month and some other delicious show-inspired treats this month in celebration of the new season. Did you catch that? TWO new flavors of the month instead of one! All part of the strange happenings Baskin Robins is serving up for the month of June.

The two Stranger Things flavors of the months are, as described by the company: 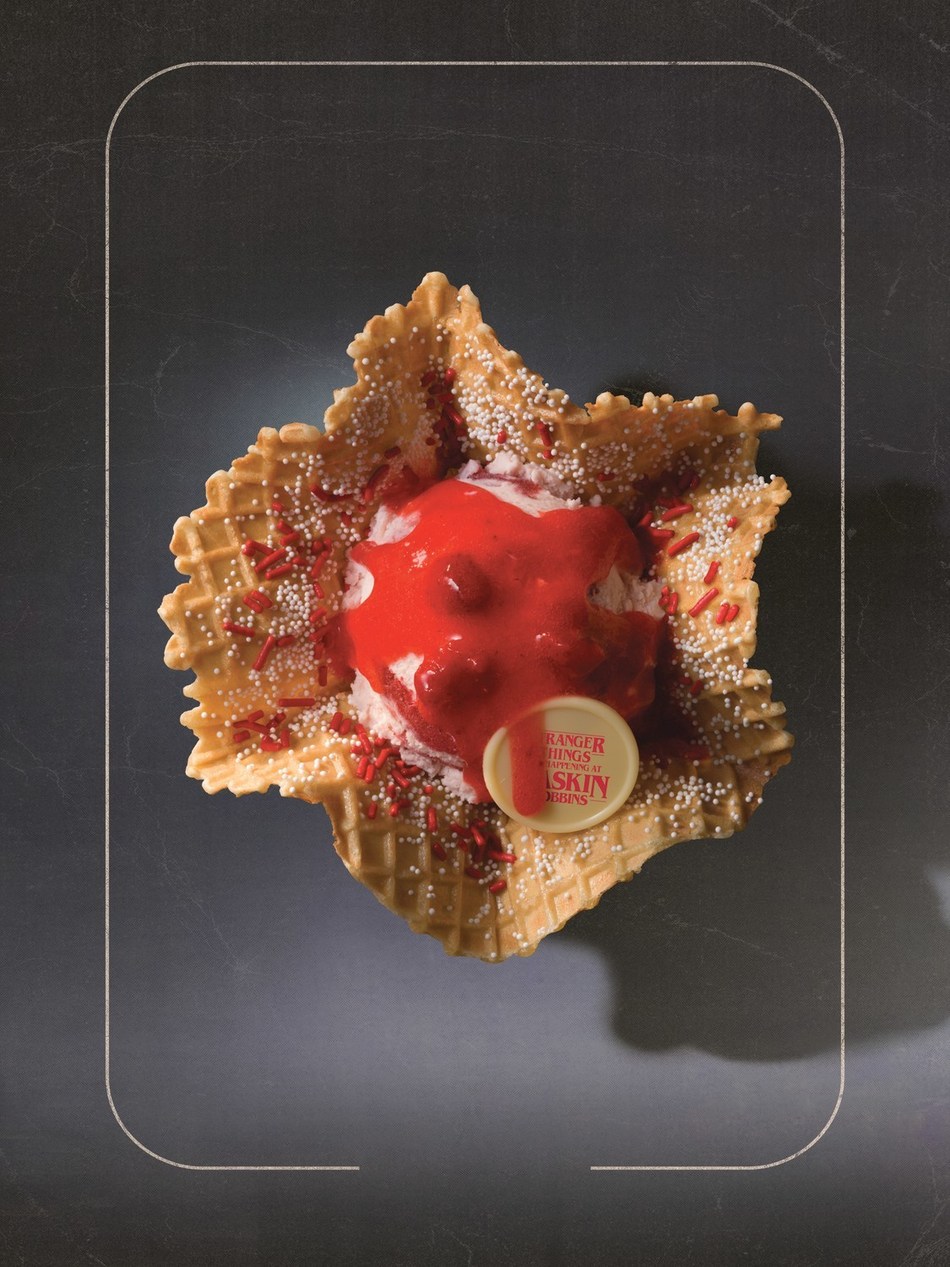 In addition to the new flavors, Baskin Robbins has these special creations all themed after the show and its characters:

"We wanted to give fans a taste of the new season of 'Stranger Things' and are thrilled to partner with Netflix to give customers across the country an experience straight out of Hawkins, Indiana," said Carol Austin, Vice President of Marketing for Baskin-Robbins in a press release. "Whether you love the show or just love some seriously delicious ice cream creations, we've got something for everyone."

Check out the promo video Baskins Robbins shared on their Twitter feed for the Stanger Things offerings:

We told you about this one back in April, but it's still going on. Back in 1985, Coca-Cola changed the 100-year formula and introduced New Coke. The product was shortlived, as fans of the soda hated the new formula, and Coca-Cola was quick to remedy the issue by going right back to the old formula and calling it Coca-Cola Classic.

In a twist of television fate, this new season of Stranger Things takes place in 1985, and Coca-Cola and the Stranger Things teams saw the perfect opportunity to partner up. The Stranger Things kids will have some interactions with the New Coke product in the new episodes, and fans can purchase a special bundle from Cokestore.com. The bundle comes with a limited-edition Stranger Things Coca-Cola bottle, two 12-oz New Coke cans, and a Coke Zero 8-oz glass bottle. 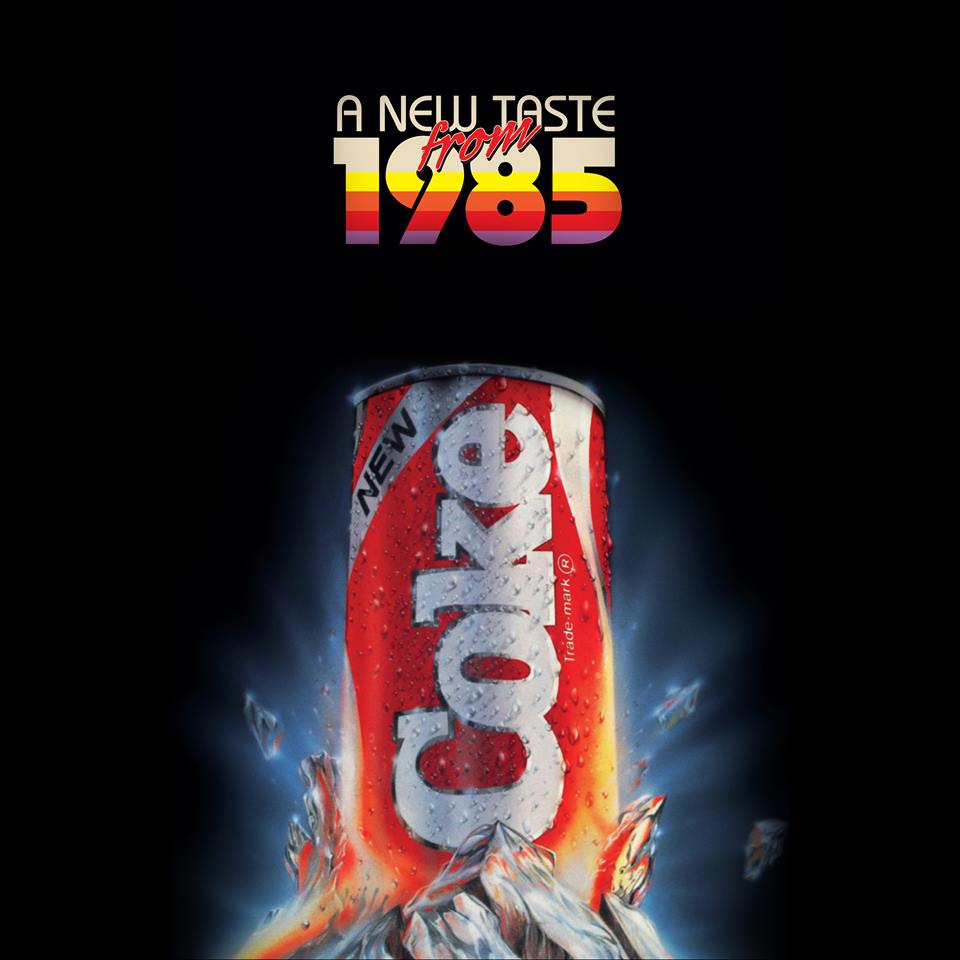 On June 21, Burger King will premiere its Upside Down Whopper at select U.S. locations. In a nod to the show's main character, Eleven, only 11 restaurants (see what they did there?) will have the Upside Down Burger, so if you live in Atlanta, Boston, Chicago, Dallas, Houston, Los Angeles, Miami, Philadelphia, San Francisco, or New York City, well, then you're in luck on this one. The participating 11 stores will have other Stranger Things merchandise; ketchup packets, limited-edition T-shirts, crowns, and pins. The ketchup packets look like a bleeding nose and the BK crowns look like Dustin’s hat, it is all very cute and tied in with the show. 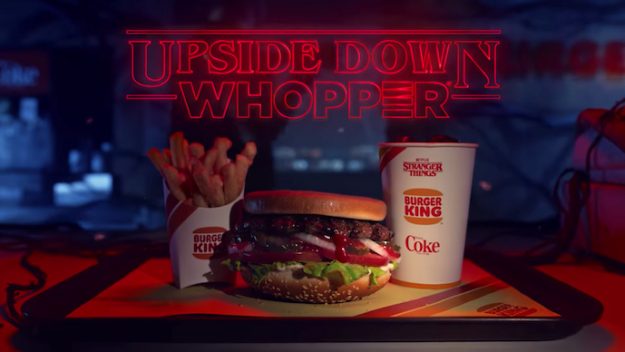 For those who cannot make it to the select stores, a $5 Hopper meal is being offered through DoorDash in honor of Sheriff Jim Hopper, one of the show's fan favorites. The meal deal includes a small drink, fries, a classic Whopper, and access exclusive Stranger Things content. Use code STRANGER when you order, for the $5 special, with no delivery fee. This deal runs June 13-20.

Here’s what Burger King says about the limited-time offering in its press release:

“The King of flame-grilling is turning upside down. The Upside Down Whopper sandwich features exclusive packaging and the same ingredients as the original Whopper, served upside down.”

So, there you have it – no slime, no Demogorgon hidden inside the burger bun. Burger King partnered with Netflix and Coca Cola for the promotion, so users of the Burger King app can scan their drink cups to be entered in daily prize giveaways.

Burger King also has a promotional video for the Stranger Things offerings:

Hasbro, the classic game and toy maker, has released some very retro games inspired by Stranger Things. The games have been on sale for a couple of months now, including a Netflix’s Stranger Things Back to the 80’s Trivial Pursuit. This one has Portal Spaces, and players may find themselves flipped into The Upside Down.

A Stranger Things Dungeons and Dragons starter set game is available, too, where players can pick to be characters from the show, like Will the Wise or Dustin the Dwarf, and check out mysterious happenings and possibly battle the Demogorgon. 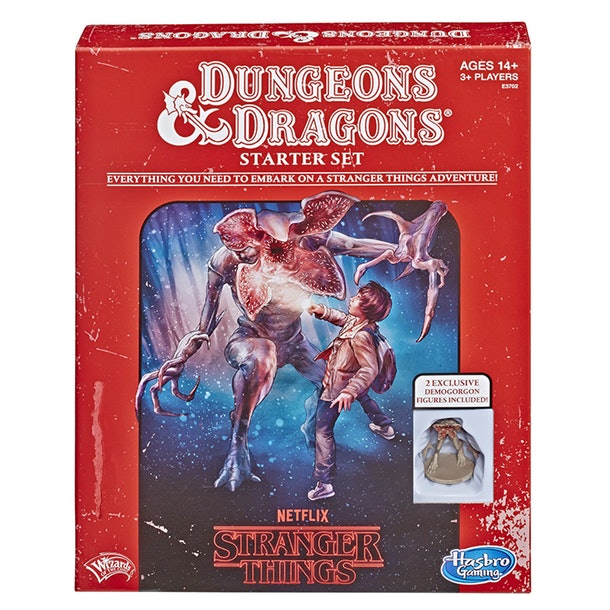 Finally, Hasbro came up with handheld electronic Stranger Things Palace Arcade game. This last one is pretty cool; it includes 20 classic arcade games from the 80’s that we’ve seen the characters play in episodes. Pac Man, Dig Dug, Galaxian, and Galaga as well other classic 80’s games come loaded on the handheld console. 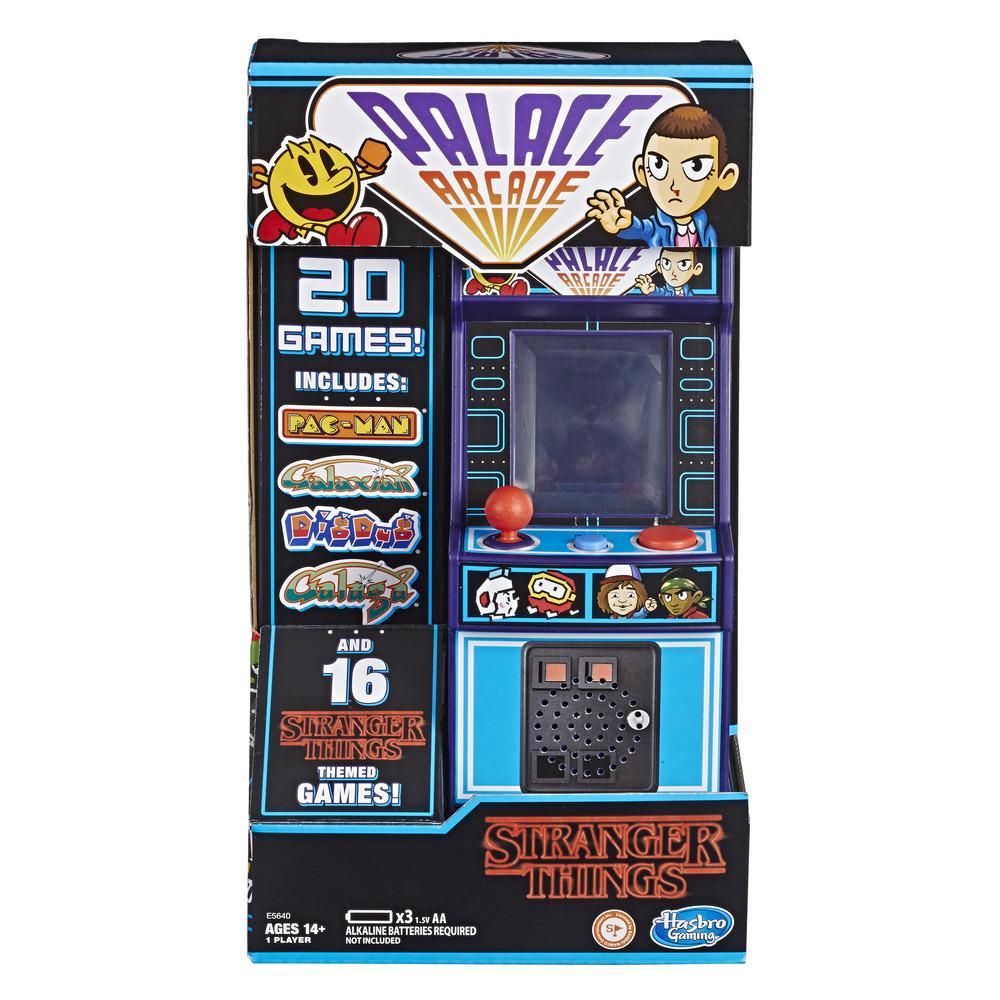 We have also seen a Stranger Things-inspired Lego set, 'The Upside Down,' that features 2,287 pieces and literally flips upside down. It will cost you $200. Lego made a pretty cute take on the Hawkins kids in this video from their Twitter:

Well, Stranger Things happened. Are you ready to turn this thing Upside Down? 🙃@NXOnNetflix pic.twitter.com/FxFmTtGQua

Let us know what you think about all the Stranger Things products and promotions out there right now. Do you have a favorite or know of something awesome we missed? Let us know in the comments below!

What's Up With the Moldy Whopper?