Strange Pizza Toppings From Around the World

Strange Pizza Toppings From Around the World

What do you put on your pizza?

Pizza is a treat universally enjoyed in workplace parties, college dorms, and 3 a.m. Netflix marathons. Beyond the normal American palette of foods, different cultures put their own spins on the dish based on what's popular nearby. Here are some of the weirder toppings that we've seen go on pizza: 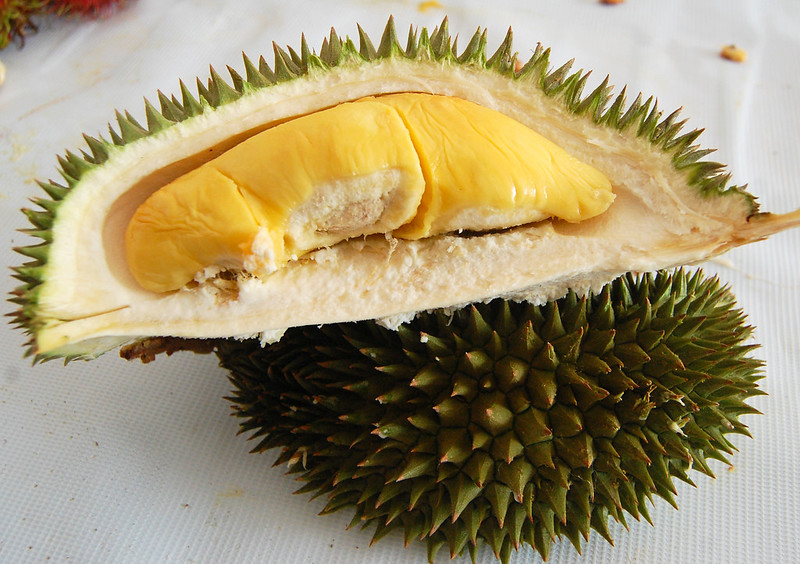 Durian's use as a pizza topping originated with Pizza Hut in China, although it seems to grown in popularity since then.

For those of you who don't know what durian is, consider yourself lucky. It's a spiked fruit that grows in central Asia. Incidentally, it's also banned in airports in most countries that grow it, and others have gone as far as to forbid public consumption entirely. Why? When eaten, it produces a smell that's frequently been described as "rotting flesh" that lingers in the air long after the fruit is gone. Apparently the fruit tastes decent—if not rather overpowering—once you get past the stench of dead bodies ... 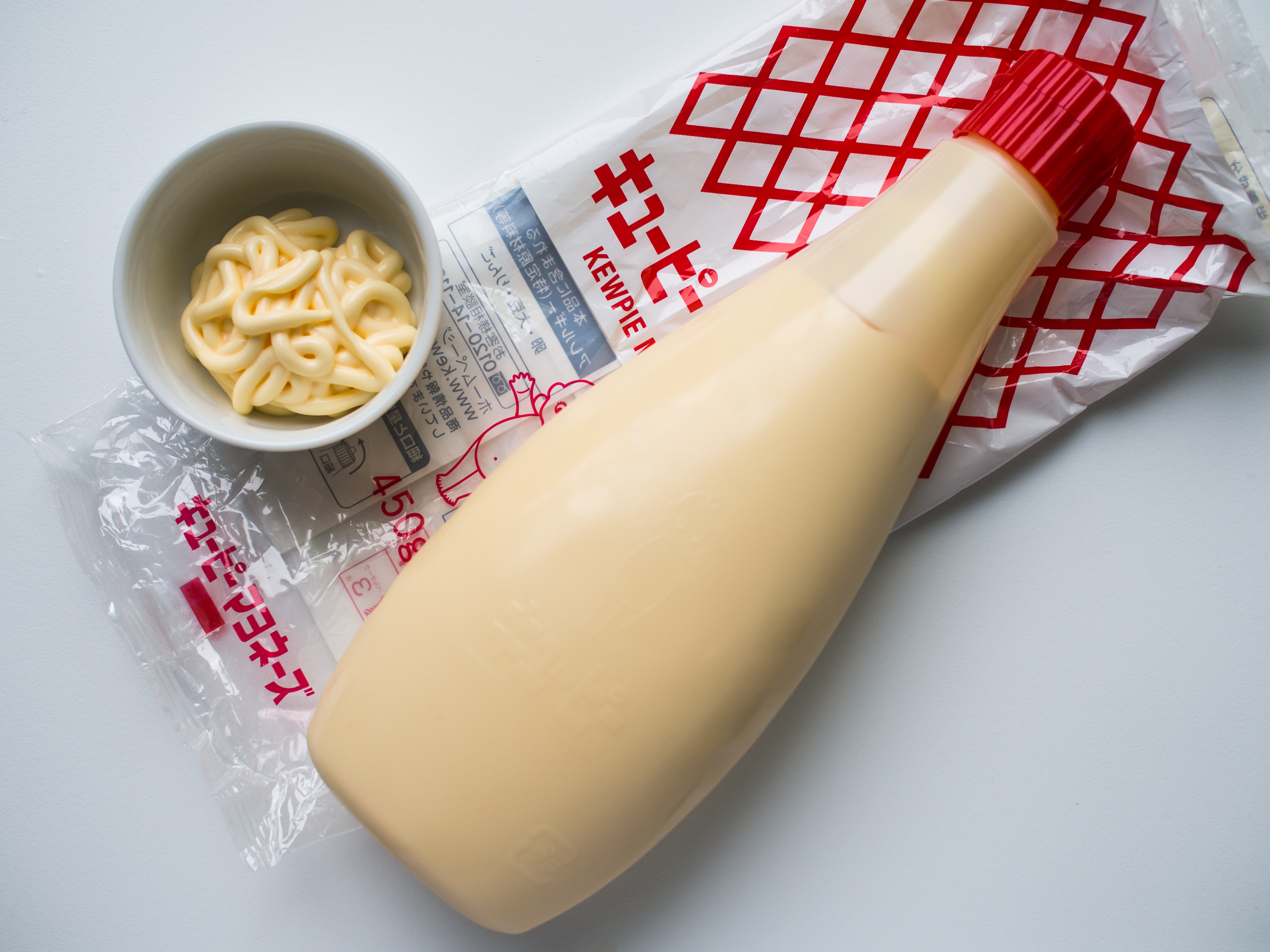 Japan is known across the internet for their interesting regional takes on popular foods. From shrimp to sweetcorn, there are enough interesting Japanese pizza toppings to make an article of their own!

This particular type of pizza stands out for the ingredients it features, both of which seem odd to not only put on a pizza, but to also serve together. Mayo Jaga is a type of pizza that has roasted cubed potatoes covered in a grid of Japanese sweet mayonnaise. Peppers and broccoli are common additions to this eclectic treat. It's worth noting that Japanese mayonnaise is often thinner, richer, and sweeter than its American counterpart, ultimately making this an especially unique marriage of sweet, savory, and mayo. 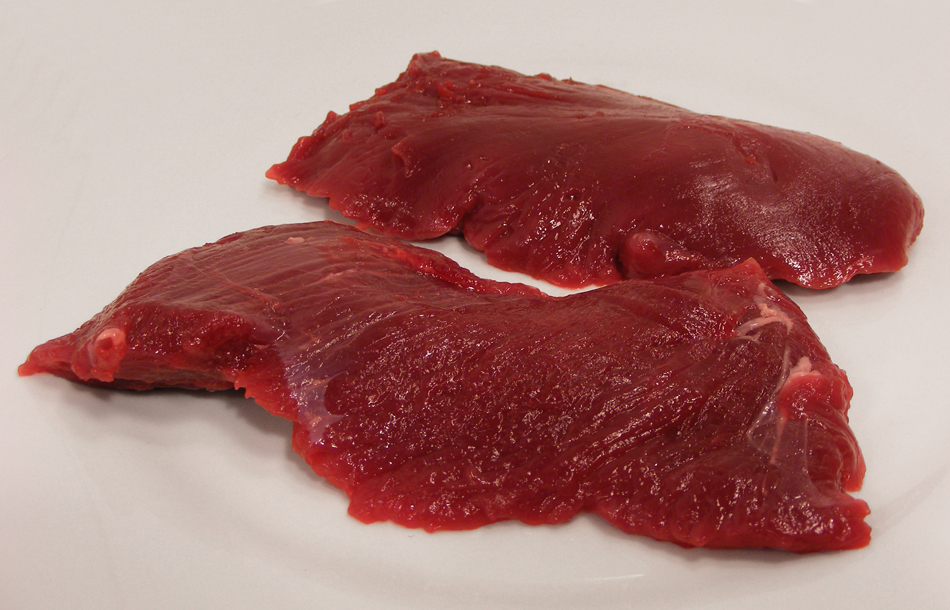 The high volume of reindeer herds in northern Finland means that plenty of reindeer meat finds its way into Finnish cooking. Reindeer meat is a surprisingly rich and nutritious meat that also has a lot of regional variants. It's not uncommon to see smoked reindeer heart featured in fancier Scandinavian dishes.

Reindeer on pizza, however, is a relatively newer tradition. This particular topping dates back to a 2008 diplomatic visit from Italy's then-Prime Minister Silvio Berlusconi who kept publically complaining about all the reindeer meat that he was expected to eat on during the trip. As a sarcastic nod to this complaint, the Finnish pizza chain Kotipizza decided to incorporate the meat into an Italian dish. What started as a joke quickly became a staple and "Pizza Berlusconi" has stuck around. The most common version of this pizza served is smoked reindeer with red onions and chanterelle mushrooms. 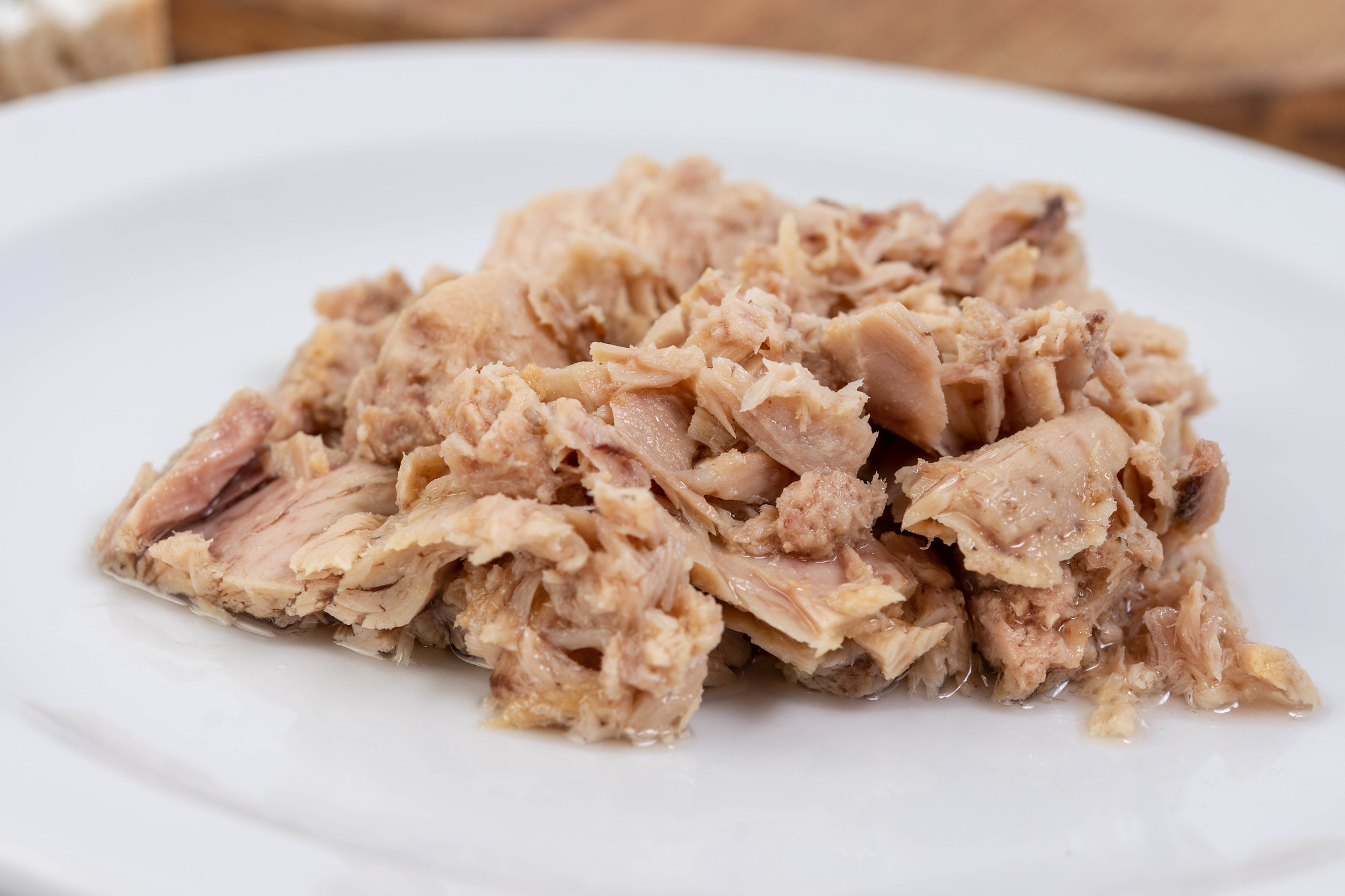 The chicken of the sea swims belongs on pizza in Germany. Do not dwell too long upon that image. Do not try to imagine what it tastes like, for these thoughts shall quickly turn to nightmares. 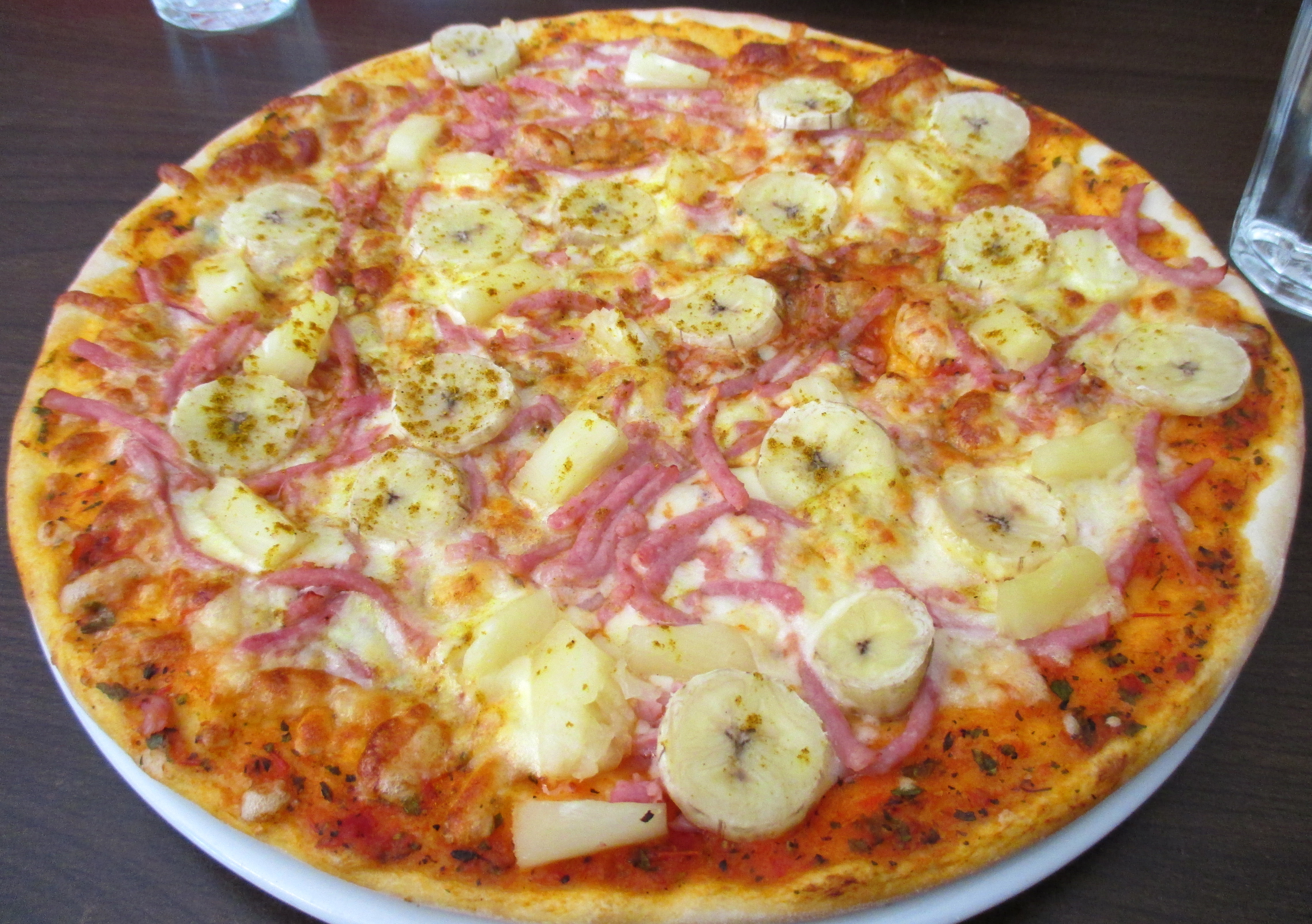 Sweden is probably the last place that comes to mind when you think about fast food classics that involve curry or bananas. Yet, this combination of ingredients is considered to be a classic up in the land of IKEA and ABBA.

While fans of the pizza are quick to defend bananas as a pizza toppings by comparing it to pineapples, critics of the topping counter by comparing it to pineapples on pizza. This pizza is especially polarizing; people seem to either absolutely love it or really hate it. Regardless of your personal opinion on this combination, it's popular enough in Sweden to be one of the most common pizza topping combinations. 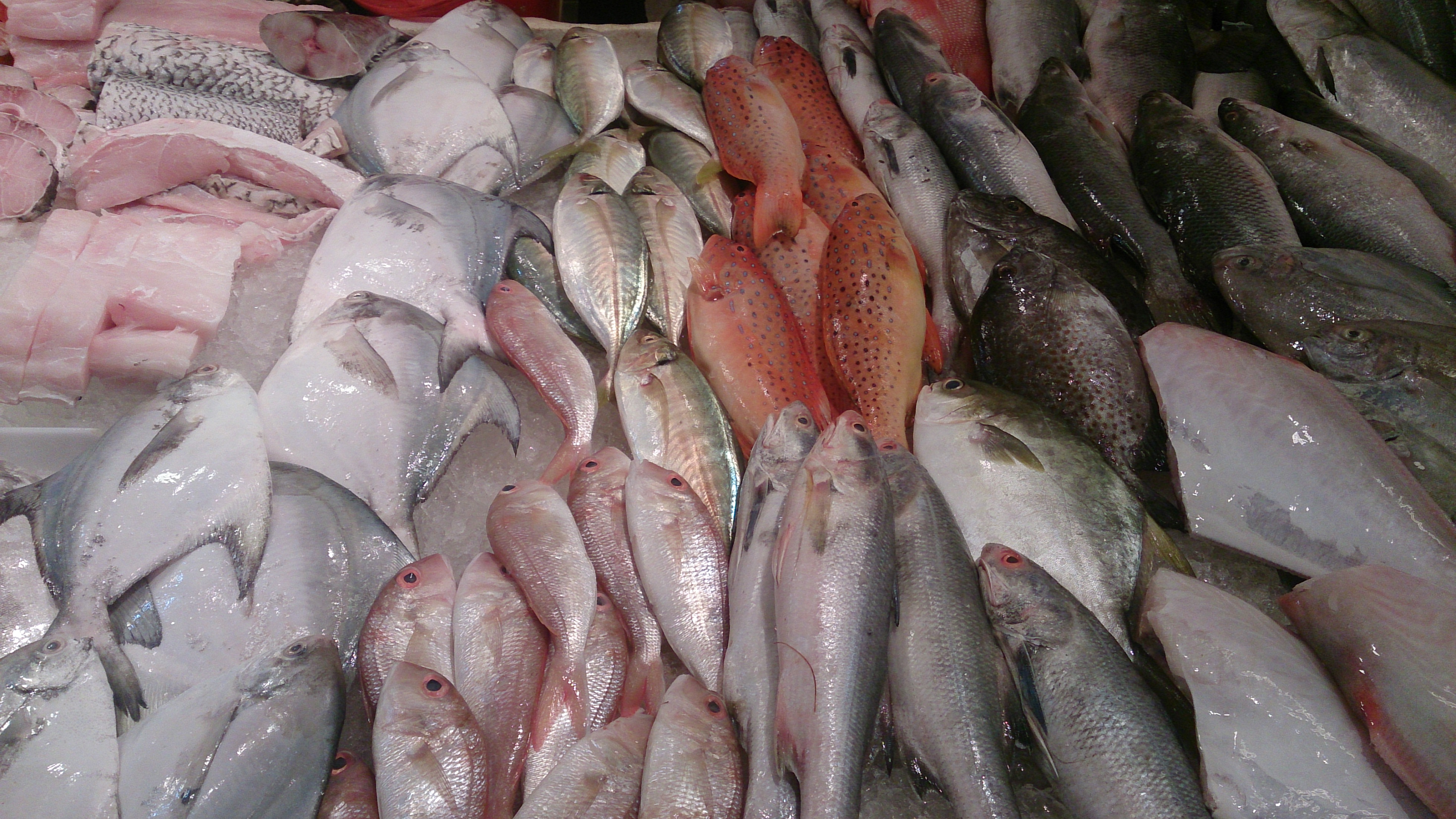 Different types of regional fish appear as pizza toppings all over the world, but Russia takes this topping to the next level. The Mockba Pizza is a Russian classic that does the "four-cheese" thing with fish. Most versions of this pizza use sardines, tuna, mackerel, and salmon topped with onions and roughly chopped herbs. Fancier versions of this pizza might also include a sprinkling of roe for that extra tasty fishy BINGO. Oh, and it's also served cold.

There's no shortage of interesting pizza toppings around the world, and this list only scratches the surface. Have you personally tried any particularly odd or intense toppings? Let us know in the comments!

When Are Colorado Ski Resorts Opening for the Season?