The Inherent Fallacies of the Little Debbie Snack Cake Rankings

The Inherent Fallacies of the Little Debbie Snack Cake Rankings

This chart has been cut off for the sake of room; see full rankings below. (Courtesy of Little Debbie)
Sarina Petrocelly 8/28/19
Join the Community
shares

Little Debbie just ranked many of their best-selling products and everyone is up in arms. Here's a breakdown of what's so wrong with the list.

The 2019 Snack Cake Rankings have been released! 😱 pic.twitter.com/rUgfscQwEt

So many people made a fuss about omitted products, a second graphic had to come out to include Fudge Rounds just a few hours later.

As you can see, there are four distinct categories that LD used to pigeon-hole their treats. "Legends" include oatmeal creme pies, Christmas tree cakes, and Nutty Buddies (about the only rank I agree with). There is very little differentiation between the second and third tiers, aptly named "You See It, You Want It" and "Crowdpleasers." The fourth tier, though, "For the Enlightened Few" features underdogs like Fig Bars and Orange Creme Cakes. Holy wallflowers, Batman!

I set out to see if the fourth-tier entries were actually that bad. Star Crunch, for example, could easily be a third- or second-tier option in my book. This is where the next issue came up. I went to FOUR stores to try to find fourth-tier treats and couldn't find a single one. Keep in mind, I do live in a major metropolitan area and I was willing to taste-test any of the items on the lowest rung. Harris Teeter, Target, Safeway, and Food Lion didn't have a single box of any of them. 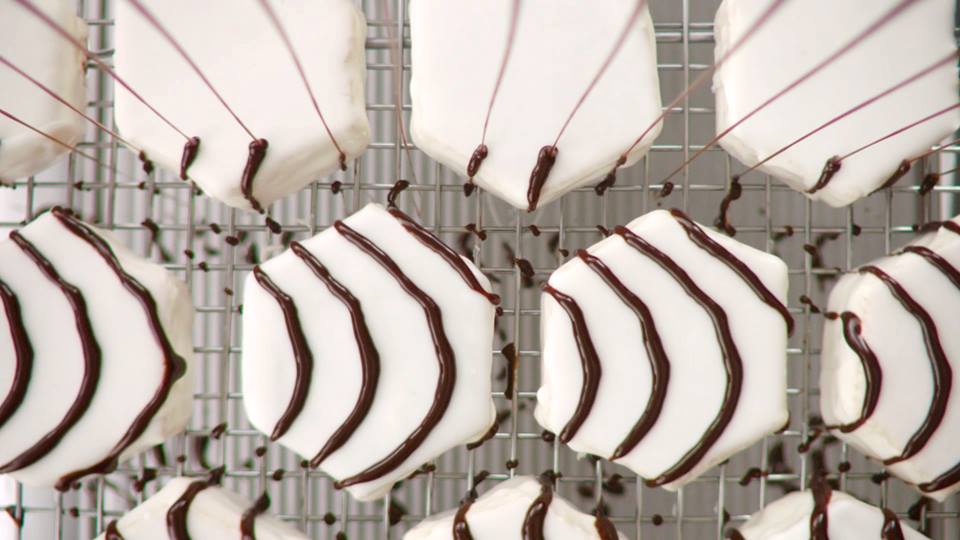 So here's my revised opinion of the rankings, based on the few third-tier cakes that I could find locally. First off, Zebra Cakes should definitely be higher up on the list. They're cream-filled, they have visual appeal (I'm looking at you, Raisin Creme Pies), and they have a strong vanilla flavor that is both comforting and delicious. Strawberry Shortcake Rolls can stay right where they are, or replace Star Crunch on the fourth tier. The "strawberry" filling was too sweet, too artificial-tasting, and just too much in general.

Many people are upset that Cosmic Brownies aren't higher up, too, and I have to agree. Not only are they incredibly chocolatey; they make a great base for an ice cream sundae. Sure, they coat the inside of your mouth like you just bit into a glue stick, but if that glue stick was made out of a brownie, would you really mind? I didn't think so. 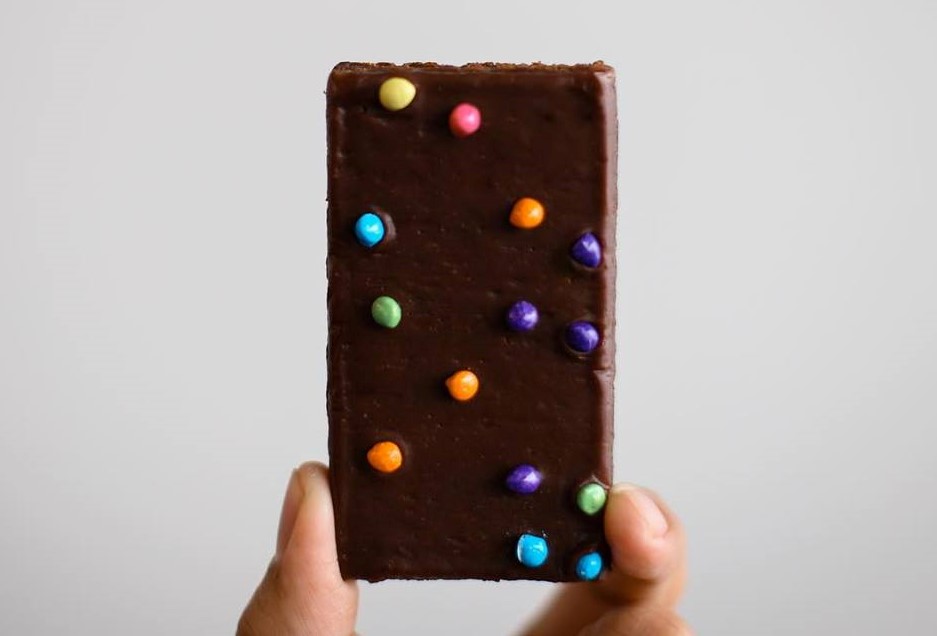 In conclusion, there is a clear chocolate bias in the existing ranking system. A true statistical analysis of snack cake sales cannot possibly be accurate if the fourth-tier snacks are nowhere to be found. Last, there are significant omissions in the ranked cohort. Where are the Peanut Butter Crunch and weird pumpkin things? How could you leave off the marshmallow pies? The scientific method applied to this rank list is clearly flawed, and I, for one, demand a recount.

**All of the photos in this article are courtesy of the Little Debbie Facebook page.

How do you feel about the Little Debbie Snack Cake rank list? Are you as outraged as I am? Sound off in the comments!