The Jonas Brothers Are Releasing a Limited-Edition Coors Light Batch, and We Need It Now

The Jonas Brothers Are Releasing a Limited-Edition Coors Light Batch, and We Need It Now

The Jonas Brothers have teamed up with Coors, and they are releasing their very own limited-edition batch of Coors Light for us all to enjoy—because, why not?

The Jonas Brothers have such a love for Coors Light that they decided to stop in Golden, Colorado, to not only visit the Coors Brewery, but to make their very own limited-edition batch of Coors Light for their fans to enjoy.

Their faces are plastered into the mountains of the traditional Coors Light logo, just to add to the cool-factor of this exclusive brew. 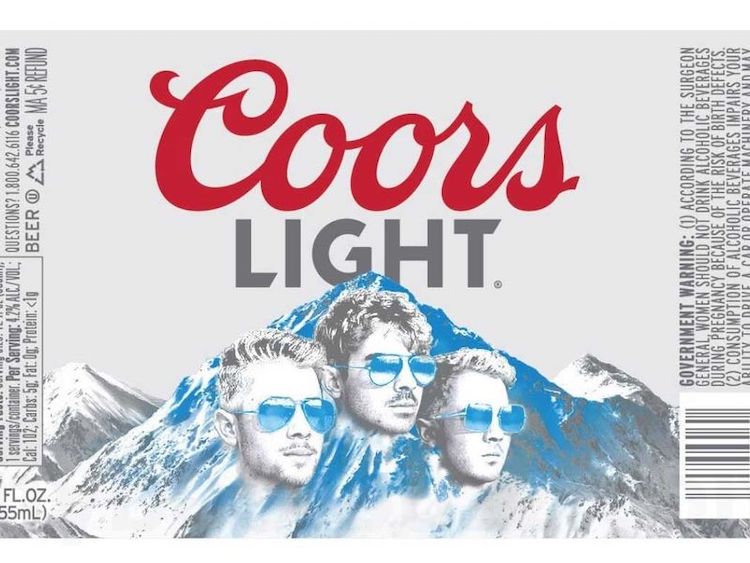 The Jonas Brothers make sure that it is well-known that Coors Light is their drink of choice, and you can join them in enjoying this refreshing beverage starting in November. Even if you are not a beer drinker, you may want to get your hand on these just so you can say that you're drinking a special batch brewed by the JoBros themselves.

They will be available in six-packs in mid-November. The only downside is that if you want to grab some, you'll have to visit either Boston, Philadelphia, Chicago, Nashville, or Tampa, since they will only be available in these select cities. 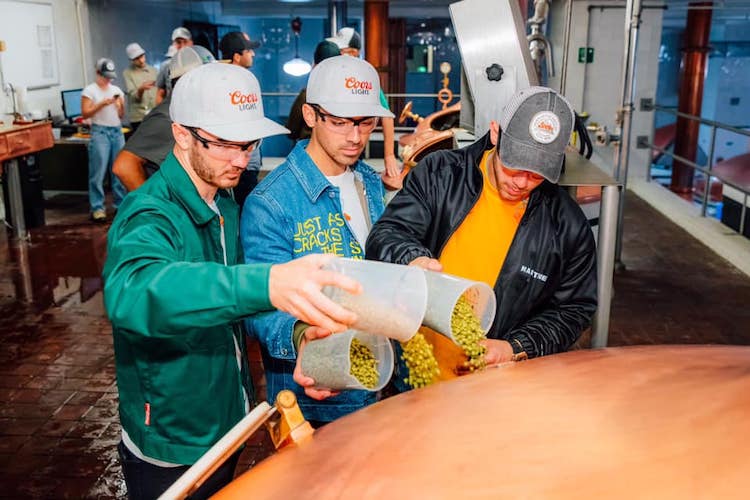