Fancy a 19th-century brew? Senate Beer, first created in D.C. in the 1870s, will soon be available for the masses!

Lager lovers and brewers alike will love how this particular beer came about. It was first created in the late 1800s by Christian Heurich of Heurich Brewing in D.C. They were such a huge operation, they even had a big factory where the Kennedy Center is today! Over the years, the brewing company – then the Heurich House Museum – carefully curated all of the factory documents, but a huge fire in 1938 destroyed many of the recipes and records. 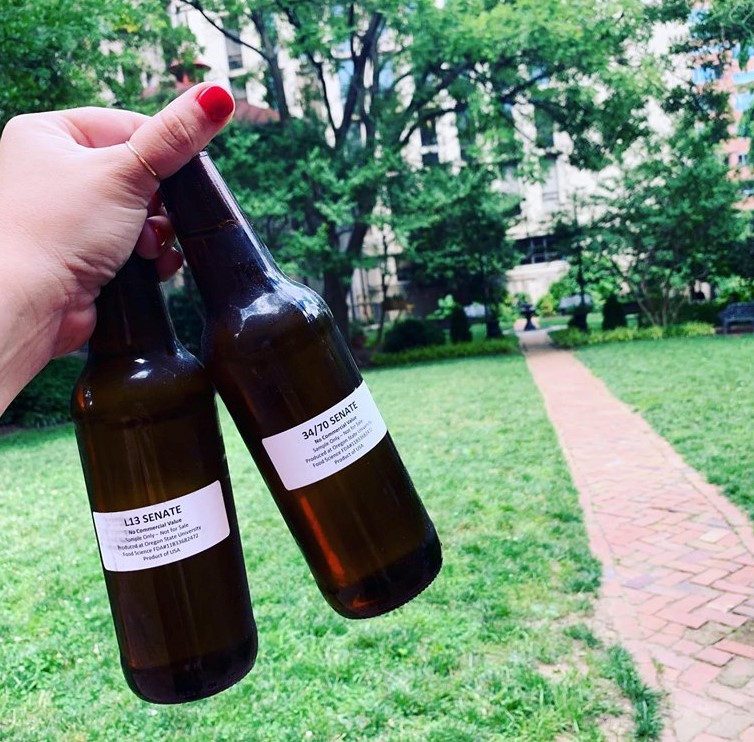 Decades later, a home brewer named Pete Jones was exploring the museum's records in the National Archives when he came across an interesting laboratory report. He teamed up with Ohio State University Fermentation Science Department to recreate Senate Beer from the lab notes on canning the beer in the 1940s. The recipe had to be tweaked a bit to work around ingredients that are no longer available.

This signature beer has been a mainstay of Heurich Brewing in various iterations and is now available at the Heurich House Museum special events. 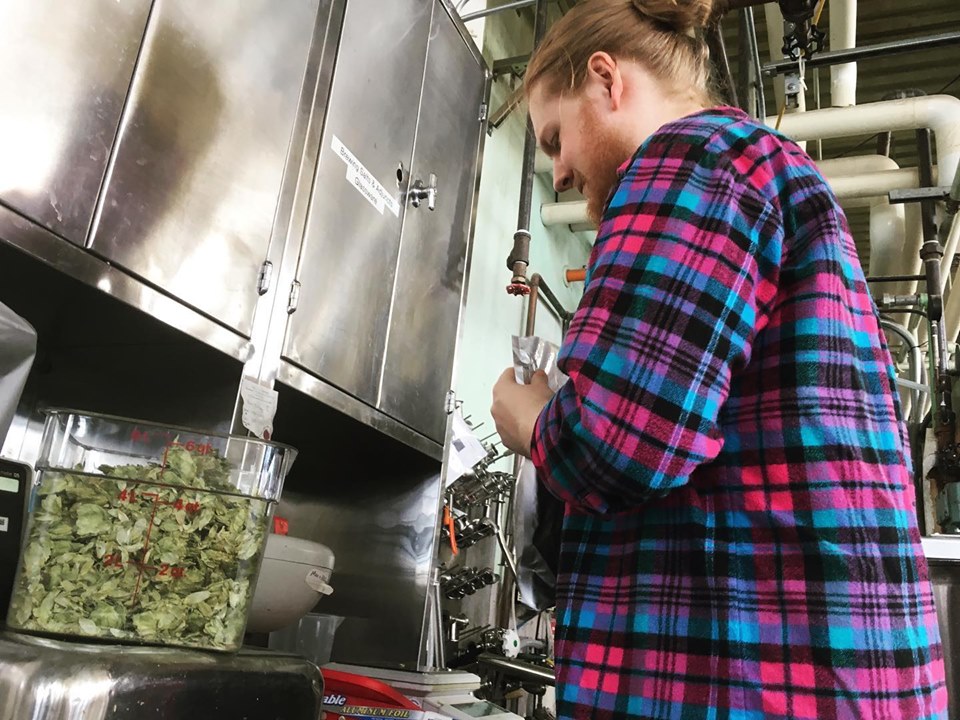 Senate Beer is a classic American lager with just a touch of bitterness. It may seem a bit old-fashioned to some, and it has five percent alcohol per volume. Hopefully, it will become more widely available in D.C. bars and restaurants as it grows in popularity. You'll start seeing it around more this fall, so keep an eye out for it!

For more information or to learn about upcoming events at which you can try Senate Beer, visit the Heurich House Museum Facebook page.

**All of the photos in this article are courtesy of the Heurich House Museum.

Have you tried Senate Beer or any of the other classic Heurich Brewing products? What's your favorite so far? Let us know in the comments!