When Does the Pumpkin Spice Latte Return to Starbucks?

When Does the Pumpkin Spice Latte Return to Starbucks? 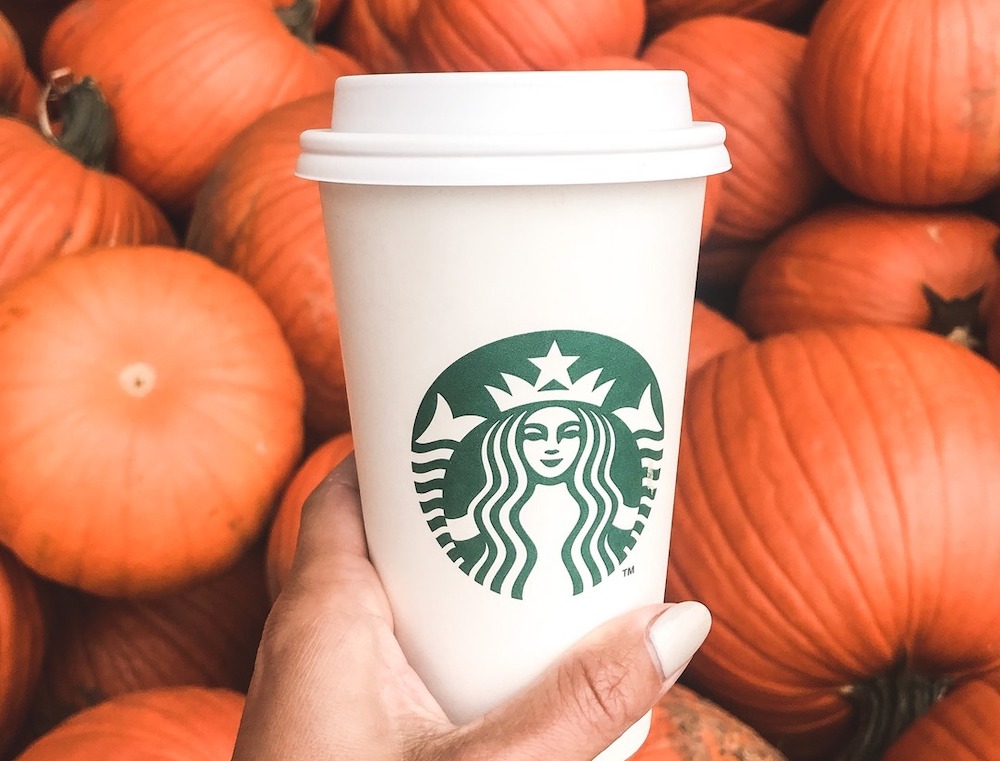 If we go off of years past, the PSL will return sometime in August—we hope!

Nothing signals the dawn of fall quite like the Pumpkin Spice Latte (PSL) from Starbucks. We're big fans of the PSL here at Our Community Now, and as such, we've been keeping tabs on when the popular fall drink will grace us with its presence again. And while nothing has been officially announced by Starbucks just yet, we're putting our detective hats on and making a prediction on when the PSL will hit shelves in 2021.

So, seeing as the PSL returned in spectacular fashion on August 25, last year, we're gonna go ahead and take a wild guess that it'll drop a bit earlier this year. How early? Just a day; August 24, to be exact. But that's just our guess!

Now, to reiterate, this is not an official date. We here at Our Community Now are merely predicting (and hoping) that the coveted fall drink will drop on this date. Once official word gets out, we'll update this story accordingly.

Do any Starbucks baristas want to drop some hints in the comments below? Also, what's your go-to Starbucks drink? Let us know!

Arizona nears full recovery of jobs lost in pandemic, but state is not there yet