In an effort to overturn its rivals (Popeye’s, Chick-fil-A, and Burger King), McDonald’s is unveiling three new chicken sandwiches. 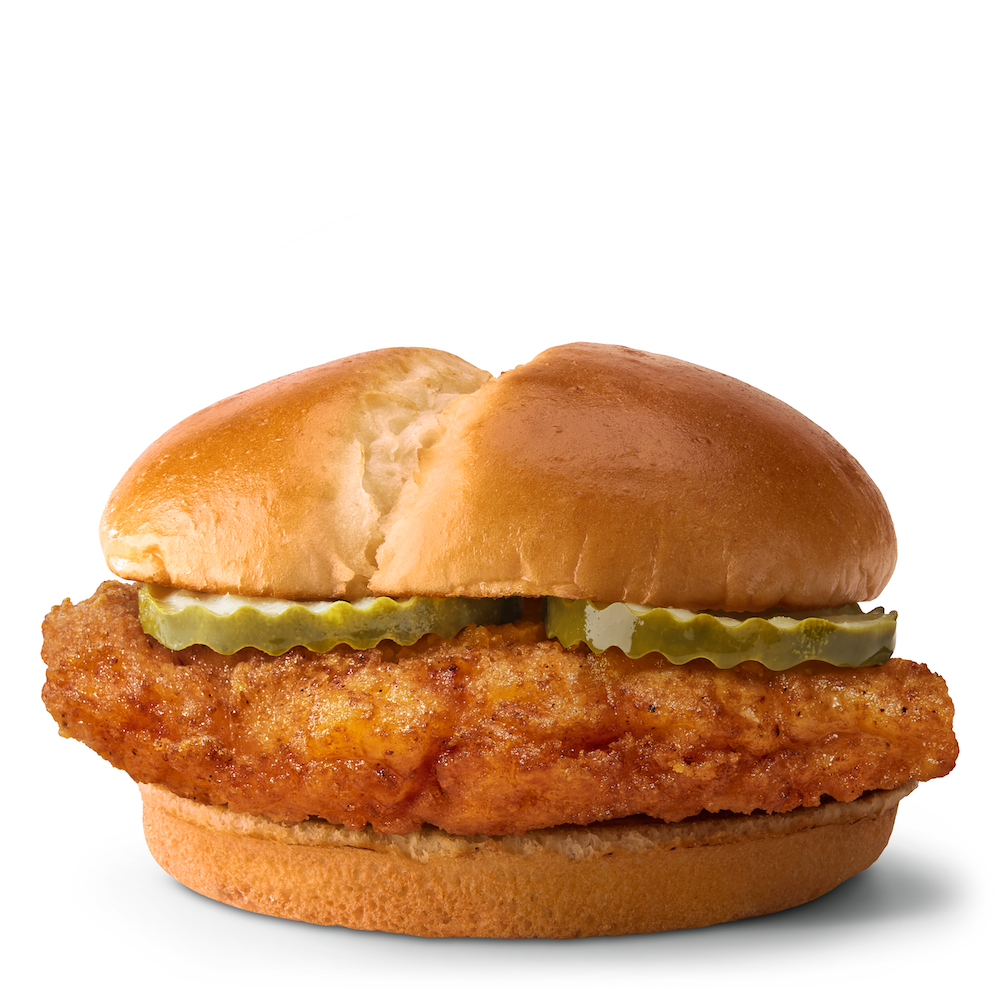 Unlike the chain’s current Buttermilk Crispy Chicken Sandwich, this crispy sandwich is topped with crinkle-cut pickles and served on an all-new toasted, buttered potato roll. (I’d say Mickey D’s is coming after Chick-fil-A with this one.) 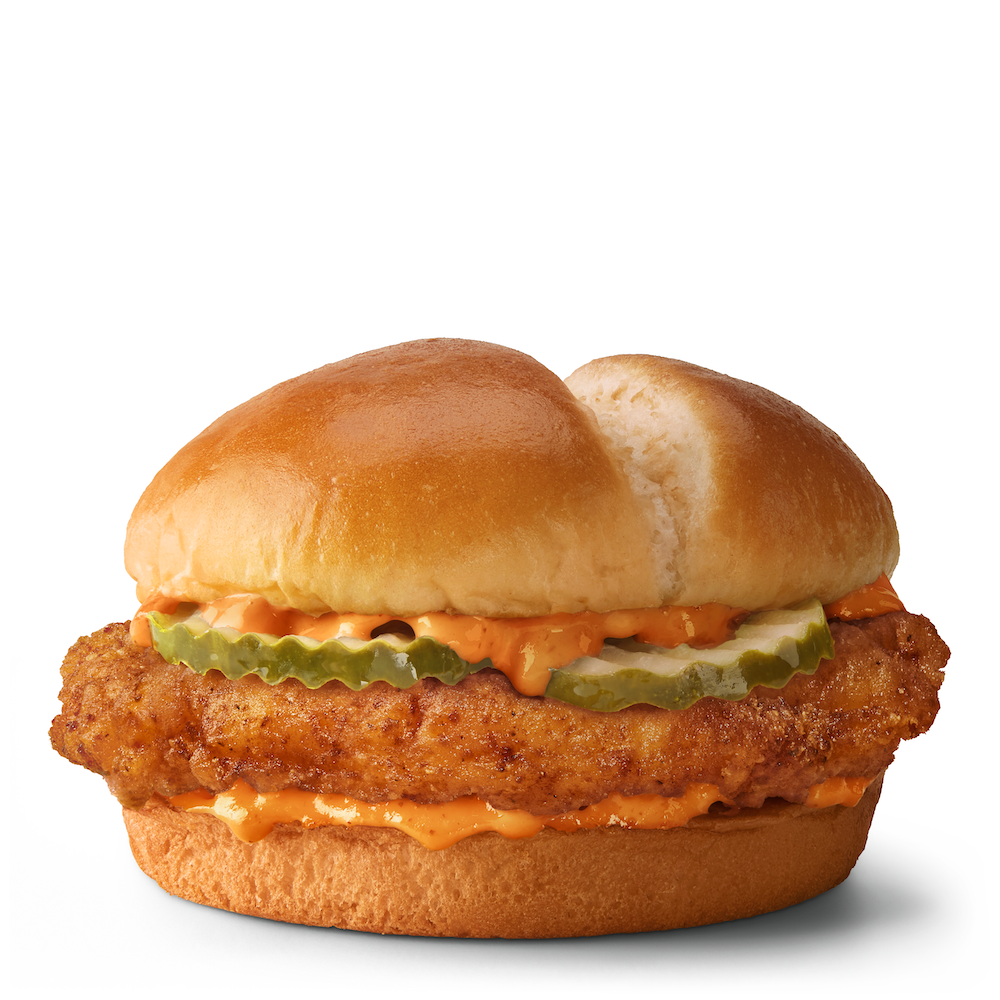 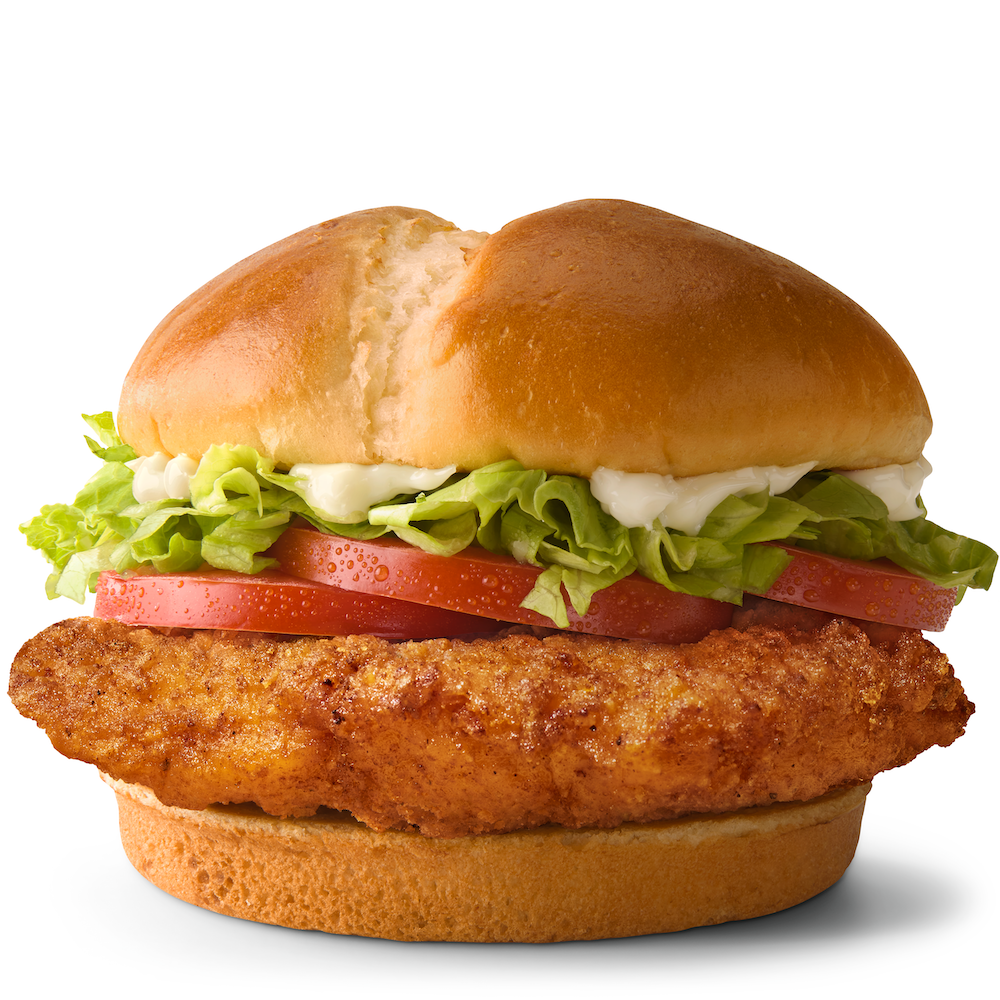 The Deluxe Chicken Sandwich is described in a similar fashion to the chain’s Buttermilk Crispy Chicken Sandwich (mentioned above). It comes topped with shredded lettuce, Roma tomatoes, and mayo.

According to the company’s official press release, the new Crispy Chicken Sandwich options will be available at participating restaurants nationwide via carry-out, drive-thru, the McDonald’s app, or McDelivery.

Will you be rolling through your local McDonald's on February 24? Let us know in the comment section below!