Pumpkin Island has only had three owners, and one of them won the retreat in a poker bet.

Ever want to have your very own island? If you happen to have a spare $17 million handy, you can make that dream a reality, because that's how much it's being sold for. Pumpkin Island, which is located on Australia’s Southern Great Barrier Reef, is a private island home to an award-winning eco-retreat. The island is a nature lover’s paradise and includes an eco-friendly retreat, private beach, oyster filled bay, lots of incredible sea creatures, picturesque views, and a slice of a lifestyle many can only hope to experience. 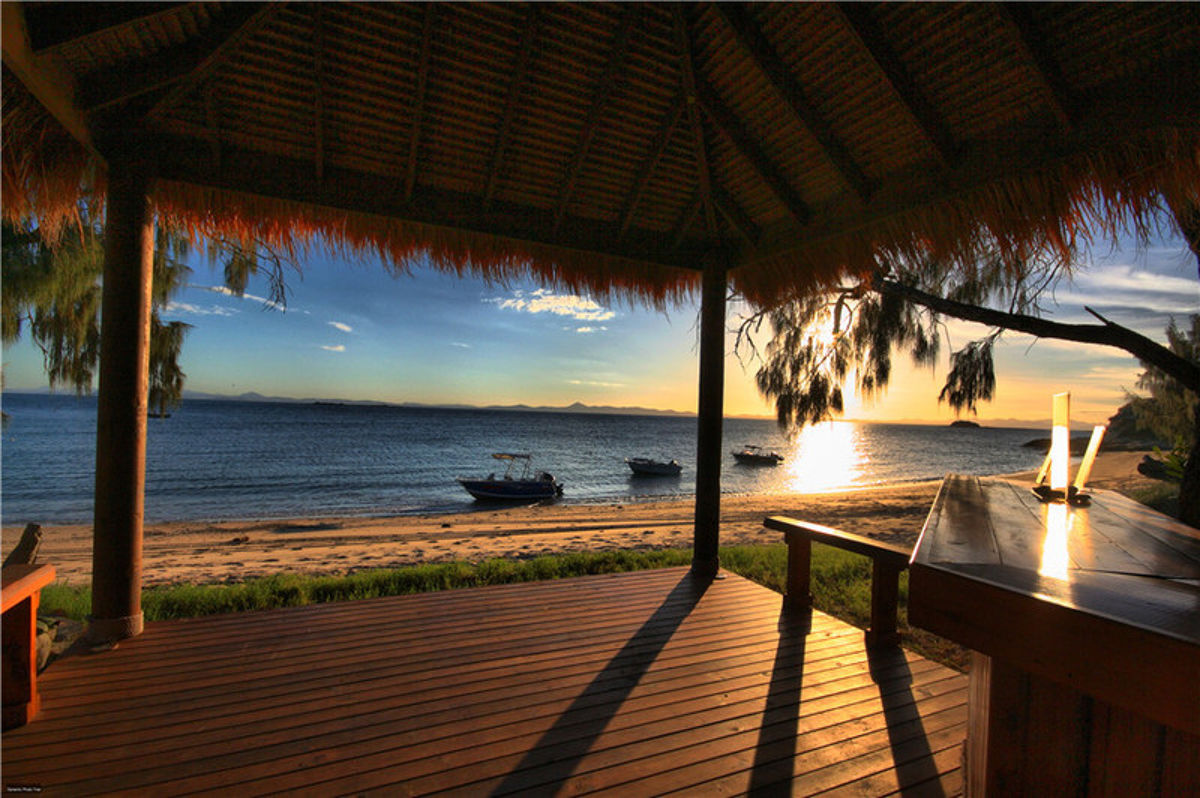 Just a 30-minute boat ride from the coast of Queensland, the island has been owned since 2003 by Wayne and Laureth Rumble. They purchased the Island 17 years ago for $1.3 million. At the time, it was billed as a low-key private resort, though the Rumbles say that it was more along the lines of a fisherman’s hideaway. The couple is reluctant to give up their island lifestyle, however, they need to move inland to be closer to aging family members. They hope that whoever takes over the island will love and cherish it as much as they have.

"We would love to hand the island over to someone who would care for it as much as we do. It is a very special place and ideally, the new owners would find as much joy in the beauty and breathtaking nature as we have," Wayne and Laureth Rumble to CNN Travel.

The couple spent years converting the 18-acre island into both a home for their family and an award-winning eco-retreat. Thirty-four guests can be accommodated in five seaside cottages, all run on solar and wind power. The island also uses a system to filter rainwater into drinking water, has two oceanfront bungalows, a 36-passenger custom-made boat, a licensed bar and lounge, a helicopter pad, and two registered moorings.

Pumpkin Island was named Australia’s most sustainable hotel in 2018 at the World Boutique Hotel Awards and was the first beyond-carbon-neutral island in Australia, according to the listing. The $17-million price tag includes a lease until 2046 and then becomes a rolling lease. Additionally, there is a separate oyster lease that can be purchased, allowing for guests to shuck their own off the rocks.

The island is listed with Pat O'Driscoll and Deborah Cullen of Knight Frank Australia. 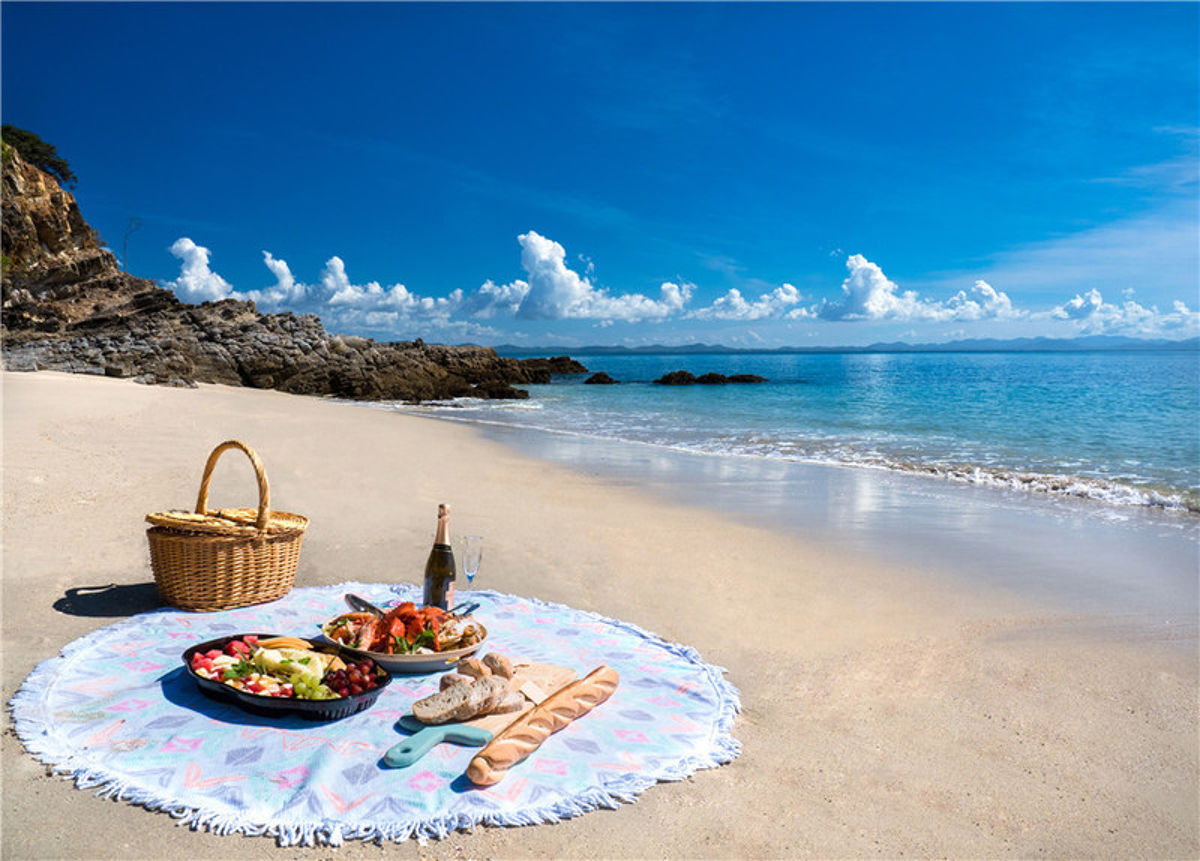 Pumpkin Island has only ever had three owners, and this will be just the second time the island has been listed for sale. Originally owned by a man named Snigger Findlay, the island became the object of a poker game bet. You see, a couple named Roger and Merle Mason wanted to buy the island form Findlay in 1961, but he was having none of it. So, a bet was placed—if Roger could best him in a game of poker, Findlay would sell the island. Roger won, and the island was sold for a much lower amount than Findlay would have liked to bargain for. The Masons owned the island until 2003 when the Rumbles purchased it.

A fun fact about Pumpkin Island: it was leased by a Queensland beer company from 2012-2013 and was used to promote a beer, Castlemaine XXXX. The Island was temporarily renamed XXXX Island during that lease and was the destination of an all-expenses-paid luxury vacation customers could win. The promotion involved customers finding a golden can in a case of beer to win the vacation.

If only we had a few million extra bucks on hand, we would be happy to relocate to Pumpkin Island. How about you? Would you trade your regular routine for life on a beautiful isolated island? Let us know in the comments.