Colorado Casas: Capitol Hill Mansion Built in 1907 on the Market for $5 Million

Colorado Casas: Capitol Hill Mansion Built in 1907 on the Market for $5 Million

Own a piece of Denver history!

Constructed as a wedding present for a Denver socialite, the historic Fisher & Fisher Capitol Hill mansion was just listed for sale for under $5 million, and it's everything we could possibly want in a dream home.

From the K.L.A.D. Collective on Vimeo 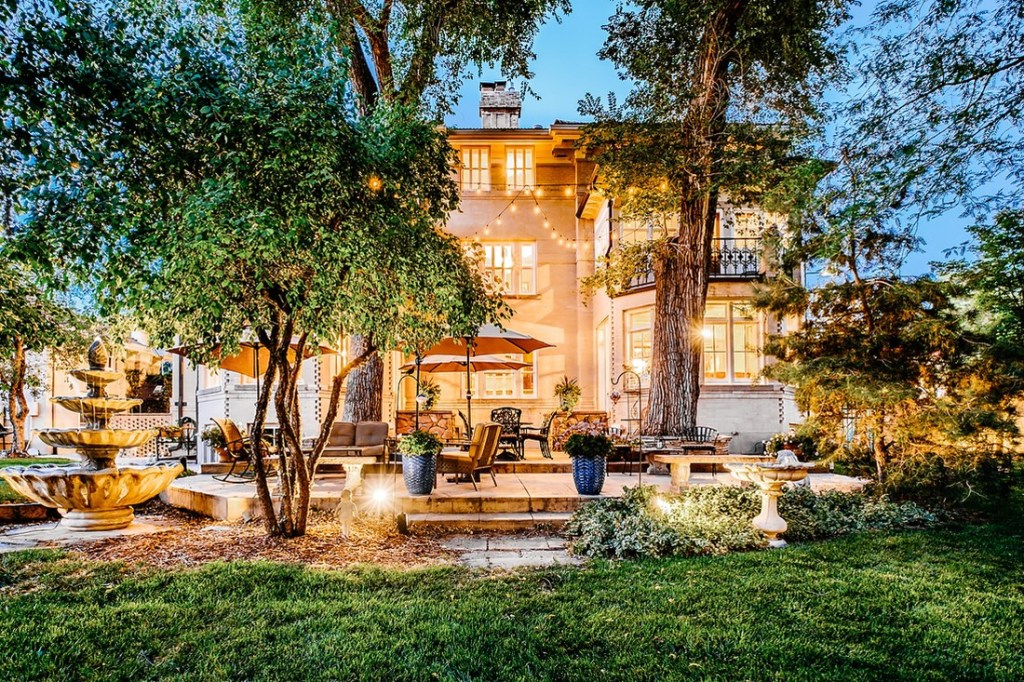 The historic house underwent renovations when the current owners, Jeff Strauss and Dan Remus—founders of Centennial-based Wag N' Wash Natural Pet Food and Grooming—purchased it. It was last sold in 2007 for $1.73 million and the owners spent almost $2 million to upgrade and renovate the home while keeping some of the original features and classic charm. They modernized the home with a gourmet kitchen, spa-like bathrooms, wine cellar, etc., and went to great lengths to get replicas of the original wallpapering and lighting features that were close to what the home initially featured. It was listed briefly in 2015, however, the owners were not yet ready to part with the historic estate. 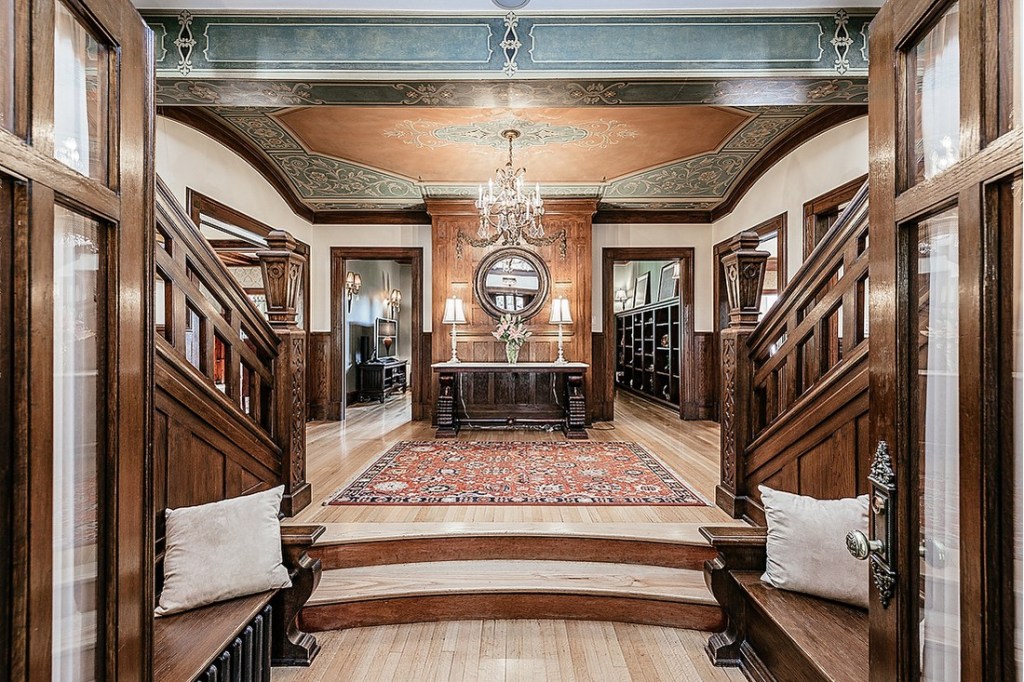 Now listed with agent David Bell of Milehimodern for $4,995.000, who shared with Denver Business Journal that the owners were invested in restoring the property to its former glory, and spent several years working towards that goal. It is a home full of “lavish decadence” that is in one of the city’s most historic neighborhoods, the 7th Avenue Historic District, near Cheeseman and City Park.

The home has plenty of living space indoors and outdoors and has Mahogany paneling, Cherry Wood cabinetry and meticulously carved wooden details in the grand entryway. It is a testament to the grandeur that was the past and the luxury of today’s modern world.

The house was commissioned in 1902 by wealthy Denver businessman Chester Morey, as a gift to his daughter Mary to celebrate her wedding. It took five years to build, Fisher & Fisher also designed the Colorado National Bank Building, South High School, Denver Civic Center Park's Voorhies Memorial, and the Midlands Savings Building among other historic buildings in the city and across Colorado. Many of the remaining buildings are on the National Register of Historic places or under protection in historic districts.

What do you think about this historic Capitol Hill home? Would you want to live in such a history rich part of town? Sound off in the comments.

All images courtesy of David Bell, listing at milehighmodern.com.

Meow Wolf Denver: What to Know Before You Take a Journey to 'Convergence Station'