Historic and recently restored mansion is about 15 miles outside of Carbondale.

Redstone Castle located near Redstone has once again found itself on the real estate market.

Current owners April and Steve Carter bought the mansion in 2016 and for $2 million, and set out to make renovations to restore and preserve the historic structure. In addition, the pair hoped to turn it into a lodge with 500-square-foot rooms, each with a private bath and sitting room. There was significant progress made in 2018 (you can read more about the plans in our feature here), and the castle was opened to tours that a unique glimpse into the personal styles and social culture of America’s elite at the turn of the 20th century.

However, it appears the owners have decided to put it back on the market just a few years later.

"Located in Redstone, known as ''the Ruby of the Rockies,'' the iconic Tudor-style mansion was built in 1902 and meticulously restored in 2018 by its current owners. Great care was taken to return the castle to its original glory while bringing it into the modern era with new bathrooms, updated kitchen and infrastructure," said the listing. 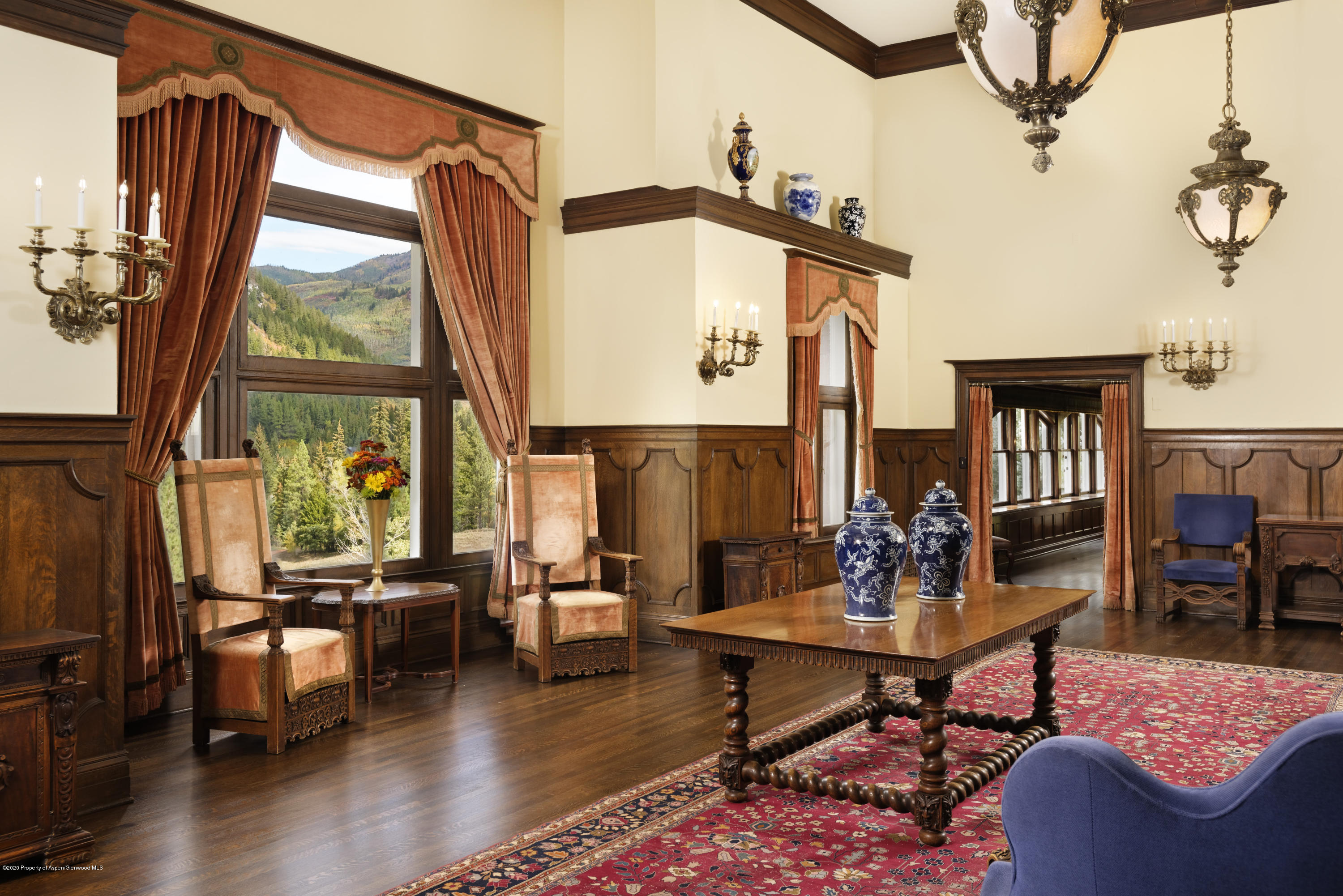 If you are looking to live the palace life, you will need to have some serious cash. The mansion is currently listed at $19.75 million. What will that buy you? Quite a lot actually in addition to the 15-
bedroom, 19-bath castle.

"Over 150 gated acres surrounded by towering red cliffs, waterfalls and river set the stage for the historic castle, where Teddy Roosevelt and the Rockefellers vacationed. A carriage house, garages and horse arena, plus the right to build 20K sq. ft. of additional cottages, early water rights and unparalleled access to the high country complete this jewel of an offering," said the listing. 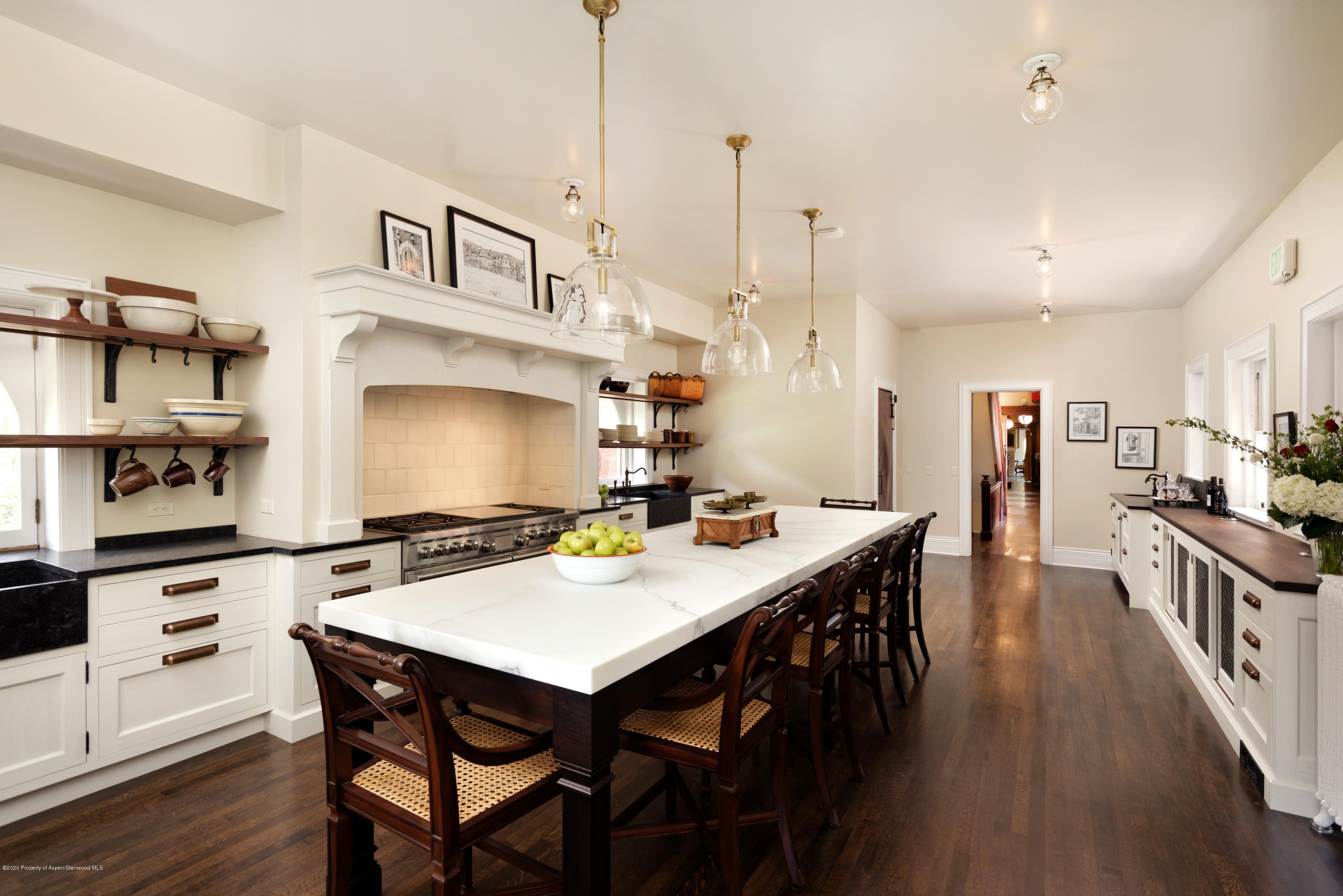 You can check out the full listing and pictures of the amazing castle on the Coldwell Banker Mason Morse Real Estate website.