Home sales and median price were up in April for the D.C. metro area and Northern Virginia.

Nationally, existing homes sales fell 0.4 percent from last month and 4.4 percent year-over-year according to the National Association of Realtors. Lower inventories and anticipation for Amazon HQ2 in Arlington helped propel the local market.

In the Washington, D.C., area, home sales were up 15.5 percent compared to last year, and the median price was up at $586,900. New listings in April were up 6.2 percent, but the market remains tight with only 1.9 months supply on hand. The percentage of listings pending sale was 8.1 percent higher than the previous five-year average. 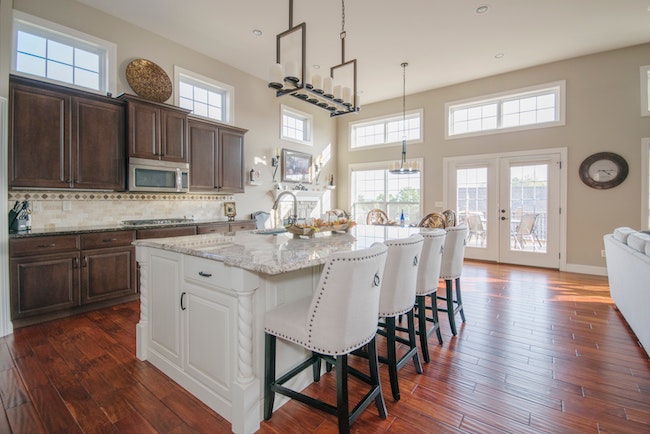 Down in Northern Virginia, home sales for April were up 3.90 percent, reaching a new 14-year high. The median price for the Northern Virginia region was up 6.0 percent over last year, and homes sold within 30 days of being placed on the market. Inventory is down 26 percent, making NoVA a very competitive market. Headwinds of Amazon HQ2 pushed the median home price in Arlington County up 11 percent compared to last year.

“While reduced inventory continues to spark the need for creativity among our realtor members with buyer clients, there is underlying good news,” says NVAR CEO Ryan Conrad. “According to our partners at the George Mason University Center for Regional Analysis, the regional economy is in great shape. We know that unemployment remains low, wages are rising, and the job growth outlook is positive.”

Homebuyers in the market are also benefiting from low mortgage rates. According to Freddie Mac, the average 30-year fixed mortgage was 4.14 percent, down from 4.54 percent the same time last year.

Are you feeling confident about the housing market? Are you looking to buy or sell a home? Tell us in the comments!