DC Dream Homes: A $6.2M Journalist's Retreat in the Heart of Woodley Park

DC Dream Homes: A $6.2M Journalist's Retreat in the Heart of Woodley Park

This week's dream home is not just beautiful, it also comes with a bit of notoriety. Built in the 1930s by Arthur Sears Henning, this was likely where the "Dewey Defeats Truman" headline was conceived.

The D.C. Bureau Chief for the Chicago Tribune, Arthur Sears Henning, is best known for his erroneous call on the Truman presidential election. I don't know about you, but I think that would make for great dinner party conversation if you bought the house he built! The home has six bedrooms, six bathrooms, two powder rooms, and a two-car garage. It's just a stone's throw from the U.S. Naval Observatory in the coveted Woodley Park neighborhood. 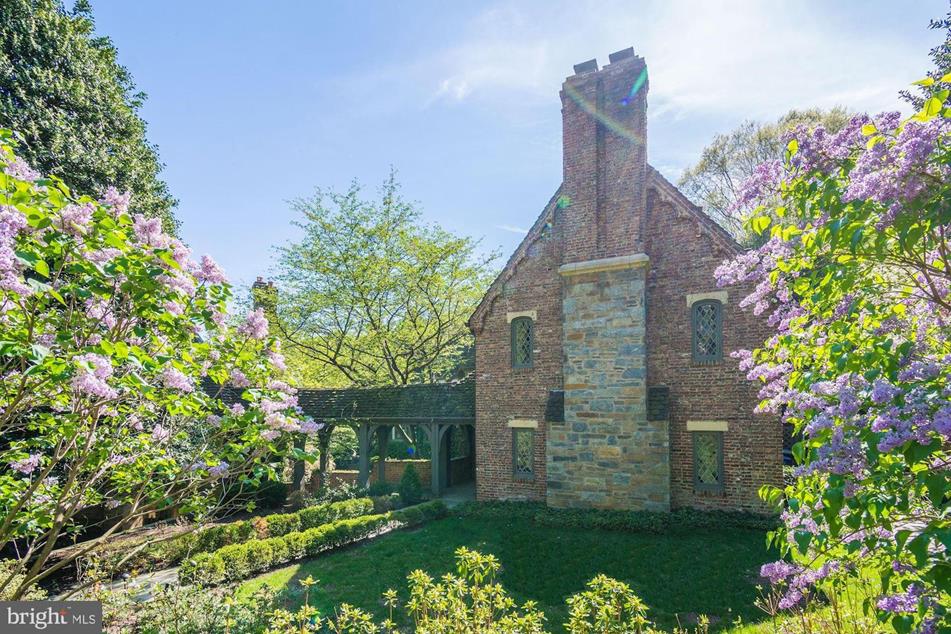 The house is built in the Norman Tudor style, with dramatic doorways and distinctive windows at every turn. 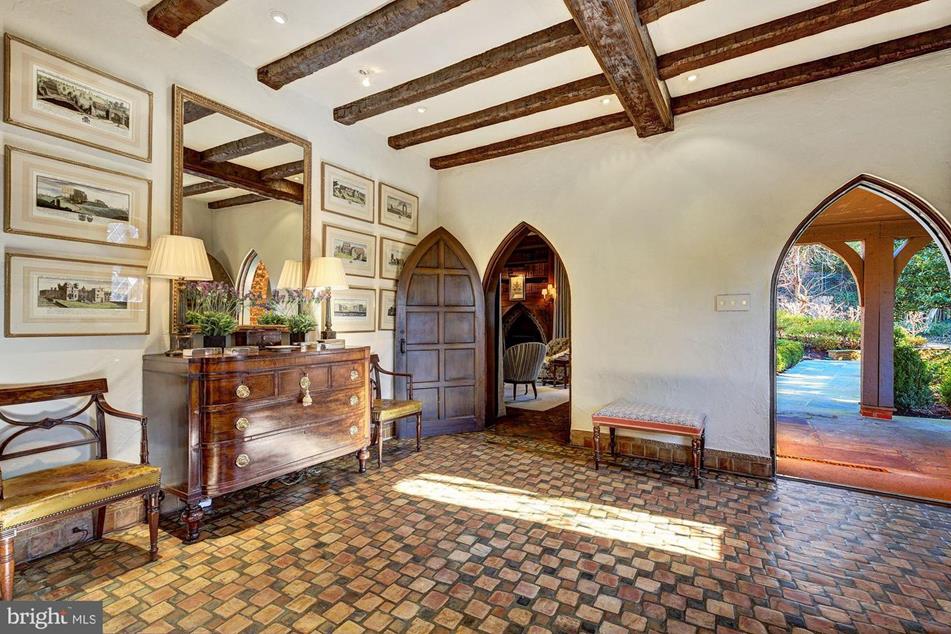 Exposed timbers are another key feature of the style and they add a unique sense of coziness to the formal rooms like the living room and the library. 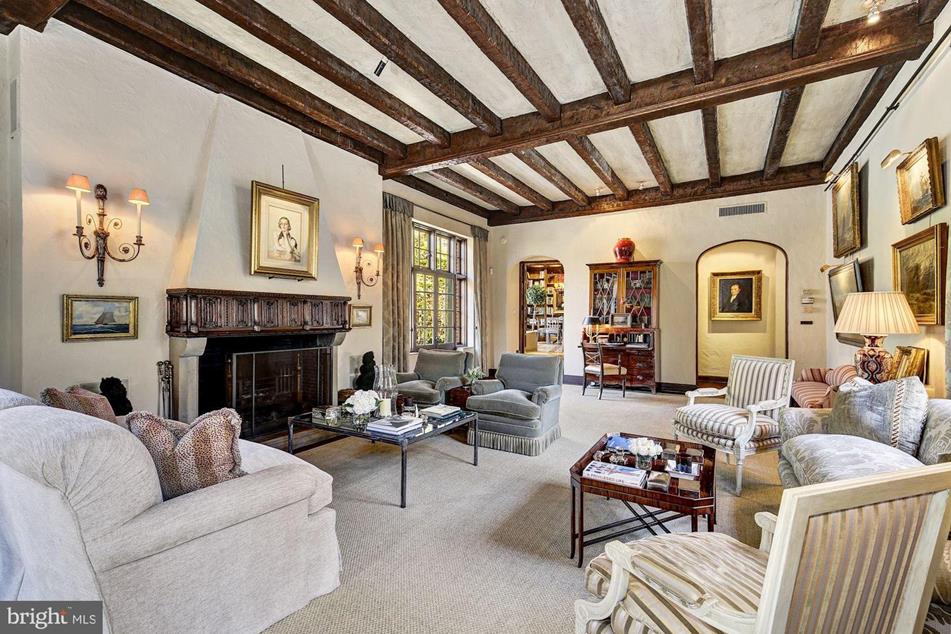 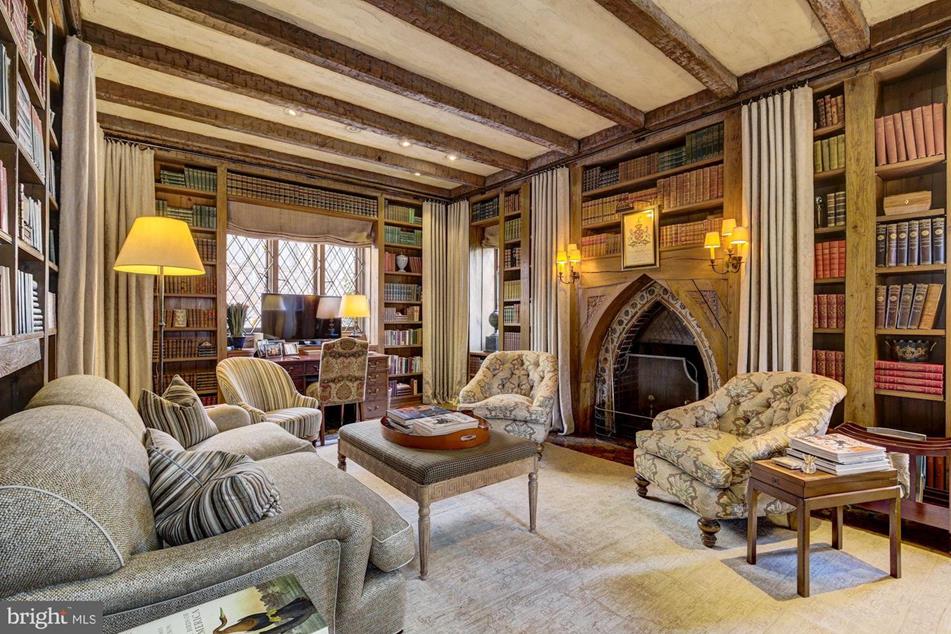 If you're a big fan of fireplaces, there are SEVEN throughout the home. Dinners by the fire? How very civilized! 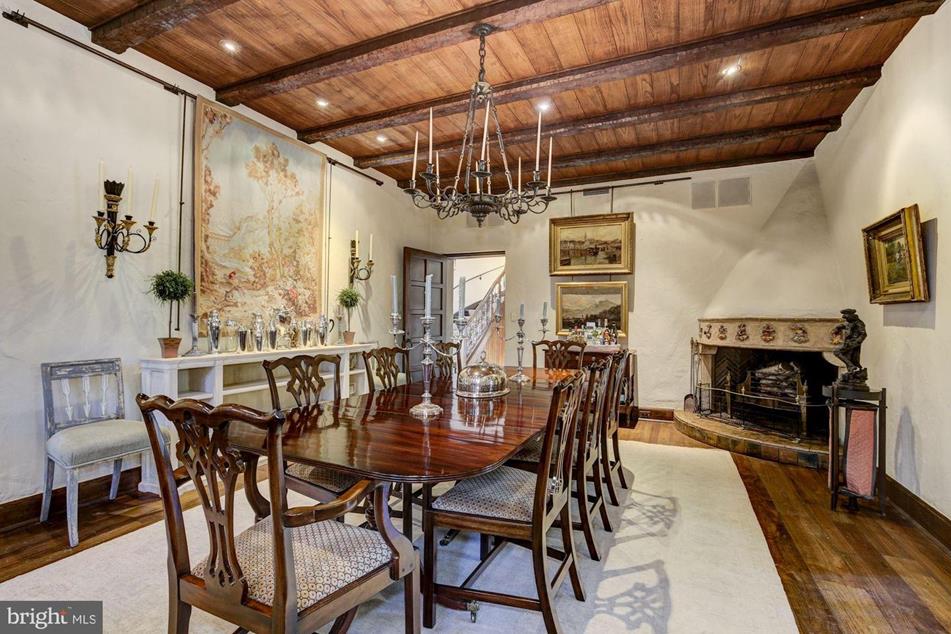 Would you like a crackling fire in your master bedroom too? I know I would! This house has so much charm – even the bathrooms have the unique Tudor-style windows. 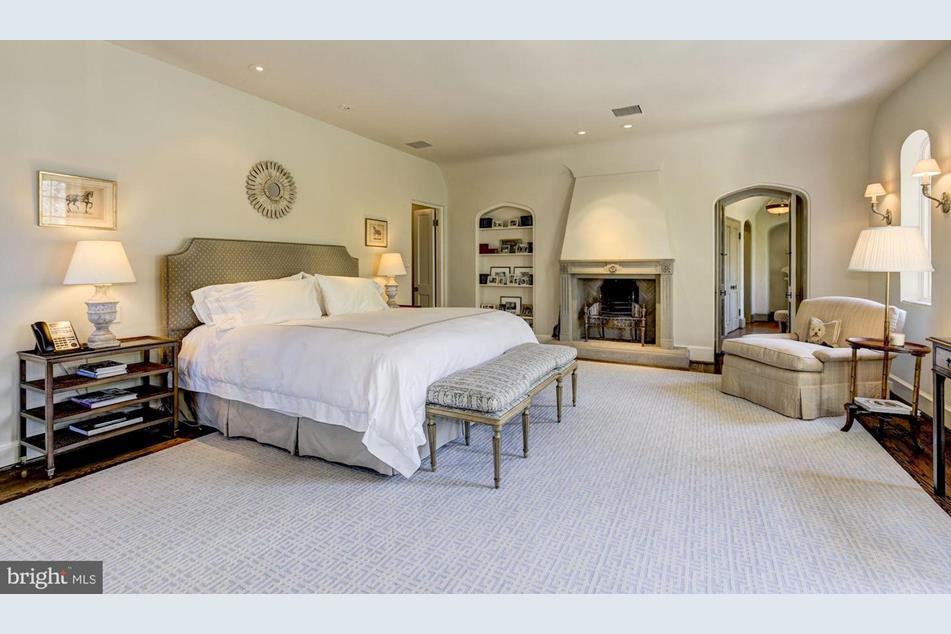 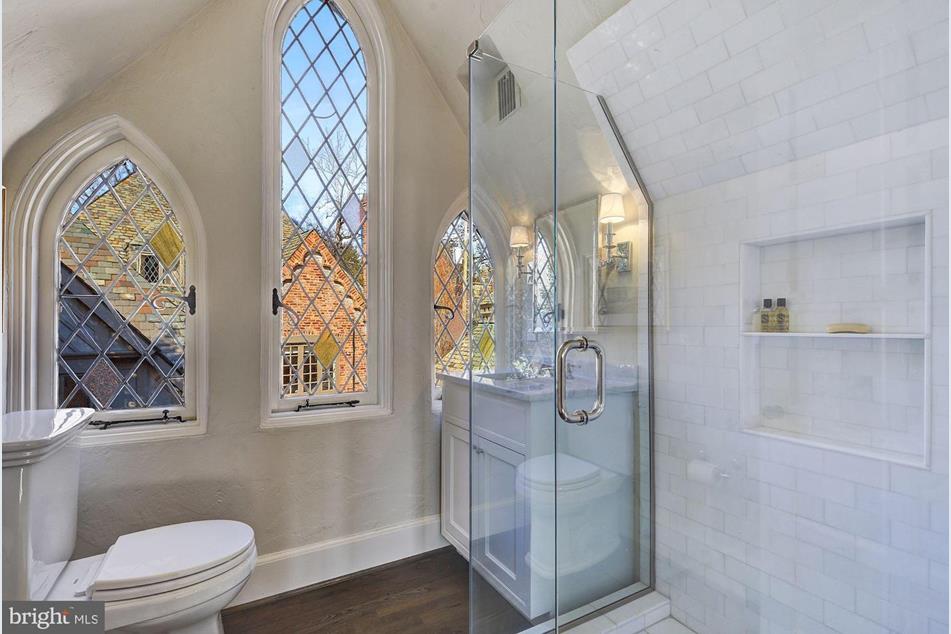 Having a pool in the heart of the city is an extravagant luxury. The stone patio and mature trees surrounding this one make it a serene oasis of tranquility. 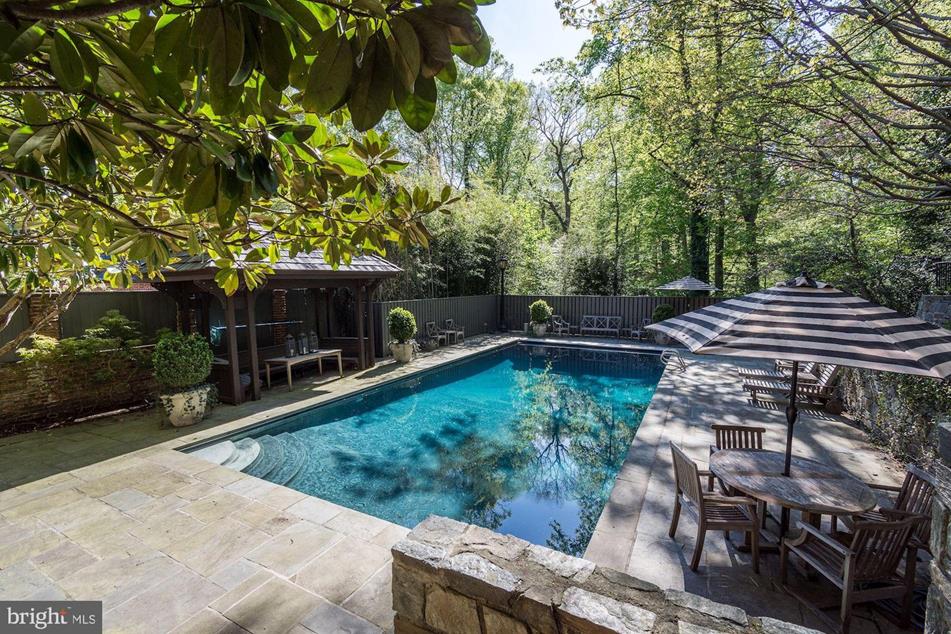 This week's featured property is located at 2728 32nd Street NW in Washington, D.C., and is currently listed for $6,200,000 by Washington Fine Properties. For more information or to schedule a viewing, visit the original listing.

**All of the photos in this article are courtesy of Washington Fine Properties.

Could you imagine yourself in this gorgeous Woodley Park home? What would you do to put your own touch on the property? Add an organic herb garden or maybe a small guesthouse by the pool? Let us know in the comments!

Gather Friends and Family to Live in Italy for Just $1