Susanne Morphew has been missing since Mother’s Day.

Located at 19057 Puma Path in Poncha Springs, the 3256-square-foot, three-bedroom, four-bath home is set on 7.72 acres and is the home of missing Colorado woman Suzanne Morphew. The property is listed with Carol Games of Western Mountain Real Estate and priced at $1,795,000.

The home was listed for sale on Monday, October 5, which is just about five months since Morphew went missing. Check the listing for full photographs of the inside and the surrounding landscape.

Morphew was last heard from on May 10 when she reportedly left home for a bike ride. She has not been seen or heard from since, and numerous police and civilian searches have been performed. There has been little to go on; Morphew’s bike was said to be found the day she went missing, in an area close to her home. Since then, there have been thousands of tips and few solid developments in the case. 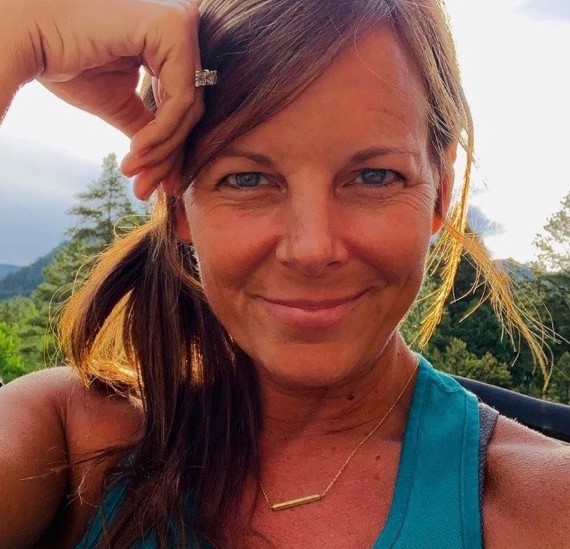 This listing comes just days after a massive week-long search organized by Morphew’s brother was completed in the area near her home and where she went missing. The case has grabbed national attention, in part due to the lack of clues to her whereabouts. Barry Morphew, Suzanne’s husband, has been in and out of the news, with very few interviews. He petitioned and was named her guardian in the courts in Indiana in June, where the couple owns several properties.

Barry Morphew has not made a public statement about selling the home, but two search warrants were served at the property—it was searched and held temporarily by police as part of the investigation.

It is important to point out that while the news of the home being listed for sale is a sensitive subject, and may trigger feelings of anger or suspicion from the public, there has been no formal naming of any suspects in the case.