This featured listing in Chevy Chase is not for someone with simple tastes. Luxurious doesn't begin to describe the level of detail that was put into this incredible estate.

Built in 1890 by Francis Newlands, this elegant home is a Tudor masterpiece. It is located at 9 Chevy Chase Circle in Chevy Chase, Maryland.

On paper, it has seven bedrooms and 10 bathrooms, but the reality of its charms is far more extensive. Only the finest materials were used for the floors, fixtures, and fireplaces throughout the home. It was sold to bakery magnate William Corby in 1909, and he began the epic transformation of the property to the opulent version you see today. 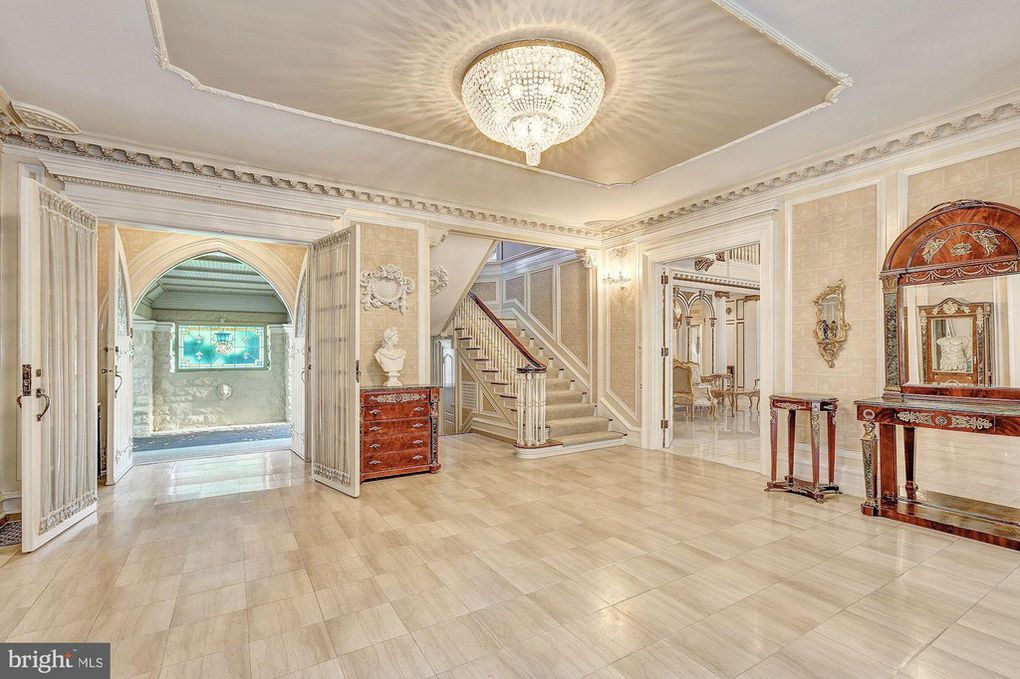 According to a 2010 article in Bethesda Magazine, Corby named the estate "Ishpiming," a Chippewa word for "high ground." At $22,500,000, it is one of the most expensive historic listings in the DMV.

If you don't already have a collection of gilt-framed artwork, you're going to need to get a move on to fill a grand hall like this. Your guests will expect nothing less than gallery-quality art to admire as they wander through the countless receiving rooms. 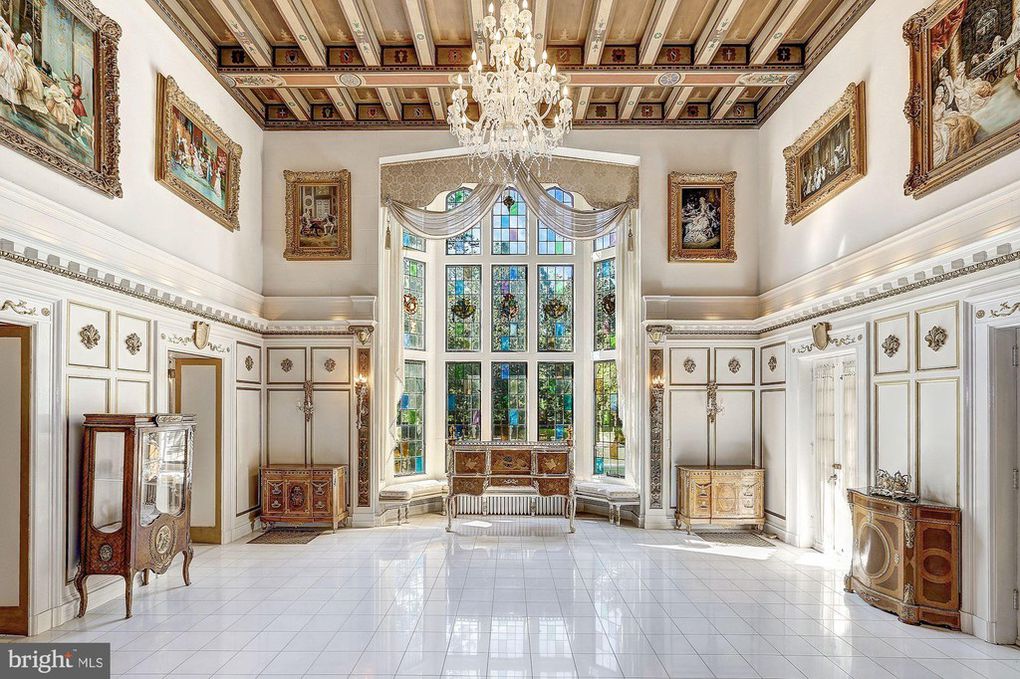 You'll need some spectacular pieces to fill the imposing rooms of the house. The intricate coffered ceilings and ornate panels demand a certain level of sophistication when it comes to the furnishings. 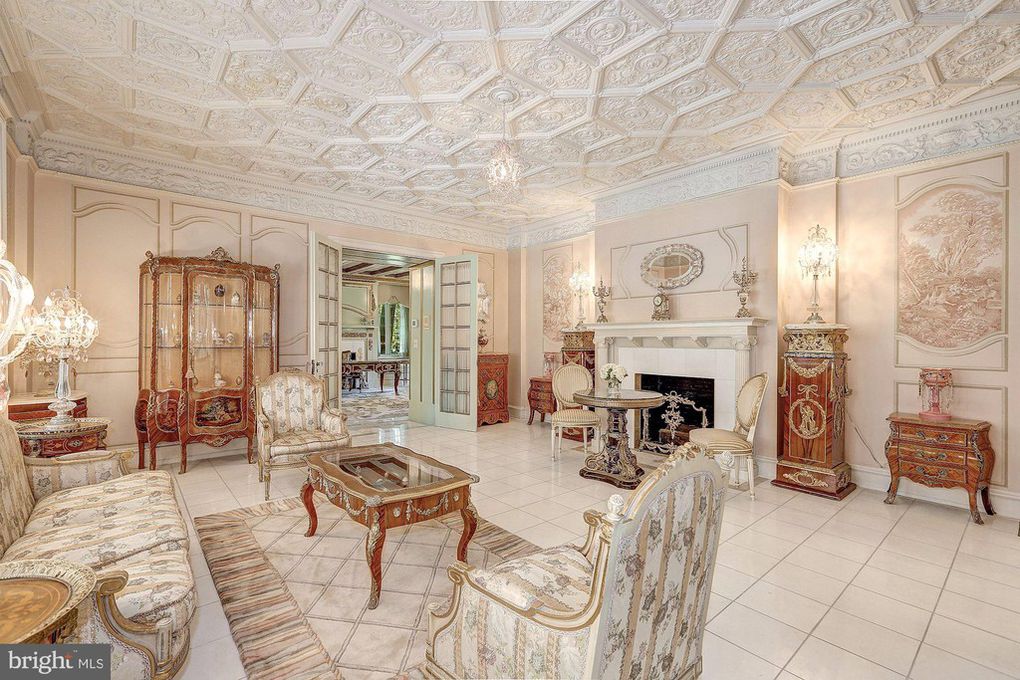 Know why there's so much space in the dining room? That's where house staff stands while waiting to bring in your next course. For pointers on how to furnish and run a house like this, binge the first two seasons of Downton Abbey, stat. 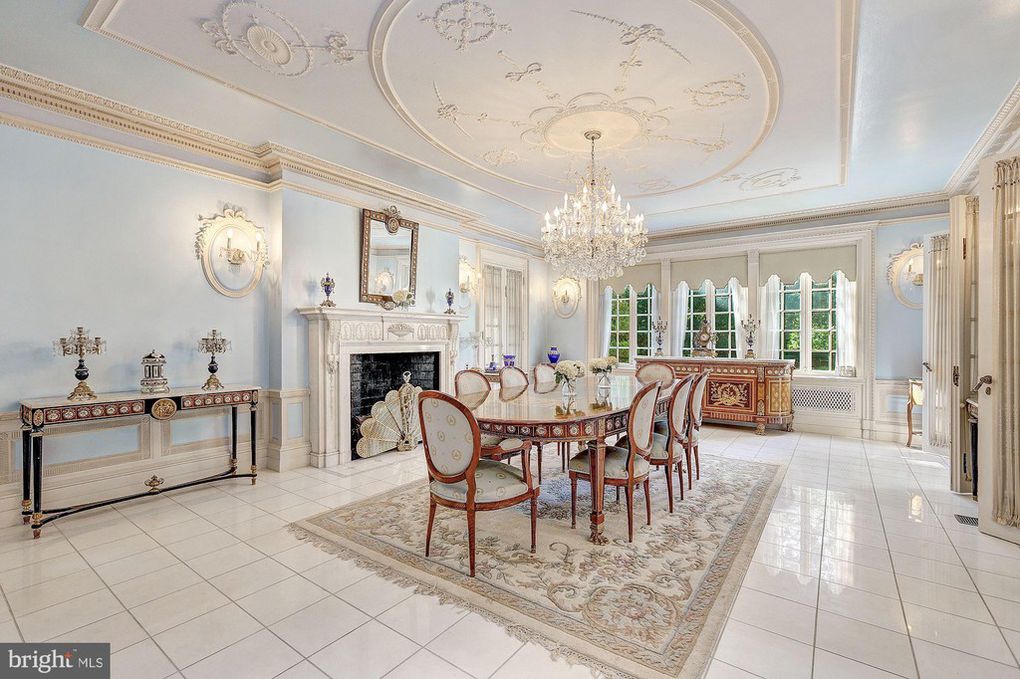 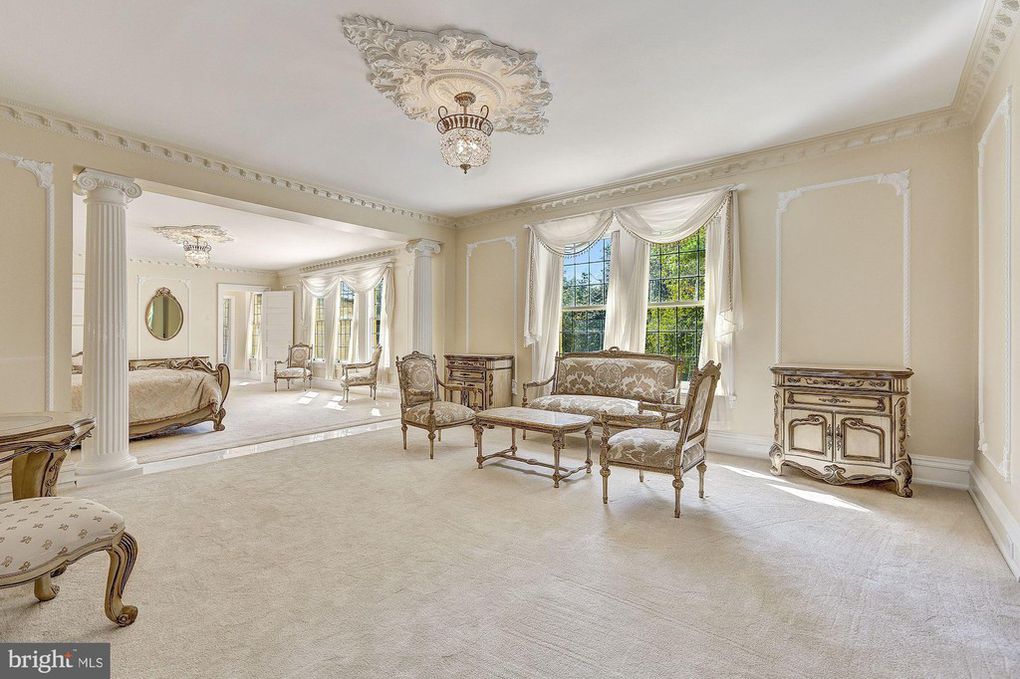 The pool brings in a touch of the seaside for when your yacht is in dry-dock. With almost two acres of land to play with, you could expand the pool deck and add a sumptuous poolhouse or cabana. 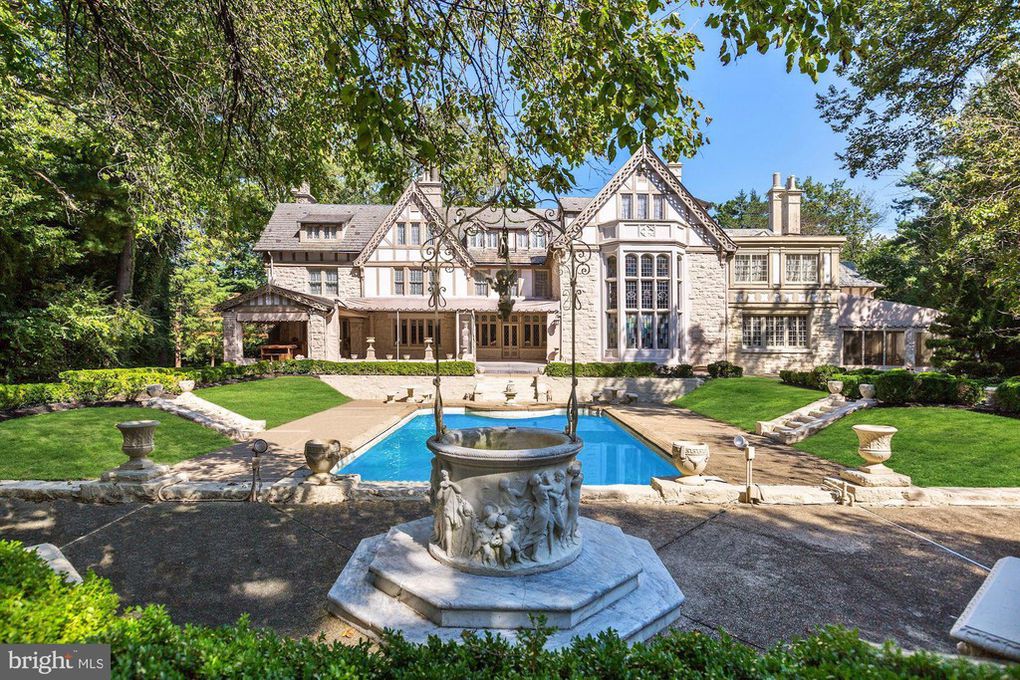 For more information or to schedule a viewing of this magnificent Chevy Chase property, take a look at the original listing.

**All of the photos in this article are courtesy of TTR Sotheby's International Realty.

What do you think of this week's featured home? Is it worth the price tag? What would you do to make it move-in ready? Sound off in the comments!

Gather Friends and Family to Live in Italy for Just $1