Simmer up some homemade apple cider and watch your day get better.

This recipe couldn't be any simpler. Combing through the various videos and blog postings online, I boiled it down to the basic common denominators: apples, water, sugar, and a crock pot. Let's get cooking! 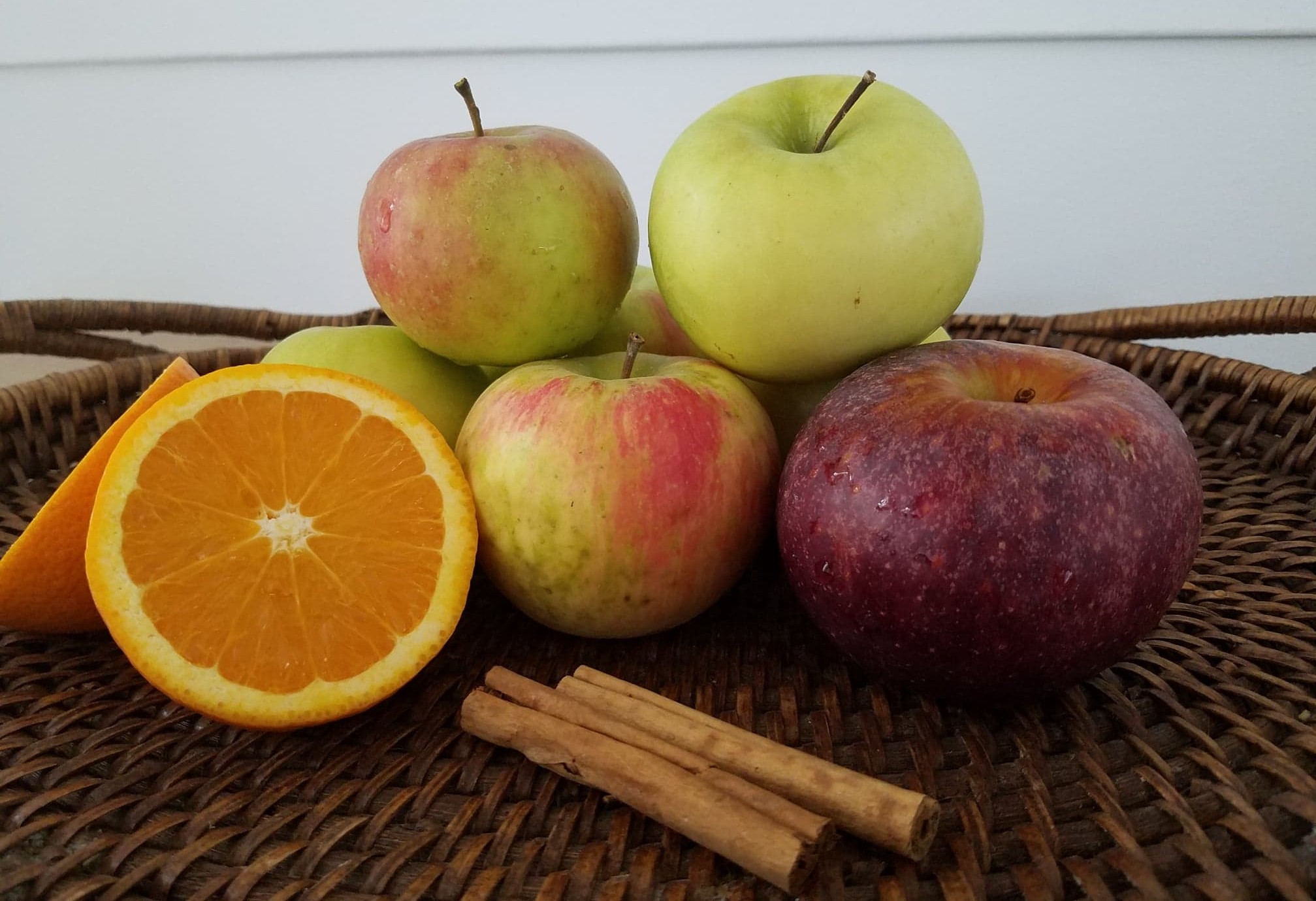 Add 10 cups of water to your crock pot and set it on HIGH. Remove the seeds and stems from your quartered apples, and add them to the water with the orange slices and cinnamon stick. Take the requisite Instagram shot, cover, and simmer for at least 3 hours until the apples have clearly softened up.

At this point, I removed the orange and cinnamon stick so they wouldn't be too overpowering, but take a taste and see what you think. Using a potato masher or a large spoon, press your apples and stir well. If they're not soft enough to mash, let them cook a bit longer until they are. After you have what looks like a chunky apple soup, cover and simmer again for another 2 hours.

Using a slotted spoon, fish out all of the apple debris, add the brown sugar, and simmer for one last hour. Strain the finished product through a cheesecloth or a colander lined with paper towels. Serve as is, mulled with additional spices and booze, or chilled.

Store the cider in the refrigerator, and try to use it up within a week. You can also freeze it to enjoy later in the season.

While this isn't as good as freshly-pressed apple cider, this slow-cooked version will do in a pinch. It also makes your house smell amazing while it's simmering. This is the perfect time to pick up some cheap fruit at the farmers' market (ask for a box of their "seconds") or your local grocery store, so give it a try!

Do you have a favorite recipe for spiked apple cider? Did we miss any of your family's favorite delicious additions to a traditional fall cider? Let us know in the comments!

'We just want our aircraft back in the air': Alan Joyce on why prices won't be sky-high when travel returns

Help, Is There Anyone Out There?