If the thought of making homemade bread gives you anxiety, try this easy recipe. With only four ingredients and a little time, you can create a delicious country loaf.

I don't know about you, but kneading bread dough isn't my idea of a good time. Sure, I love the smell and taste of a freshly-baked loaf, but I've lost count of the number of disappointments I've had because of my lackluster performance.

All you need for this recipe is an oven-safe Dutch oven with a lid—or a pot and a cookie sheet to cover it. You'll end up with a gorgeous, crusty round loaf with a tender, squishy interior.

This recipe for no-knead white bread is all over the internet. A quick Google search comes up with several variations of it, but here's the video I ended up using to learn the technique. The recipe below is by Jenny Can Cook, but it's virtually identical to other recipes on YouTube and other blogs.

In a large bowl, lightly mix the flour, yeast, and salt. Add the water and stir until just combined. The dough will look shaggy; just try to get it to form a rough ball. Cover with plastic wrap and allow to rise on the counter for 3 to 5 hours. 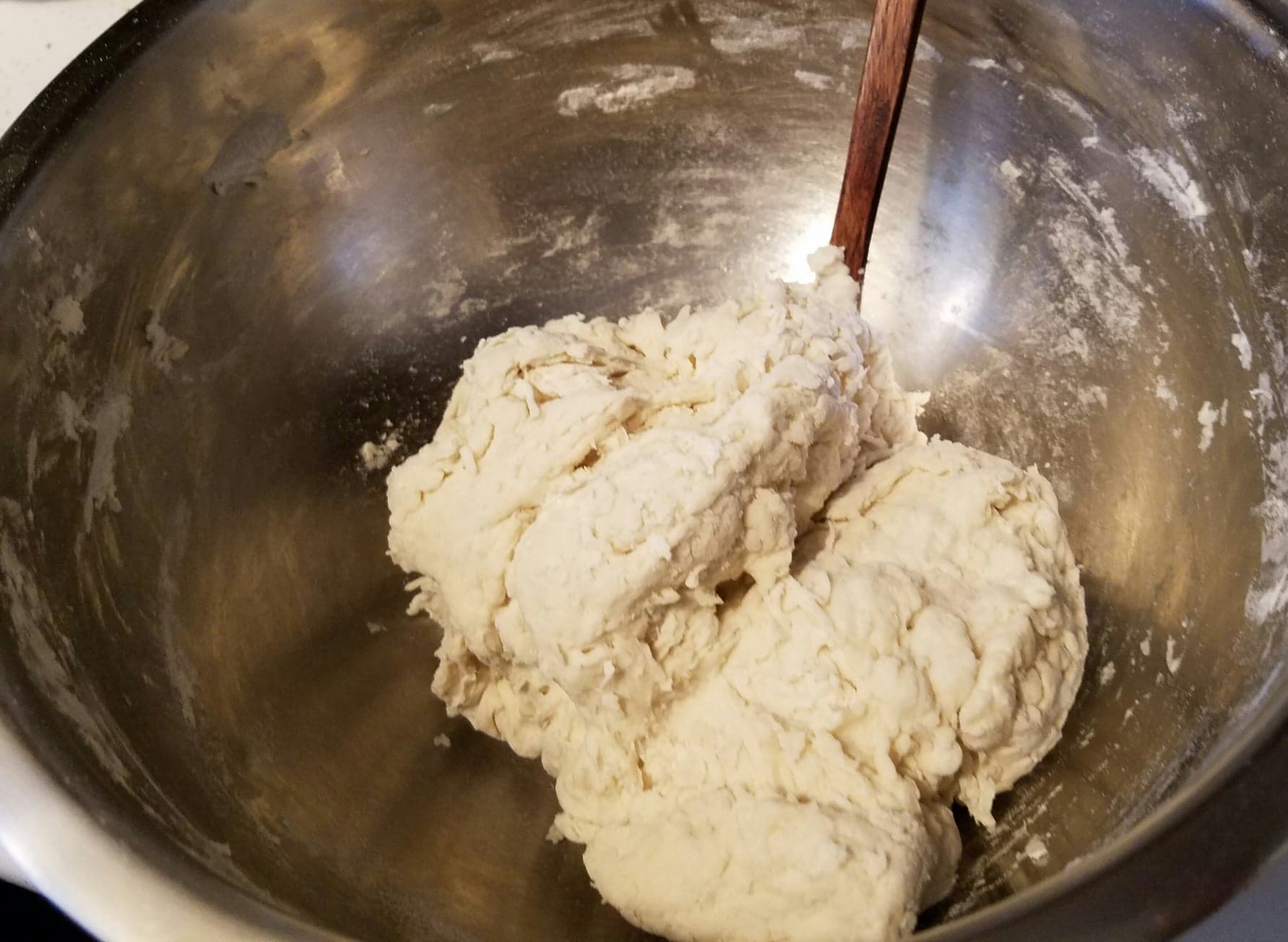 Flour your workspace and tip out your dough. Sprinkle a couple of tablespoons of flour onto the top of the dough and gently fold it into itself, making a smooth ball. Plop it onto a piece of parchment paper and let it rest in a large bowl, covered with a kitchen towel.

Preheat the oven to 450 degrees and place an oven-safe lidded pot in the oven to warm up. After about 20 minutes, pull out the pot, drop in the dough, parchment and all. Put the lid on it and bake it, covered, for 30 minutes. Remove the lid and bake for another 15-25 minutes to achieve a golden-brown crust. Cool for a few minutes before slicing with a serrated knife. 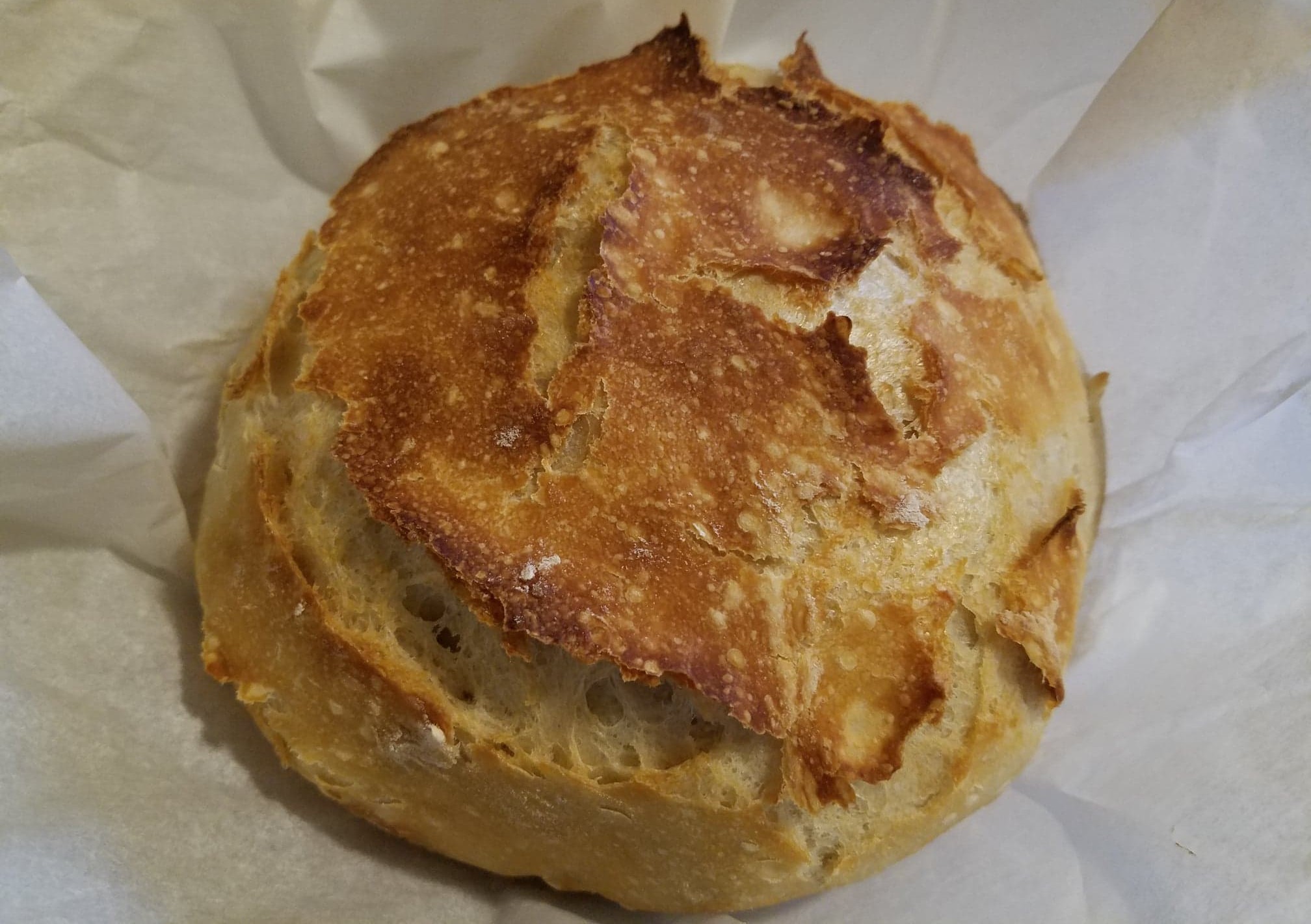 This is such a basic recipe, you'll get excited about trying to add other flavors. Here's what I'll be trying next:

**The photos in this article are by Sarina Petrocelly.

Have you tried making this simple no-knead bread? What are your favorite variations of it? Let us know in the comments!

Bake It, Don't Buy It: Garlic and Herb Focaccia Bread