Drink up for National Root Beer Float Day on August 6!

Is there a more summery treat than the root beer float? Though the creamy beverage has been beloved for generations, it's still as popular as ever, especially with D.C. ice cream shops and soda fountains who've found ways to craft modern spins on this all-time classic. Just in time for National Root Beer Float Day on Thursday, August 6, we've gathered some of the District's sweetest places for the fizzy drink. Between root beer floats and the emergence of drive-in movies during the pandemic, this retro throwback is something we can get behind! 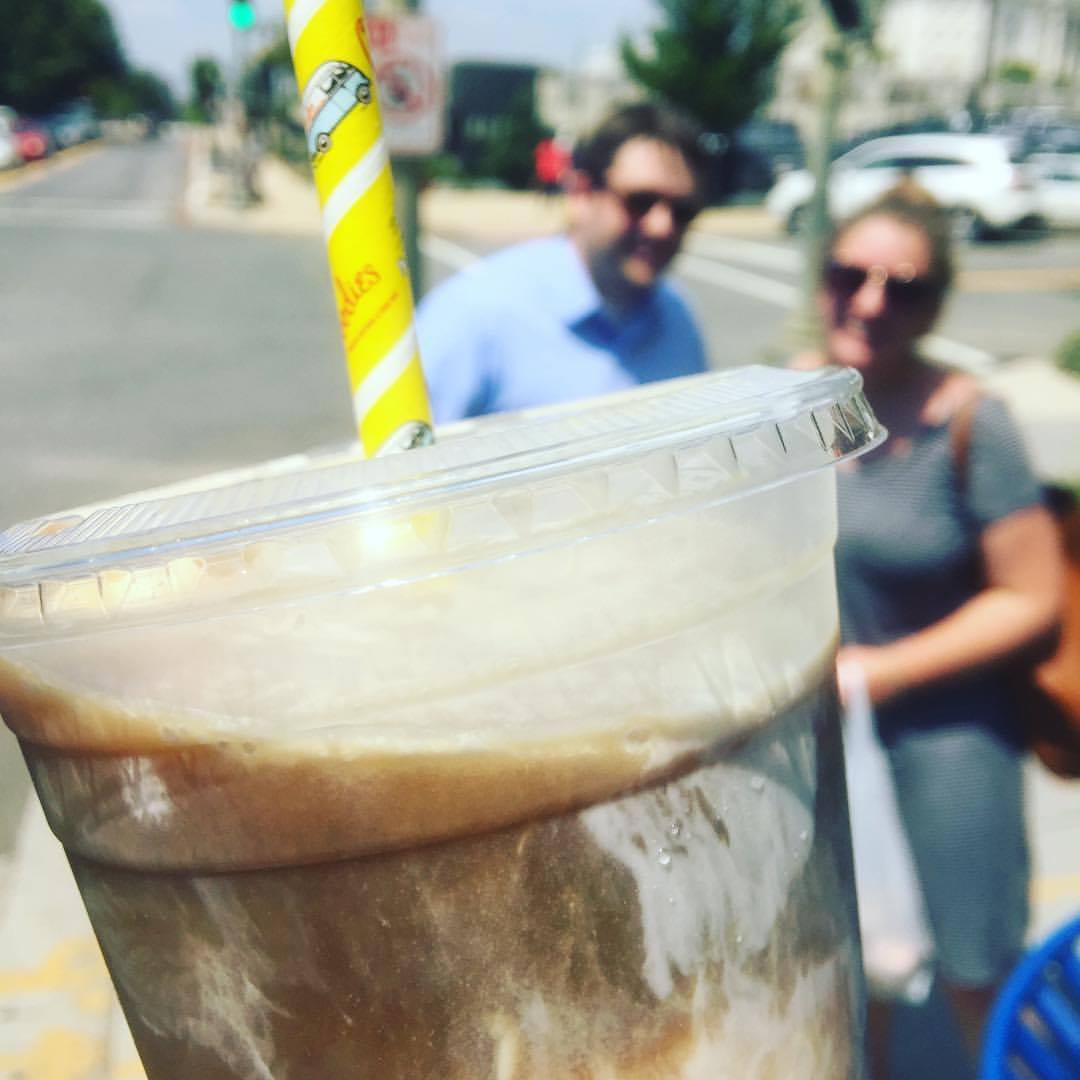 With their vintage aesthetic and soda fountain confections, Goodies will make you feel like a kid again. In addition to its luscious Wisconsin-style Frozen Custard, the Virginia-based food truck serves up everything from brownie ice-cream sandwiches to root beer floats. But they don't just stop at root beer—the dessert truck also serves seasonal flavors like grape and apple cider! They're always on the go, so be sure to check their location and hours before you grab that float. Reports show they're opening a brick-and-mortar in Alexandria before Labor Day, so you'll be able to enjoy a root beer float any time of year. 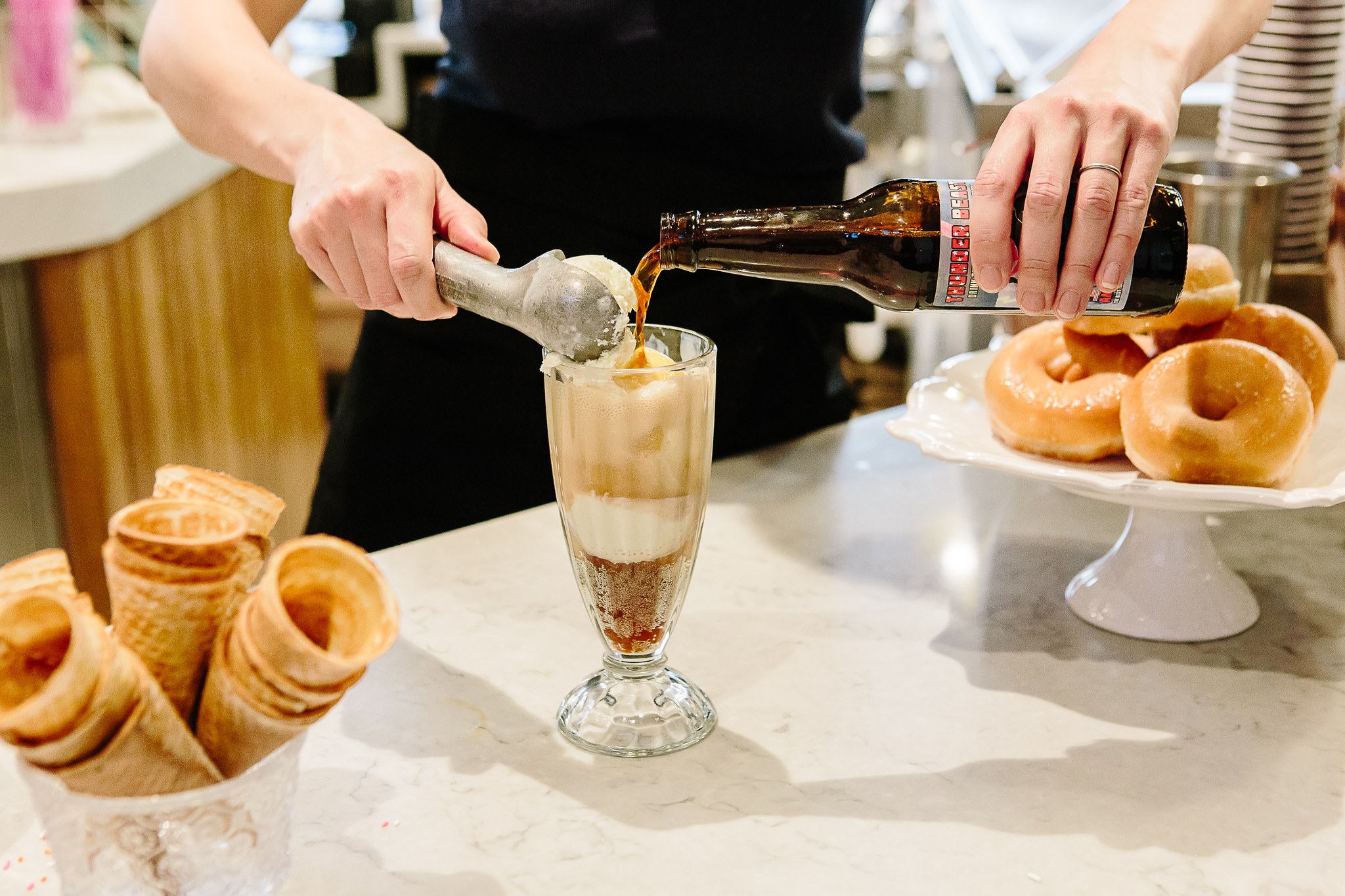 Ice cream shops are ideal for a good root beer float, and this D.C. creamery offers a delicious soda float using locally-made root beers (their collaborations include Thunder Beast Craft Soda Company and Dog Tag Bakery). At 16 ounces, it comes with your choice of soda (Cola, Cherry Cola, or Root Beer) and a scoop of ice cream for $6. There's always vanilla, but customers can also choose among amazing flavors like Coffee & Doughnuts and Chocolate Chocolate. Can you imagine their Banana Bourbon Caramel paired with root beer? Now that's pure bliss! 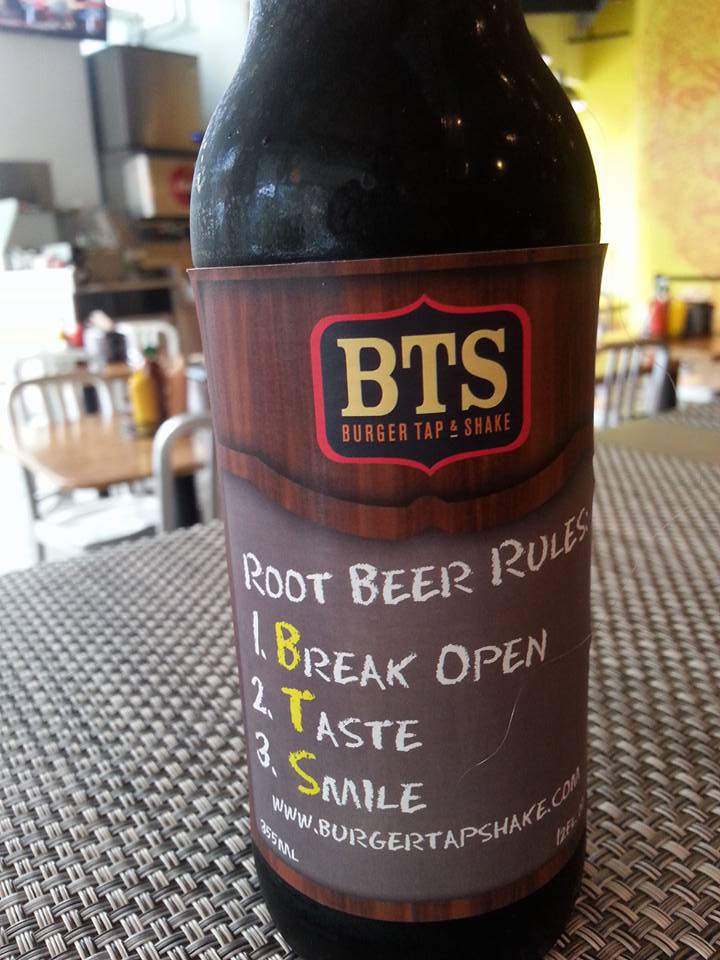 Most places use commercial sodas like A&W to make their floats—but not Burger Tap & Shake! The Foggy Bottom restaurant uses the official "BTS Root Beer" to craft their signature root beer floats, complete with house-made vanilla ice cream. It's also not a bad deal either, at $5.95, and boy do they hit the spot. We recommend ordering the sweet treat to go with one of their tasty burgers and jumbo onion rings—They are open for takeout, after all!

Soda fountains seem to be a thing of the past, but that's before you've discovered Southwest Soda Pop Shop. The family-owned business specializes in childhood nostalgia with soft-serve ice cream, funnel cakes, and (of course) root beer floats. Grab a regular-sized float for $6.25 or a large for $7.25. Being located at District Wharf doesn't hurt, either—Who wouldn't want to sip a float while walking along the waterfront? Sounds like heaven to us! 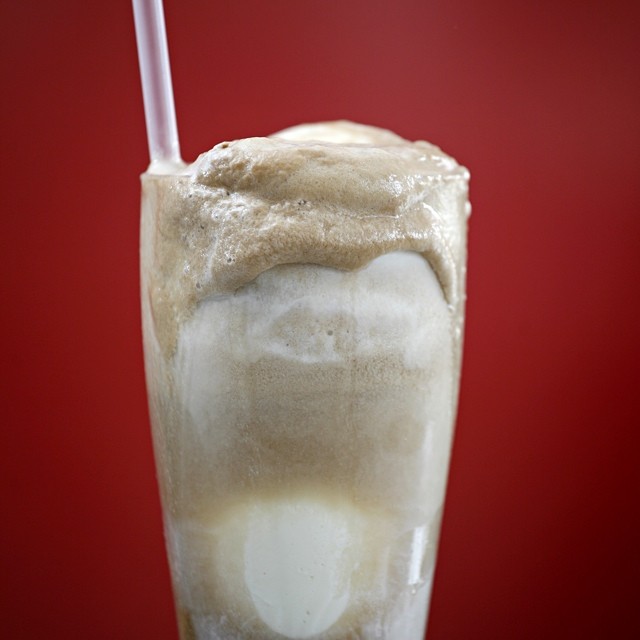 In addition to its inventive burgers, this local chain also offers specialty drinks, including their Signature Soda Float. Pick between Root Beer, Classic Coke, or Creamsicle for a summery spin on the beverage for just $4.25. You'll want to complete the spread with one of their signature burgers and fries for peak summer flavor! In the mood for delivery? Folks in Capitol Hill, Georgetown, and Crystal City can have their grub delivered to their door! You can place your order here.

D.C. residents, let's hear from you! What's your favorite spot for a root beer float? Are there any places we missed? Sound off in the comments—we'd love to hear your recommendations!