Not sure what's open around town for takeout? Just take a look at the Twitter feed for Alexandria's own Mayor Wilson!

What better way to get restaurant recommendations than to ask your town's mayor? In Fairfax County, Alexandria's mayor, Justin Wilson, is supporting his local businesses and taking to Twitter to encourage others to do the same. 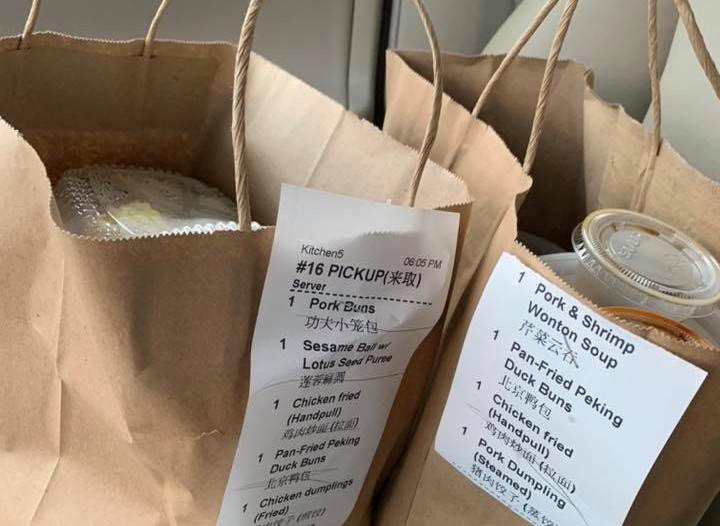 He's been at it for weeks now, snapping photos of each of his takeout meals from various Alexandria eateries. He's well on the way to Twitter stardom, with almost 5,000 followers and counting.

Mayor Wilson takes the time to get takeout whenver he can, even when stopping by City Hall on official business.

Some days are definitely more indulgent than others.

Pizza seems to be another family favorite at the Wilson house; I can't blame them! Just look at that pie!

Show your support for the great Alexandria small businesses who support our community all year long. pic.twitter.com/cnjKA5vqu7 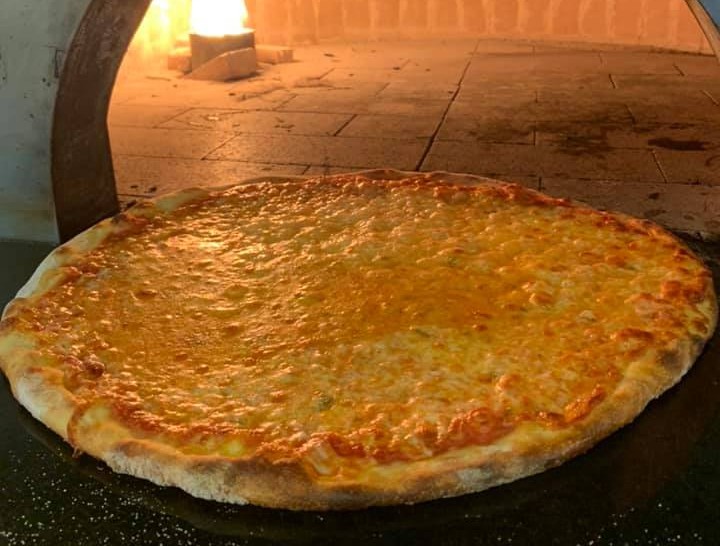 It's not just about the nosh with Mayor Wilson. He was out on the street to get the first legal takeout cocktail on April 10.

So it’s a second after midnight and I’m at @porkbarrelbbq with @BillofDelRay to purchase the very first mixed-beverage for carryout in Virginia.

Thanks to @GovernorVA & @VirginiaABC for helping keep our small businesses afloat during this crisis! pic.twitter.com/KuPGyMzJS7

On a personal note, I'd love to see what's inside the takeout containers! Mayor Wilson, if you're reading this, try your hand at some food photography!

Have you tried any of the mayor's favorite restaurants around Alexandria? What else is a must-try takeout experience? Let us know in the comments!